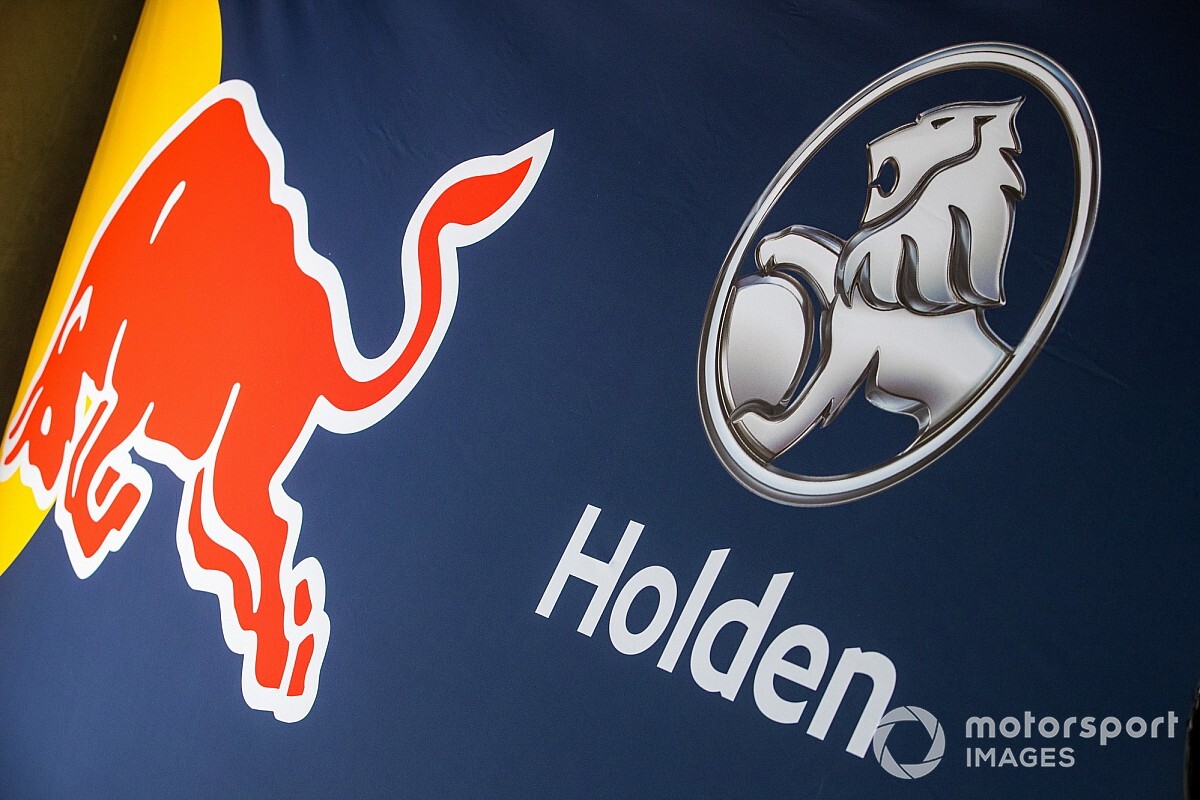 GM Holden and Triple Eight Race Engineering have reached an "amicable agreement" over the early termination of the outgoing carmaker's factory Supercars contract.

Holden last year agreed to a two-year extension to its factory deal with T8, which was meant to cover both the 2020 and 2021 season.

However serious doubt was cast over the deal back in February when GM announced it would close Holden's doors at the end of this year.

It's now been confirmed that, as expected, the factory deal will be wound up at the same time.

"GM Holden and Triple Eight Race Engineering have reached an amicable agreement in the wake of Holden’s announcement that the manufacturer will be closing later this year," read a statement from T8.

"The settlement, the details of which are commercially confidential, will see the Red Bull Holden Racing Team remain on the grid in its present guise until the end of the current Virgin Australia Supercars Championship season. The existing contract had been due to expire at the end of 2021.

"The two powerhouses of Australian motor racing joined forces in 2010, winning on debut in Abu Dhabi and going on to claim a one-two finish in the Bathurst 1000 in the same year. In total, Holden and Triple Eight together have claimed eight teams’ championships, six drivers’ titles and four Bathurst 1000 victories.

"The future branding of Triple Eight’s Supercars team is yet to be determined, with the current contract between co-title partner Red Bull and Triple Eight in place until at least the end of the 2021 season.

"The whole team at Triple Eight extends their heartfelt thanks to Holden, all Holden employees past and present with whom we’ve interacted, and the dealer network for their incredible support and friendship over the past decade.

"The team is totally committed to delivering the best possible results, both on and off the track, for the remainder of the season."

A statement from GM Holden read: “Holden is pleased to have reached an amicable contract settlement with Triple Eight Race Engineering, and we along with everyone else are looking forward to seeing race cars on the track again soon.

“Motorsport has made an enormous contribution to the Holden brand and we are very proud of those on track achievements that can never be erased.

“Holden and Triple Eight have achieved a lot together since 2010 and that is something that we sincerely hope continues for the rest of this season.

“Holden is thankful to all the Commodore teams for their commitment and support, but particularly Triple Eight who have been fantastic partners.

“We all want to see the winning continue and what better way than a victory at Bathurst and a Supercars championship to send the Holden brand off in style.”

Holden has a long history of factory or factory-supported programmes in Australian touring car racing, most famously under the Holden Dealer Team and Holden Racing Team banners.

Triple Eight took over the full factory status from Walkinshaw Racing ahead of the 2017 season, seven years after its initial switch from Ford to Holden hardware.

The brand has regularly extended support beyond its full factory team, too. Once it was through the likes of handsome sponsorship packages and a pool of Holden drivers for squads fielding Commodores in the series, while the latest iteration of the factory support was a parts package and road car loan deal.

While this announcement marks the end of Holden's factory involvement in Supercars, there is still set to be Commodores on the grid next season.

Thanks to COVID-19 it's unlikely current Holden teams will be rushing in to expensive changes before Gen3 is formally introduced, with Supercars CEO Sean Seamer confirming the Commodore will continue next season in a recent Q&A video put out by the series.

"Absolutely," he said when asked if the Commodore would be racing in 2021. "Our teams will be running the ZB until Gen3 is introduced.

"Gen3 work is ongoing in the background and we'll continue to keep people updated on key milestones as those plans develop."