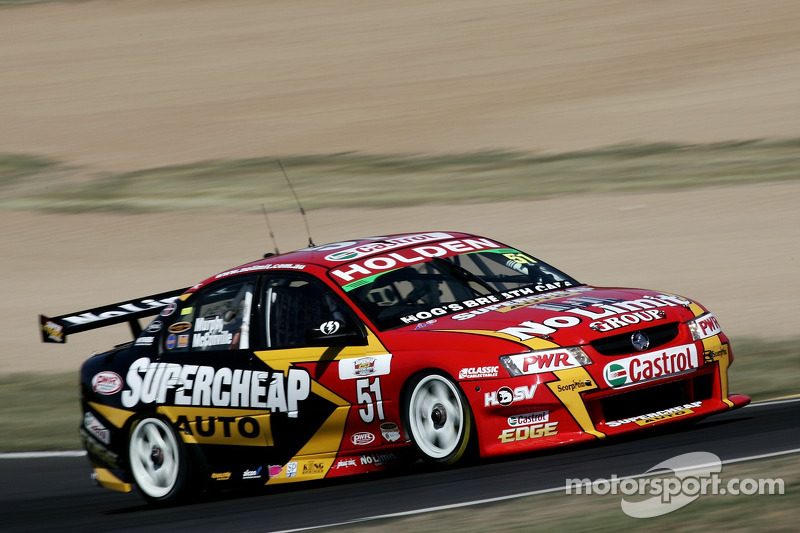 Gavin out of Supercars enduros