The Garry Rogers Motorsport team has announced that it intends to appeal Motorsport Australia’s decision to not grant Nathen Herne a Superlicese dispensation for the Bathurst 1000. 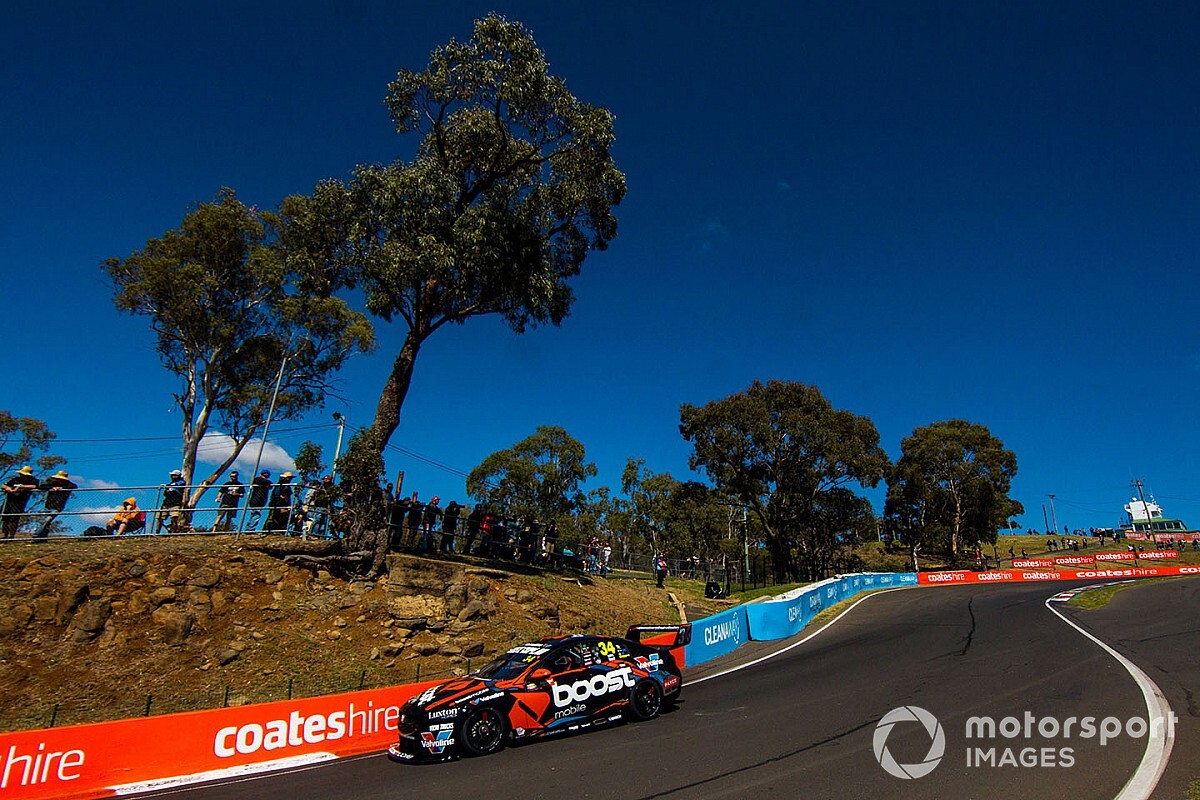 GRM is due to contest this year’s Great Race as a wildcard entrant, and had signed Herne and 19-year-old Super2 driver Tyler Everingham for what would be its first Supercars entry since last year’s season finale in Newcastle.

However, the outfit was dealt a blow on Monday when the Australian motorsport governing body confirmed that it won’t allow Herne to make his Bathurst debut on account of a lack of experience in top-level touring cars, including Supercars and its feeder categories.

Speaking after the ruling, GRM boss Garry Rogers said he was disappointed with Motorsport Australia and “that he will pursue this matter” to ensure Nathan is on the grid for next month’s Supercars season finale at Mount Panorama.

“Over my 57 years in Motorsport the most satisfaction I have is seeking and introducing young up and coming talent. Motorsport is certainly a sport that is financially driven and I am fortunate that I have the ability to assist young talent that I see worthy.

“At this point, it is disappointing that Motorsport Australia and Supercars don’t share this vision.

In my eyes, the Bathurst 1000 is the people's race and any young driver with the talent that Nathan has should believe they can get there without necessarily taking the Super2/Super3 route.

“We intend to pursue this matter and look forward to having Tyler and Nathan on the grid at Bathurst.”

Motorsport Australia had previously denied a Superlicense dispensation to Matt Chahda in 2017 when the body operated under the CAMS name. Chahda was due to contest the Supercars season with Lucas Dumbrell Motorsport.