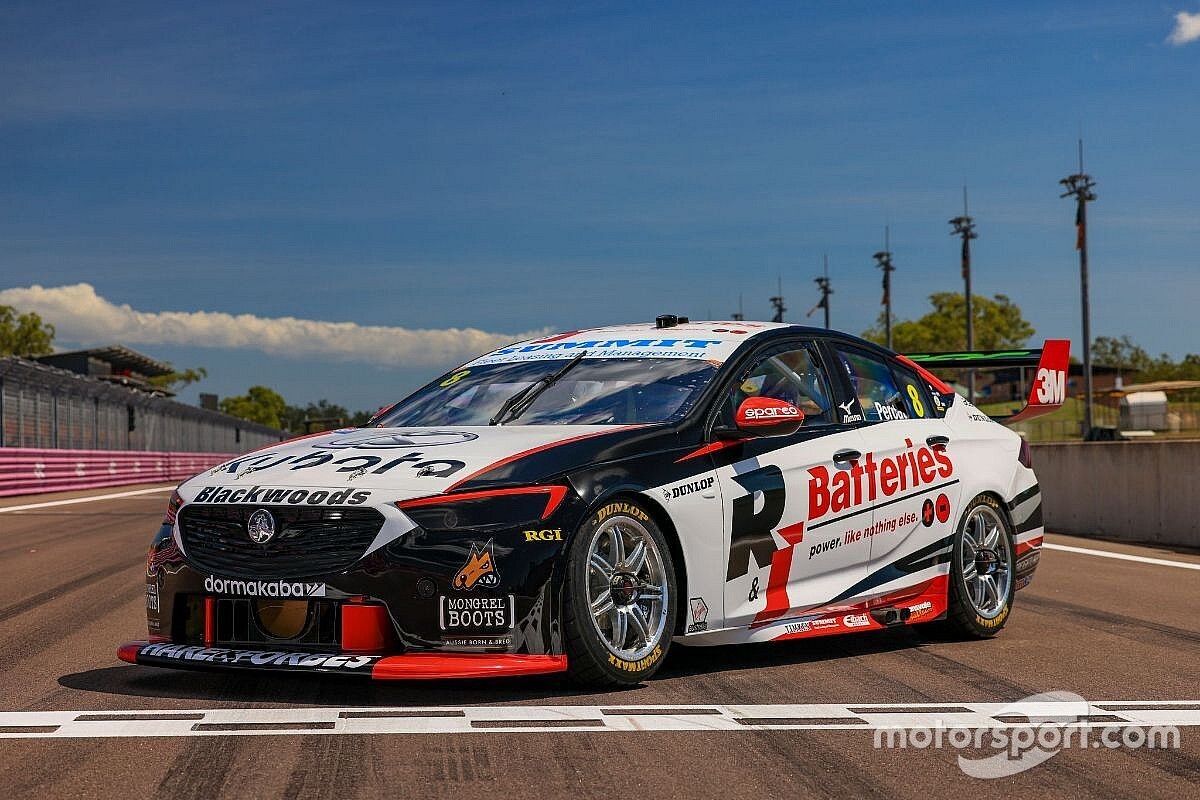 Brad Jones Racing has secured a full-time backer for Nick Percat's car to cover the remainder of the 2020 season.

The squad has run a rolling sponsorship programme on the #8 Holden for the past few seasons, cycling through a number of backers on a round-by-round basis.

However there will be some consistency for the remainder ofd this year for the four-time race winner, with R&J Batteries upping its commitment to BJR after starting out as a bonnet sponsor on Todd Hazelwood's car in Sydney last month.

"The chance to extend our relationship with Brad, Nick and the team is one we have jumped at.

“We are proud to be taking on naming rights for Nick's #8 car."

The deal comes during a purple patch for Percat, who picked up race wins in both rounds since the season resumed in late June.

“I’m stoked to have R&J Batteries on the car," he said.

"It’s always fun having a new livery each round, but to get the backing and support locked away for the remainder of the year feels great, especially during this difficult time.

"I’ve had a great re-start to the season and I’m looking to continue these results. Currently sitting fourth in the championship is a great result and everyone at BJR has stepped it up and we’ve been working really hard lately so I’m looking forward to what we can all achieve.”

The livery will makes its debut at this weekend's Darwin Triple Crown at Hidden Valley. 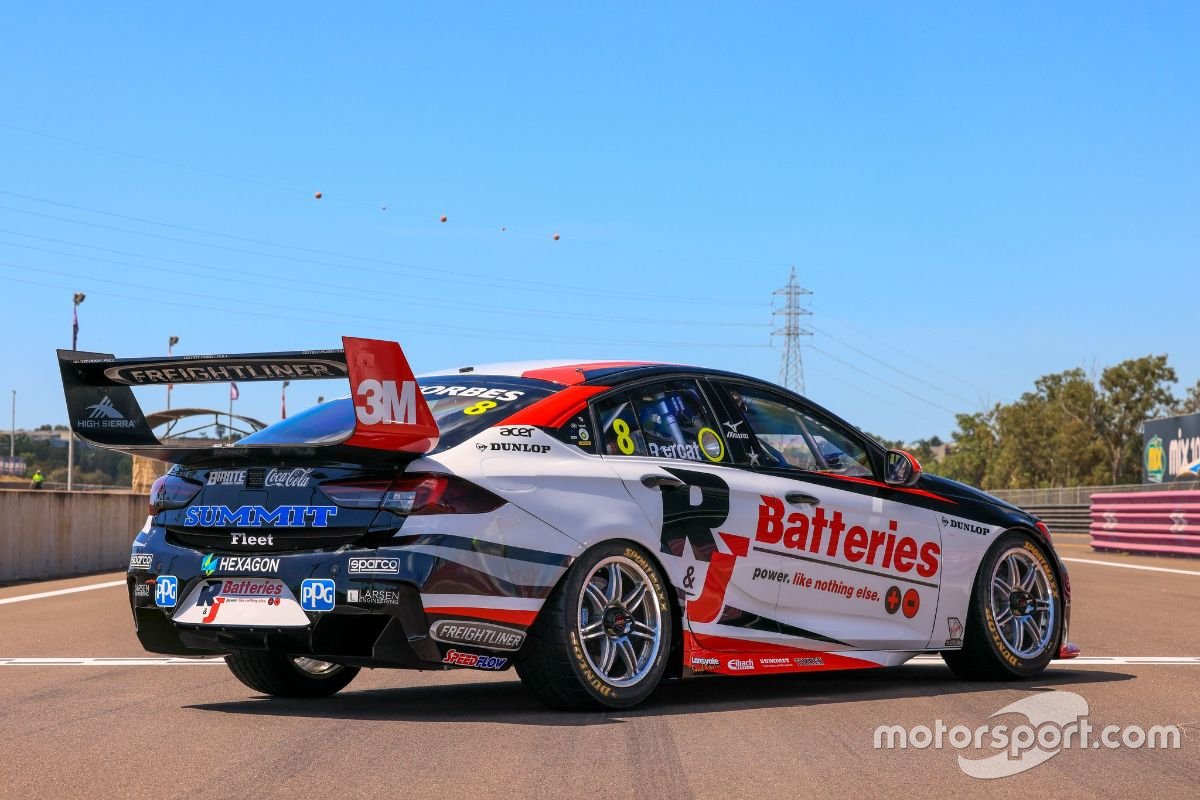