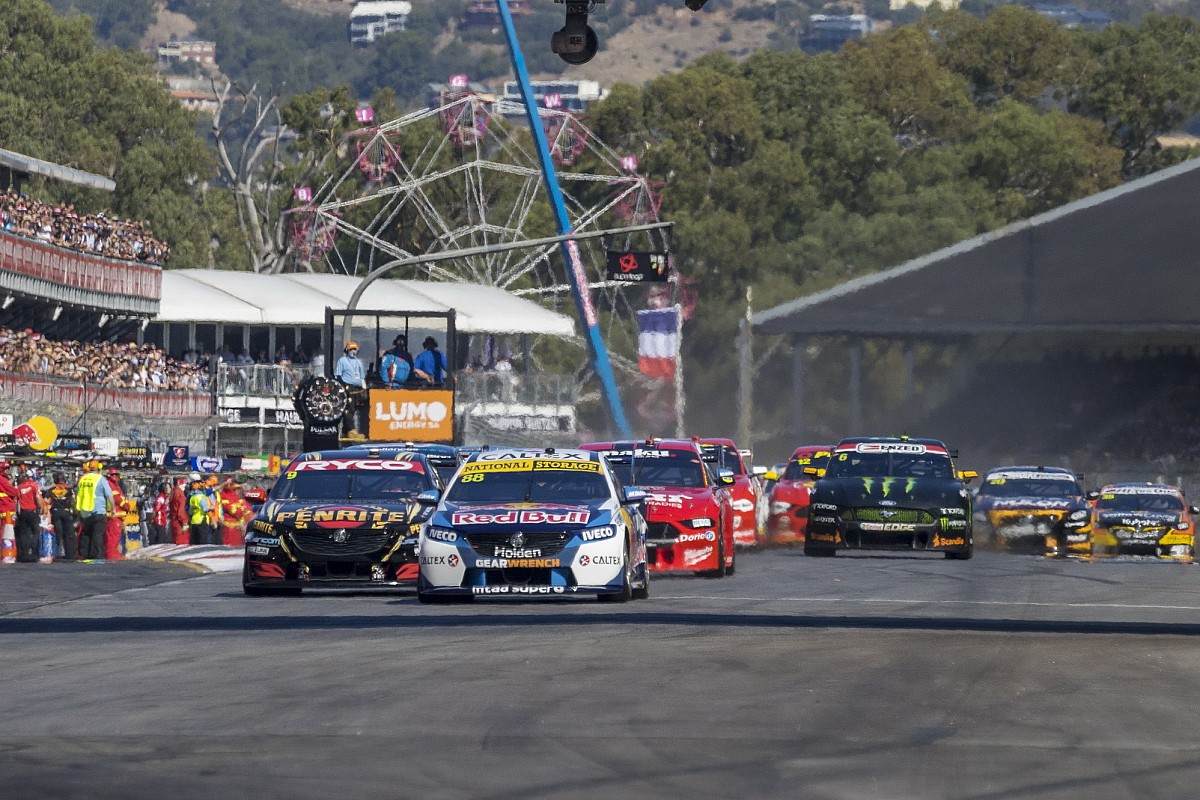 Supercars looks to be heading towards a fresh broadcast deal with Fox Sports as talks between the series and the pay TV service continue.

The Aussie category is working on a new broadcast agreement for 2021, with its current Fox Sports/Network 10 deal – worth $241 million over six years – set to run out at the end of this season.

While negotiations were on hold at the height of the coronavirus pandemic, Motorsport.com understands that constructive talks between Supercars and Fox Sports took place this week.

Sources have even suggested a multi-year offer may have been tabled by Fox Sports.

As has been the case throughout the negotiations, Supercars is remaining tight-lipped on the matter. “Our broadcast negotiations are ongoing, we will comment at a later time," read a statement provided to Motorsport.com.

A deal similar to the current one, with wall-to-wall coverage on Fox Sports supplemented by a limited free-to-air allowance elsewhere, is considered the likeliest outcome beyond 2020.

However it may not be as lucrative as the deal signed in 2014 given the current economic climate.

There are also question marks over how the free-to-air component may look, with mainstream Aussie media recently speculating that a partner could be hard to find for Supercars.

Adding to the confusion is that the 2020 season is now set to bleed into 2021, technically after the current TV deal expires, with a round in New Zealand in January and the finale at Mount Panorama in February.

That's not just an issue for the TV deal, either, with the carry-over set to also complicate driver and sponsor contracts that traditionally end on December 31.

When asked last week about the potential for contracts to be affected by the revised calendar, Supercars CEO Sean Seamer said: "It's something that we're all working through right now.

"We've got the piece of work as far as we possibly can collaboratively with the state governments and our broadcast partners. Now we're expanding our group of partners to enable us to go ahead and lock down the rest of this championship.

The 2020 Supercars season will resume at Sydney Motorsport Park on the last weekend in June.