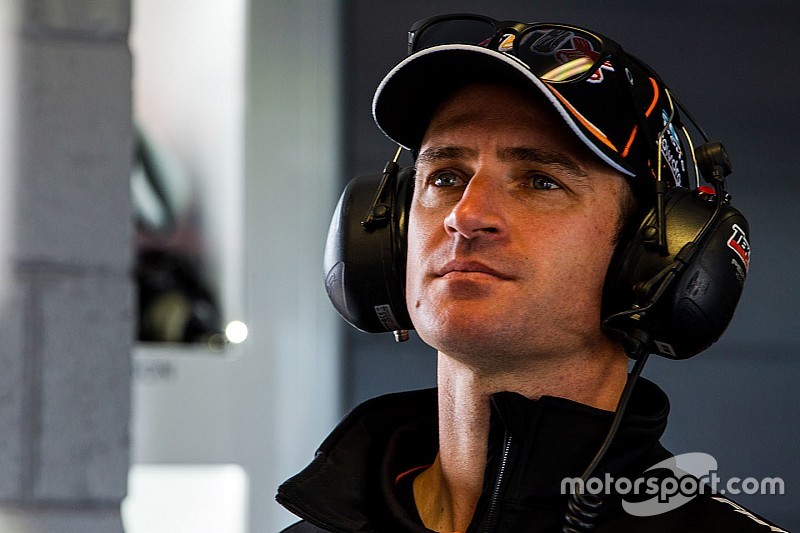 Will Davison has been confirmed as 23Red Racing's driver for the 2018 Supercars season.

As previously reported, the two-time Bathurst 1000 winner will join the restructured LD Motorsport outfit, which will be scaled back to a single entry and run under new joint ownership consisting of Lucas Dumbrell and Phil Munday.

He'll race the Prodrive Falcon that won this year's Sandown 500, 23Red having acquired the chassis as part of its ownership overhaul.

“I’m really excited to help be a part of building up a new team, having some fun, and really surprising some people," said Davison.

"I love Phil’s vision and really like the way he’s going about things. It’s a big challenge ahead, and I can’t wait to get started."

Munday added that it's an 'honour' to have a driver of Davison's calibre join the team.

“I’m honoured to have Will as our first ever driver of 23Red Racing," he said.

"I have faith he will deliver us into an amazing year and I look forward to a long and successful career with him."

The deal keeps Davison on the grid as a full-timer, after he went close to being resigned to a co-driver role off the back of a difficult second season with Tekno Autosports.

It's also another piece of the silly season puzzle confirmed, following yesterday's announcement that Todd Hazelwood and Matt Stone Racing will step up to the main game using Jason Bright's Racing Entitlements Contract, and this morning's confirmation that Andre Heimgartner will join Nissan Motorsport.

The second LDM REC will be used by Prodrive to run Richie Stanaway, while Jack Le Brocq is expected to graduate to Supercars with Tekno.

A major backer and livery for the Davison/23Red car is expected to be revealed early next week.