The two factory Holdens will carry a tweaked livery when the 2020 Supercars season resumes in Sydney this Saturday. 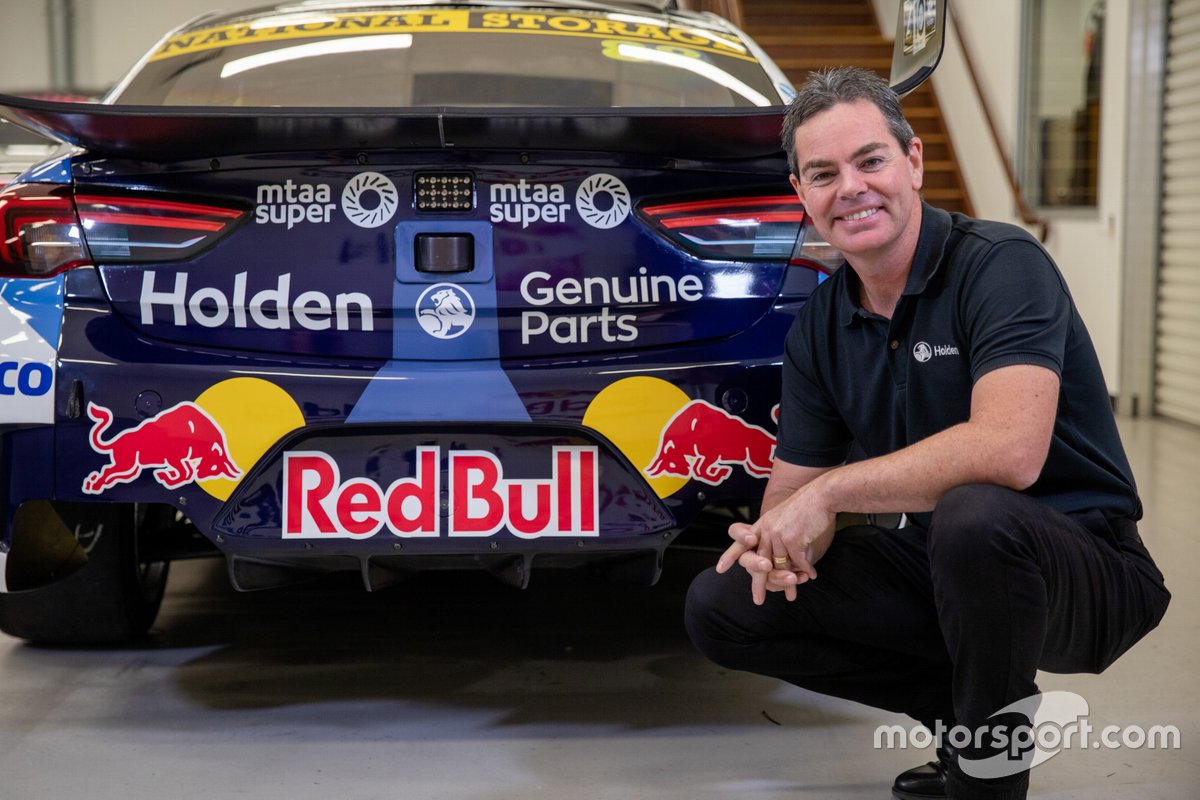 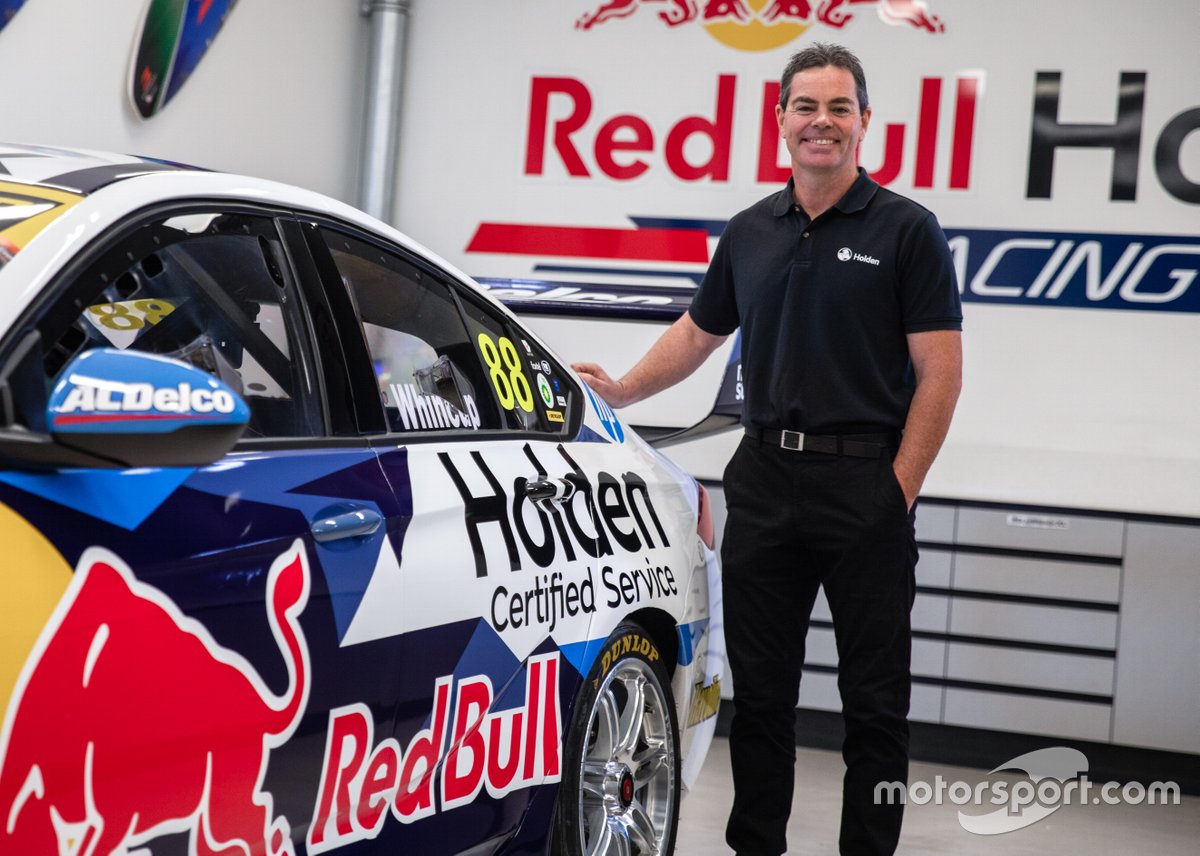 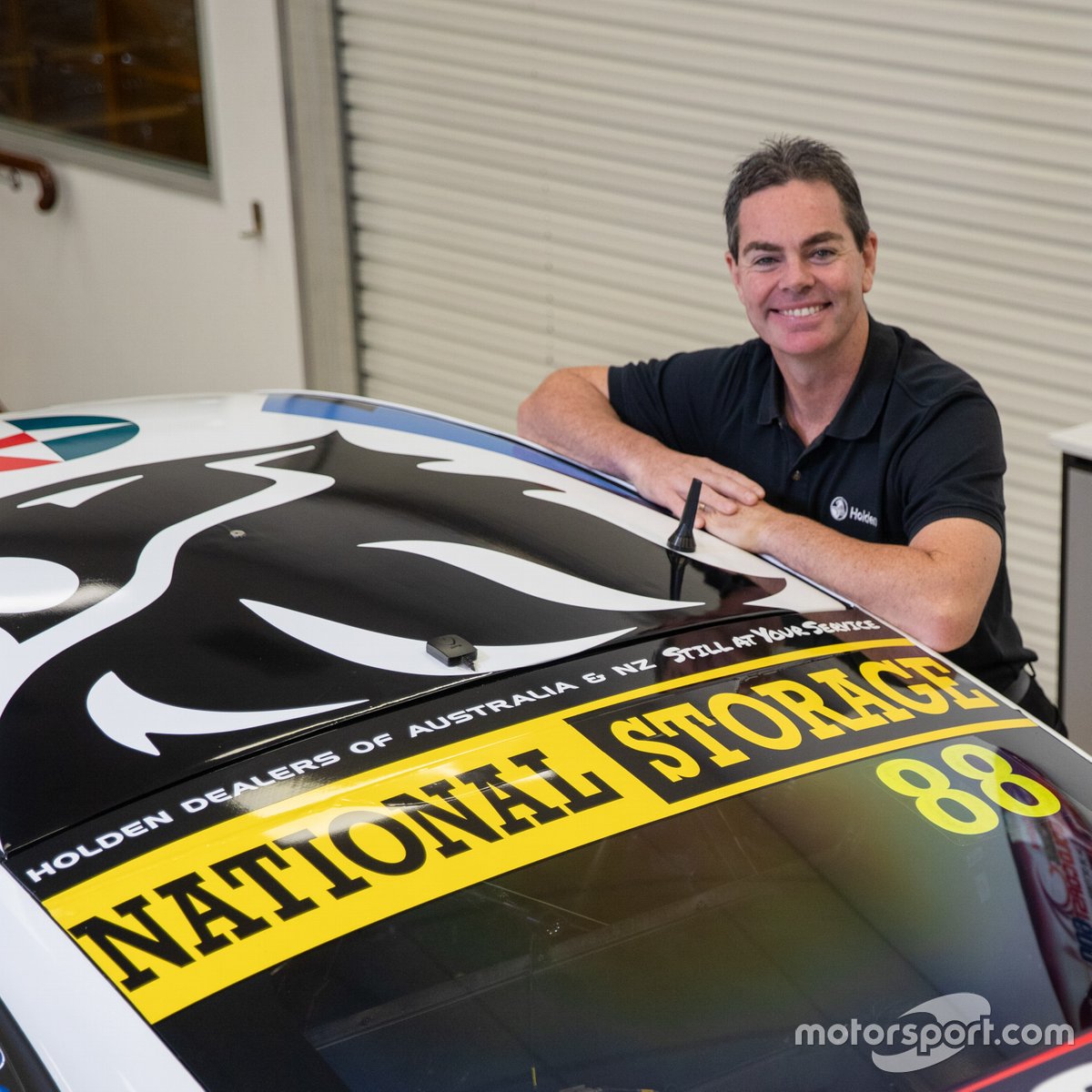 The change is a direct response to the impending closure of the General Motors-owned carmaker.

A short GM Holden statement regarding the livery tweak read: "With the Holden business focus now firmly on Certified Service and Genuine Parts, the updated livery re-affirms to all Holden customers that the Holden Dealer network is still very much at their service."

Triple Eight and Holden recently settled on the factory contract, which was originally set to run until the end of 2021.

How Supercars teams will race in a COVID-19 world