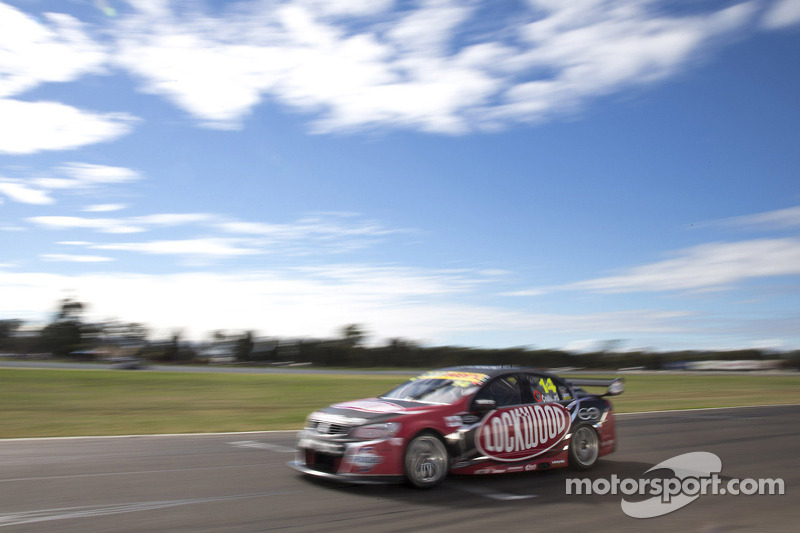 With two short 100km races in the afternoon, the two ten minute back to back qualifying sessions were of paramount importance and Coulthard made no mistake with two blistering laps to score pole for both races.

In the first race, Coulthard didn't put a foot wrong, despite three safety cars in succession, and scored his first win of the season from Shane Van Gisbergen in the Tekno Commodore. 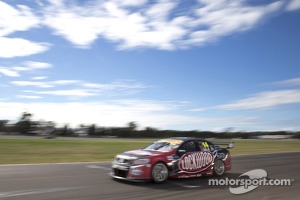 In the second race Coulthard made a strong start and led for much of the race but with fading tyres he was unable to keep the Lockwood Racing Commodore in front of the Erebus Mercedes of Lee Holdsworth and the FPR Falcon of Mark Winterbottom, eventually finishing third.

“It was a pretty good day for sure. I'm happy with how it progressed. The car was excellent in the first race. The safety cars were hard work, I had to do three perfect restarts but we managed to do that and dictate the race. Some people called it domination but we just did what we did. We can still develop the car though and make it feel a bit nicer but I'm relatively happy with it overall. The track evolved quite a lot through the day. The grip went down as the day went on. There was no way I could hold off Lee (in the second race). I knew even on the first lap when the rear was walking around a fair bit, I knew it was only a matter of time. I'm really looking forward to tomorrow's race." In more good news for Brad Jones Racing, Dale Wood in the Team ADVAM/GB sister car finished third in the first race, his best result this season.

Challenging day for Percat at Winton