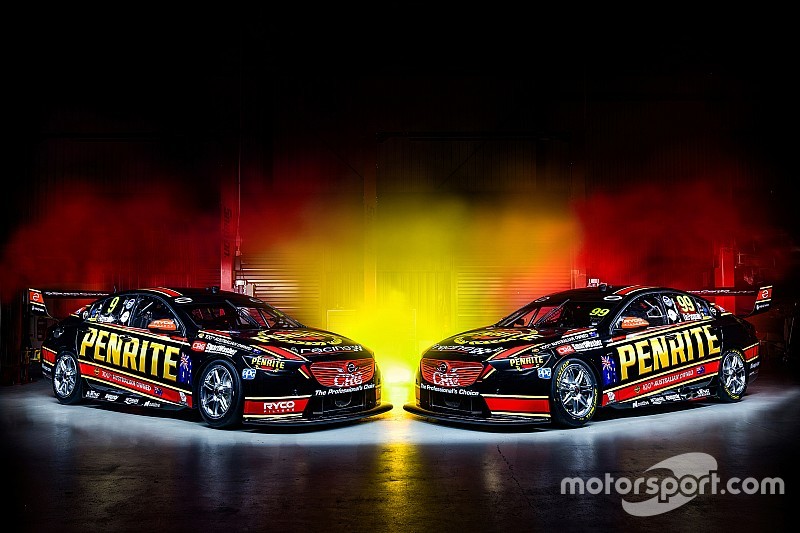 Erebus Motorsport has pulled the covers off the Penrite-backed Holdens that David Reynolds and Anton De Pasquale will race in Supercars this season.

After several years of backing Reynolds' Erebus Holden, Australian oil company Penrite has upped its commitment to both of the team's cars for the 2019 season.

The new look, featuring a prominent splash of red down the side, was officially launched at Federation Square in Melbourne's CBD today.

"The cars look fast, it’s a credit to the entire team to represent Penrite Oil across both cars this season and race under their flag” De Pasquale said.

“It’s nice to see some of last year’s features also carry into the new year, like the extra red and chrome trim, but this time with a twist.

“Penrite is one of the most recognised brands in motoring, so it’s very exciting to have their continued support.

“It’s also a massive boost for me personally, for what is sure to be a big season.”

The Erebus Holdens will run their new livery for the first time at Thursday's all-in pre-season test at Phillip Island.