Erebus Motorsport will run a one-off Australia-themed livery at next week’s Bathurst 1000. 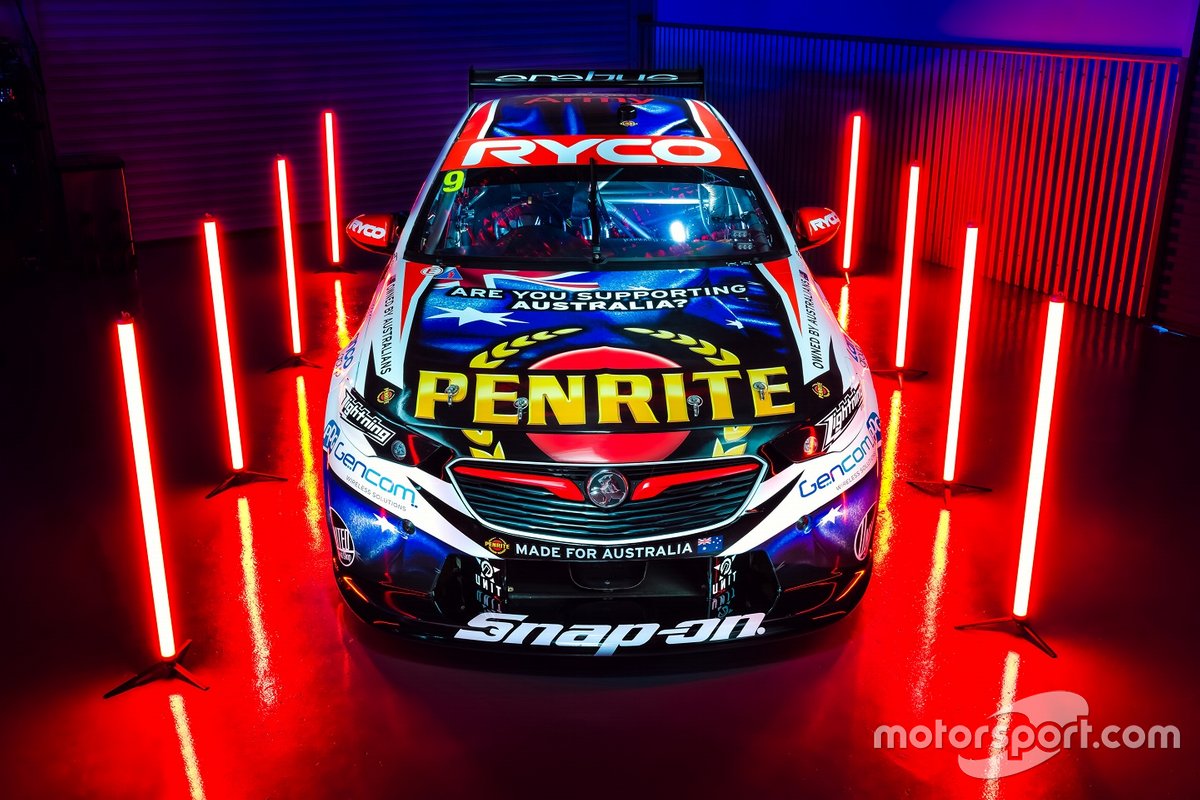 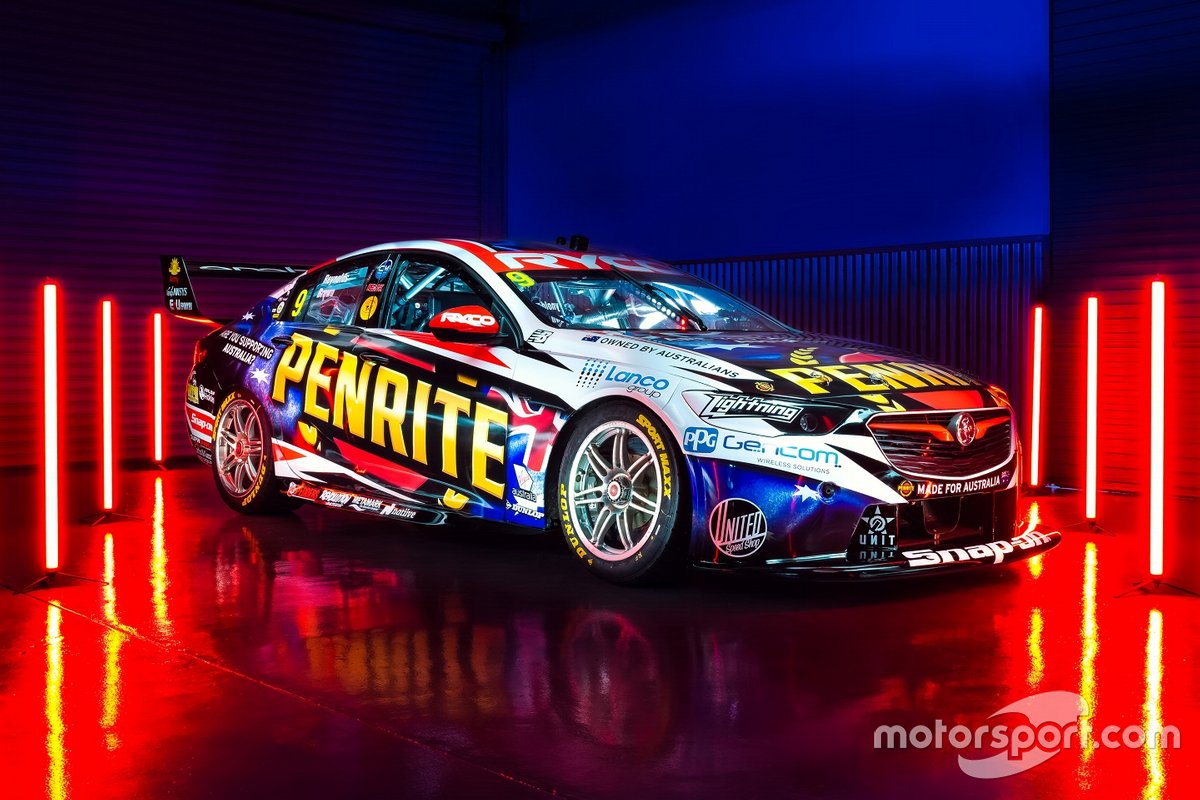 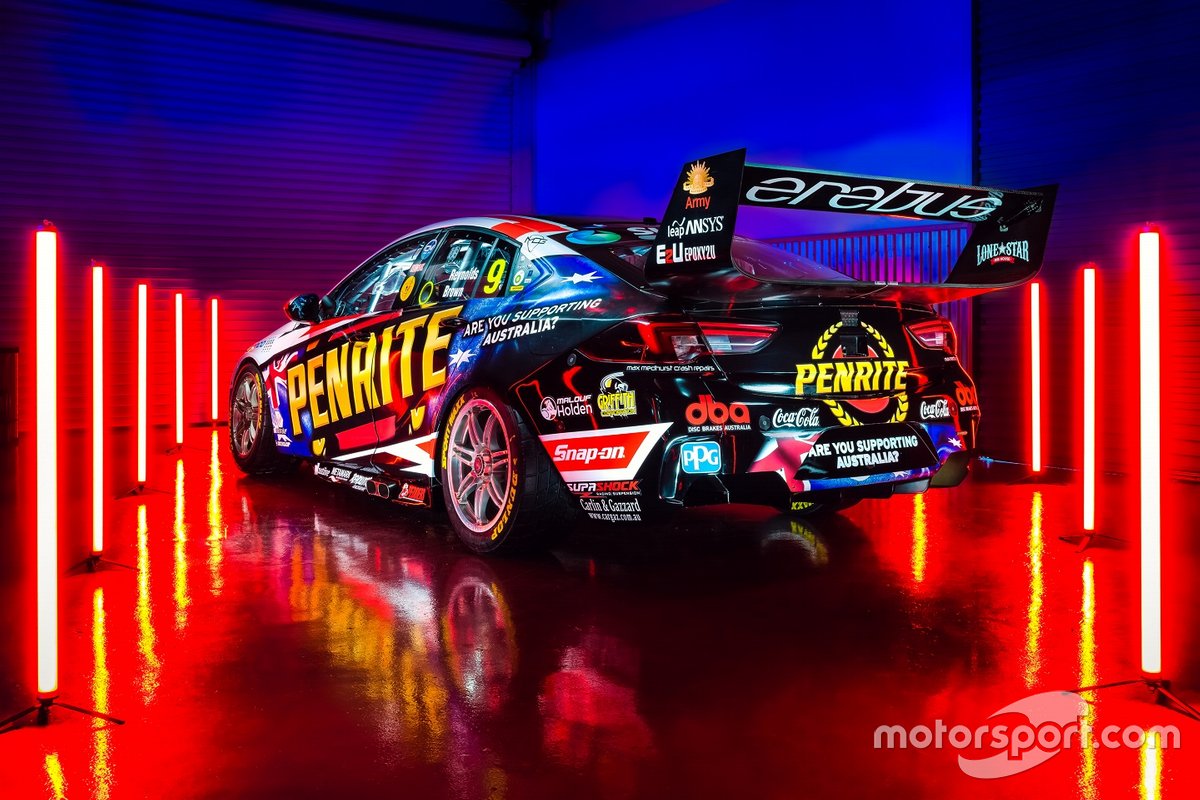 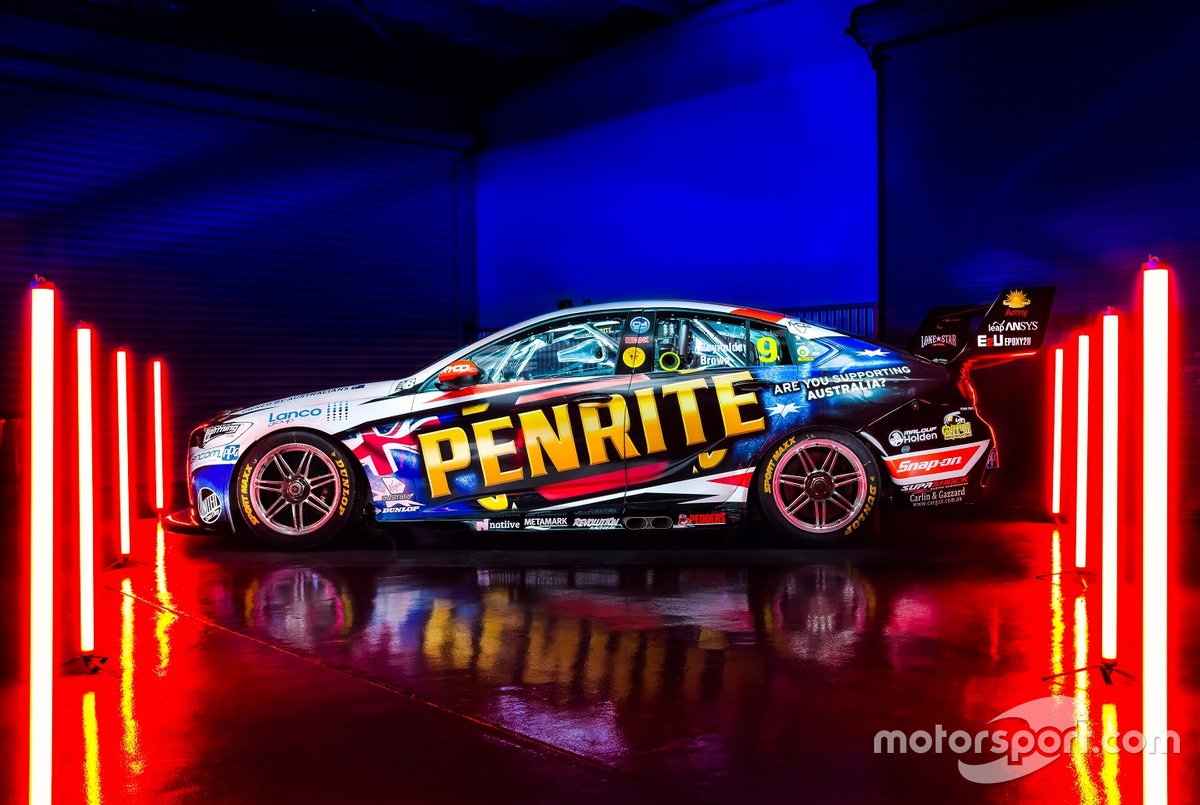 The Holden squad will carry the Australian flag alongside the Penrite branding on its two cars, a nod to the locally-owned oil company.

The change is part of a marketing campaign focussed on supporting Australian businesses, which will also include significant signage at Griffins Bend.

“Australians are still really hurting and we’re certainly doing all we can to support Aussie families, we’re just reminding others to think about doing the same,” said Penrite Oil’s director of motorsport Jarrod Harding.

“We are also guaranteeing we are getting the highest quality product, made right here in Australia by Australians; something Penrite have been doing for nearly 100 years.”

The Aussie flag on the cars is a welcome site for driver David Reynolds, who won the Great Race in 2017 with a similar look.

“Seeing the Aussie flag draped alongside the Penrite logo brings back a lot of memories from 2017,” Reynolds said.

“We won Bathurst as a team with the same bunch of people, so hopefully that brings back some good luck.

“I can’t wait to get to Bathurst, it’s a huge iconic event, and we are representing a massive Australian brand – we are the full Aussie brigade.”

Reynolds will team up with young gun Will Brown for the first time next week, with Anton De Pasquale paired with Brodie Kostecki in the #99 entry.

Practice kicks off next Thursday.