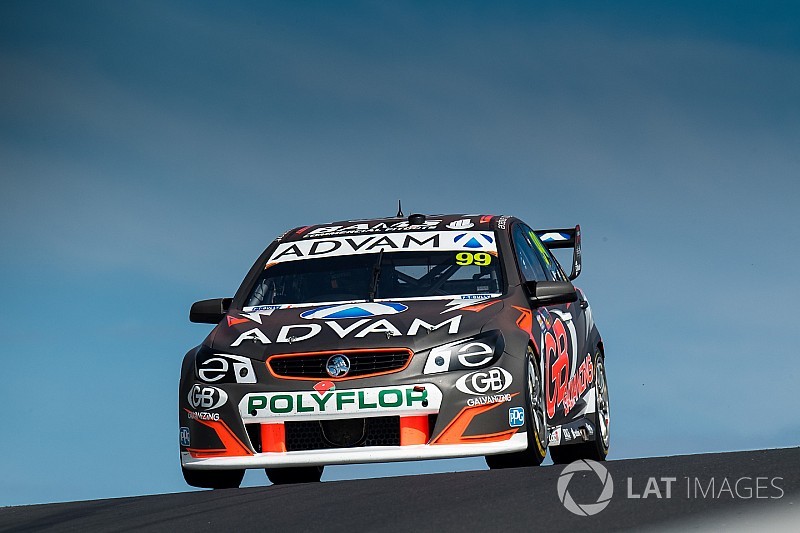 Erebus Motorsport has confirmed that Dale Wood will leave the team at the end of the 2017 Supercars season.

Wood joined the team from Nissan at the beginning of the season, taking over the second Erebus Commodore alongside the team's lead driver David Reynolds.

However the former Super2 champion is now on his way out of the Melbourne-based team, which announced today that Wood will step down from full-time driving duties after Newcastle next month.

“Dale has been a great contribution towards our progress this year and we appreciate his efforts,” said Erebus General Manager Barry Ryan.

“With two rounds remaining, we will continue working together to achieve the best possible results for Dale and the team.

“We wish him all the best for the future.”

Super2 driver Anton De Pasquale has been heavily linked to the Erebus seat for next season, while paddock chatter has also placed Will Davison in the frame for an Erebus return.

Wood, meanwhile, is likely to be considered a top pick for next year's endurance races, given that he's enjoyed a three-year stint as a full-timer.

Monster re-signs with Prodrive for 2018

Percat to race with Harley-Davidson colours in NZ