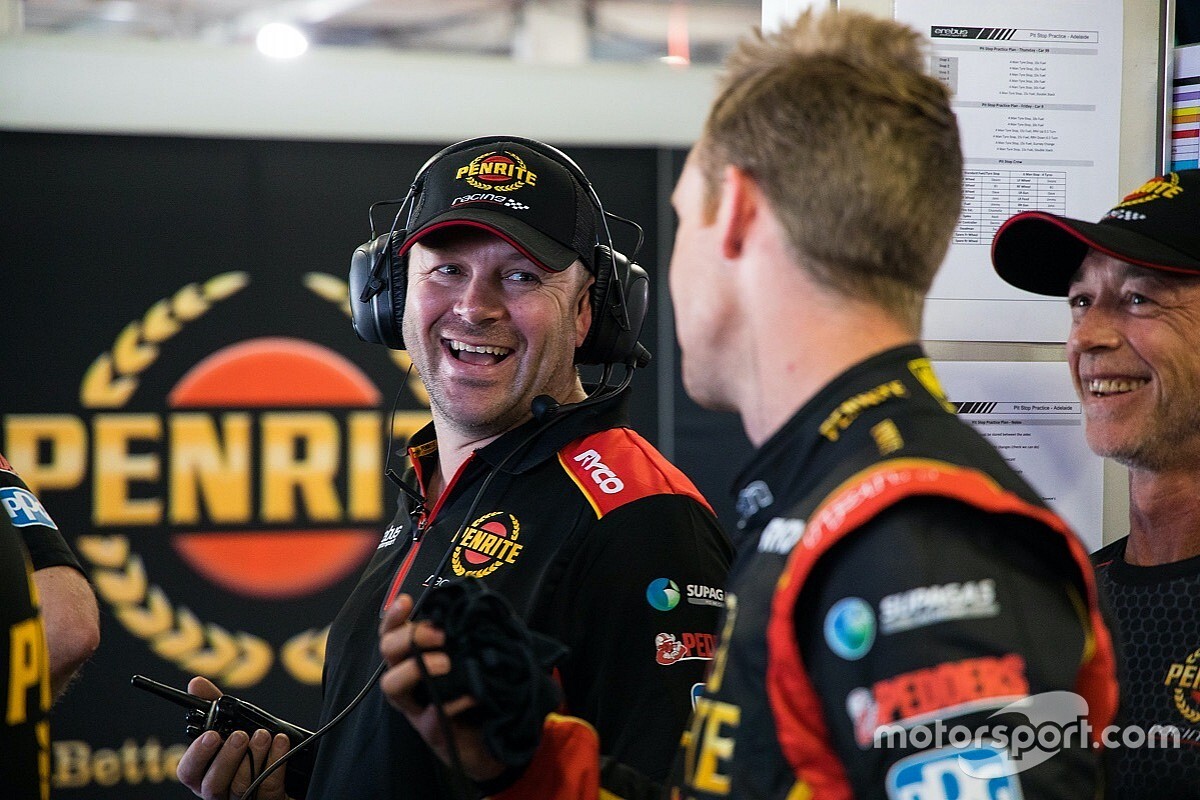 Story's alternate Commission member position was one of two roles up for re-election at yesterday's Annual General Meeting, the DJRTP boss opting not to stand again.

He'll be replaced by Ryan, who will now attend all Commission meetings, but only vote when another team commissioner is absent.

Brad Jones was re-elected in his Commission/Board member role, which means the Story/Ryan switch is the only change.

Neil Crompton continues as the interim chair of the Commission, Jones and Ryan joined by Jamie Whincup and Tim Edwards as team commissioners.

Former Nissan Motorsport engineer Scott Sinclair is the independent commissioner, while Supercars itself is represented by COO Shane Howard and CEO Sean Seamer.