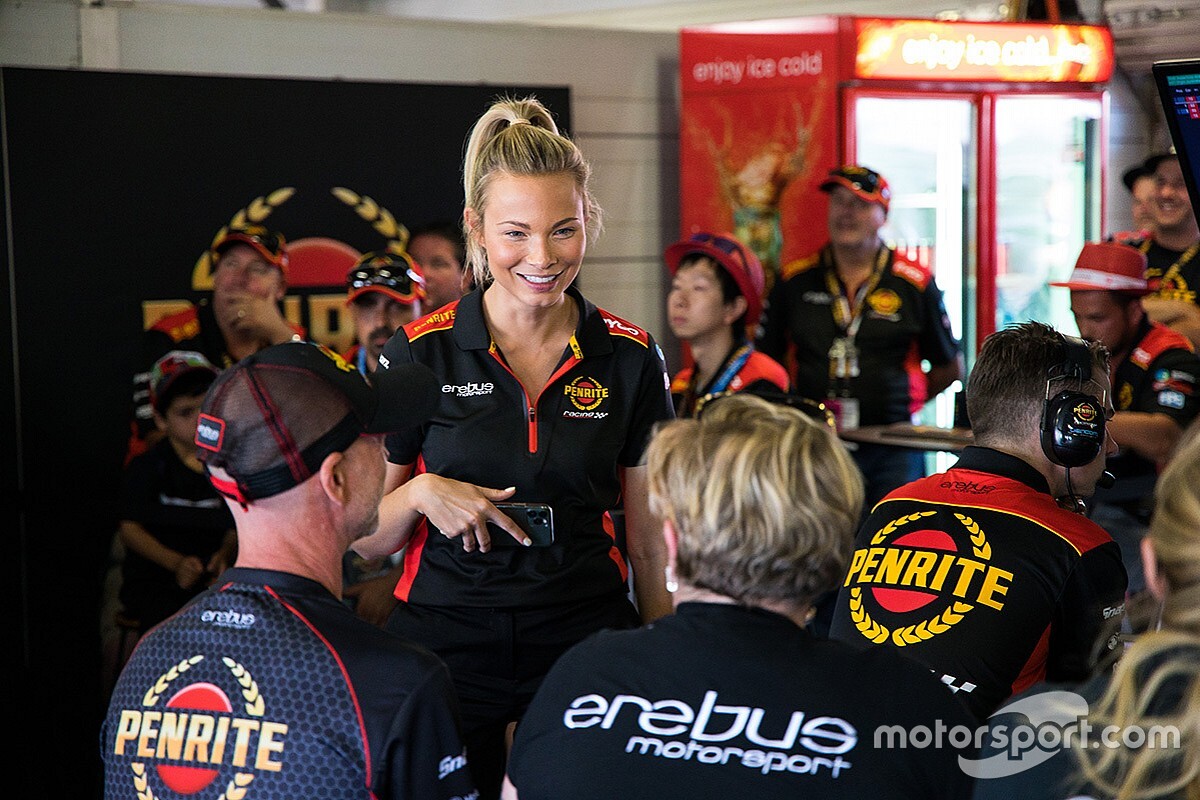 Kiely has spent the past four years working for the team, starting in a PR role that has morphed into a general manager of communications title.

She will now take on the newly-created MD position alongside her current role, in a bid to help spread the day-to-day work load for CEO Barry Ryan following the launch of a road car servicing arm.

“Shannen has shown over the years that she can handle the job," said owner Betty Klimenko.

“She’s been a key member in our team and demonstrated leadership and capabilities across multiple facets of the business.

“Shannen has handled a lot of the commercial aspects of the business on her own for many years. She helped put in place the programmes for many aspects of Erebus, so she has earned the position on her own merits, her work ethic and her commitment to the team.”

Kiely added: “It’s a huge vote of confidence from Betty and Barry and I want to thank them both for having faith in me to do the job.

“I have grown with the team since we started in Melbourne and have been involved in many different facets of the business and it’s something I’ve taken great pride in.

“We have built a reputation and a brand we are very proud of and I look forward to what lies ahead.

“I still have a lot to learn, but we have a great supportive team, so I know I have the backing of everyone which will make the transition a lot easier.

“I didn’t think I would take on a role like this at 27, but I am so excited about the future of Erebus and all the opportunities and big plans ahead.’’