Abbie Eaton has secured backing from an Aussie company for her maiden Supercars test next month.

The Grand Tour test driver has grand ambitions of competing in the Aussie Touring Car series, which she'll look to further starting with a visit to this weekend's Newcastle 500.

The Brit will then test for Matt Stone Racing at Queensland Raceway next month, as she looks to put a programme in the second-tier Super2 series together for next year.

Eximm CEO Vicki Tod hopes the backing will help Eaton get started on a two-year plan to run with MSR in Super2 next year and then the main game in 2020.

"It's a small but significant step in Abbie's journey to a potential Super2 drive with MSR in 2019 and then on to the main event in 2020," said Tod.

"As someone who worked my way up to now lead Eximm, I understand the pressure and expectation Abbie may be feeling.

"However, she's one serious young driver who was described by The Grand Tour host Jeremy Clarkson as 'phenomenal', so we can't wait see her in action.

“If they're able to secure the support they need, I know MSR will turn out a vehicle that will be competitive enough to put Abbie on the map." 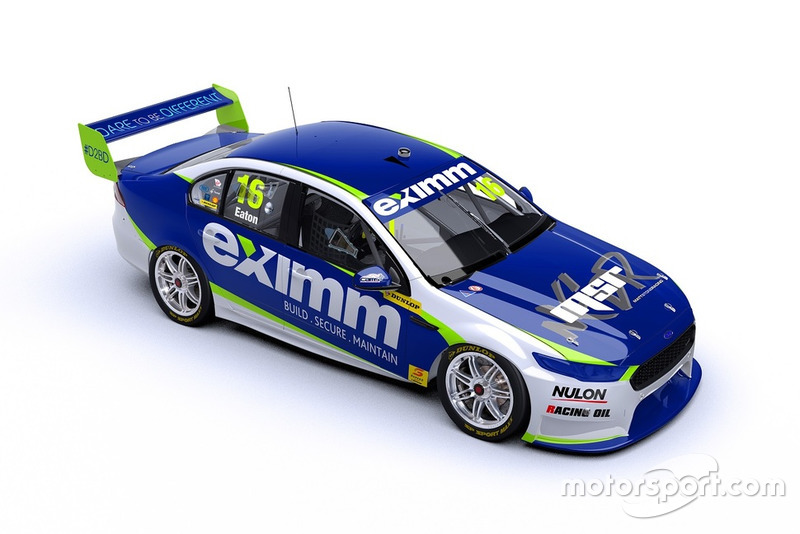 W Series reveals most of 2020 grid, Chadwick to defend title