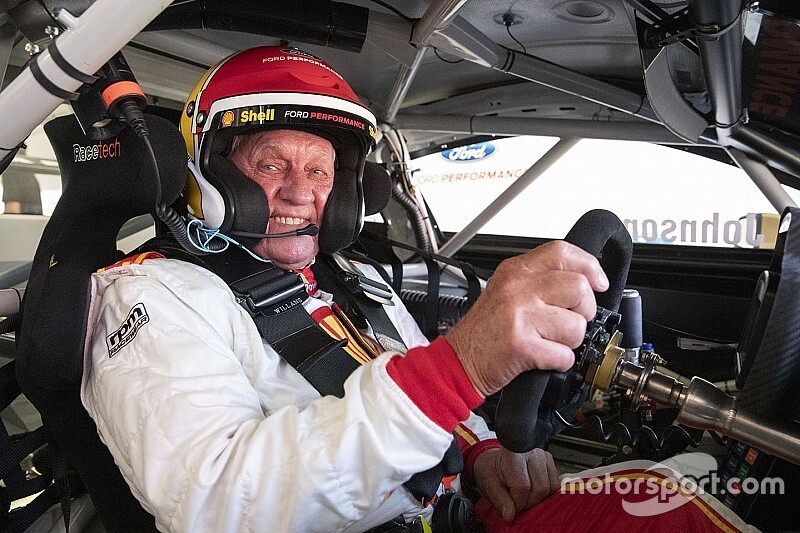 Dick Johnson will drive a special edition Mustang at Bathurst this week, as part of a three-car demo for Ford's hero car.

To celebrate the Mustang's competitive return to the famous Mount Panorama circuit, Ford will stage a pair of three-car demo runs, one on Friday and one on Saturday, known as the Mountain Mustang Challenge.

Aussie racing icon Johnson, who campaigned Mustangs at Bathurst back in 1985 and 1986, will drive a yet-to-be-revealed special edition Mustang in the demo.

The other two drivers and their exact hardware will be announced tomorrow.

“Norm Beechey is one of my heroes and he drove a Mustang to its first ever win anywhere in the world on a race track right here in Australia in 1965,” said three-time Bathurst winner Johnson.

“Mustangs have a very special place in history both on and off the race track and to be able to drive this new special edition at Bathurst is a great honour for me. I’m looking forward to giving it plenty!

“Bathurst is one of the best race tracks in the world. The Mustang will be right at home there both in Supercars race trim and in this special edition too."

The Mustang Mountain Challenge runs will be broadcast as part of the TV package on Fox Sports and Network 10.

Johnson drove a Supercars-spec Mustang at the season-opening Adelaide 500 as part of a similar demo run that also featured Marcos Ambrose in a NASCAR Mustang and Scott McLaughlin in a Mustang road car. 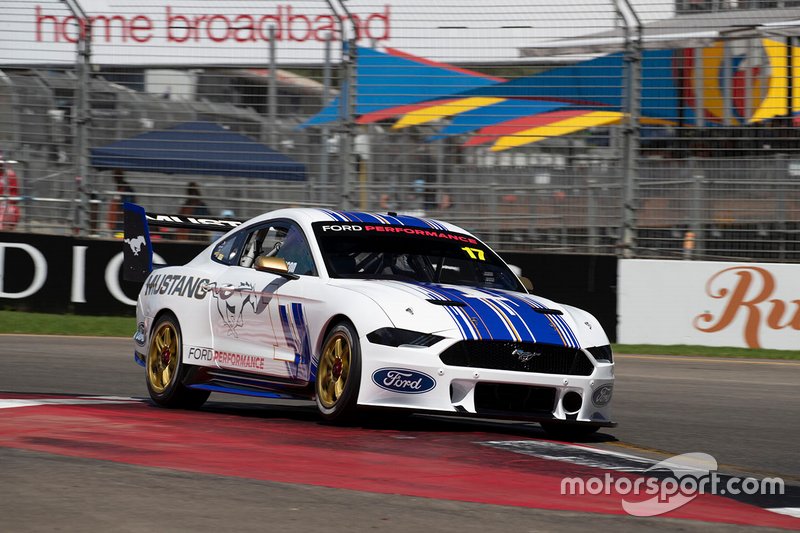