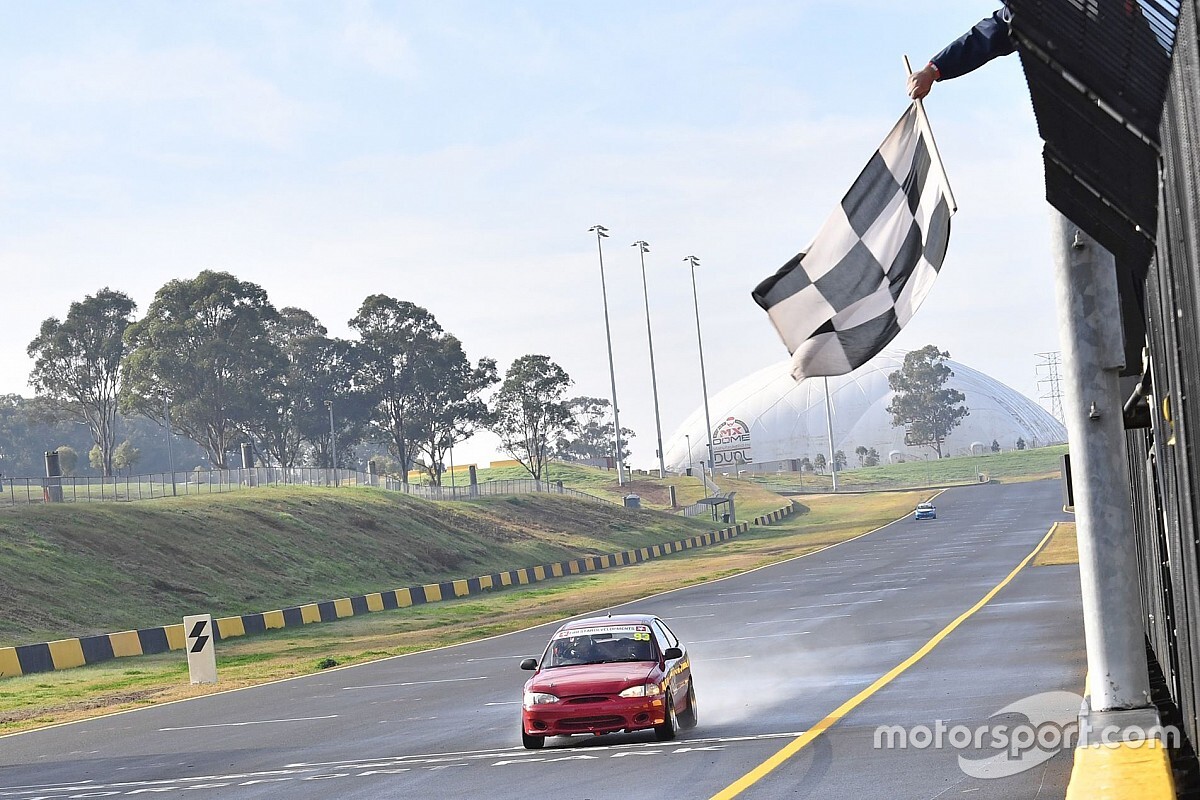 Anton De Pasquale became the first Supercars driver to return to competition on the weekend, teaming up with Broc Feeney to win a Hyundai Excel race in Sydney.

Triple Eight boss Roland Dane also travelled down from Queensland as part of the Morris crew.

De Pasquale/Feeney proved too good for the rest of the 28-car field, the former spending much of his stint behind the Safety Car before Feeney took over and stormed to a 19-second win.

Speaking after the race, De Pasquale said it was good to be back in the real racing world after the 10-week Supercars Eseries campaign.

"It's good," he said. "We're talking about tyre pressures and racing cars rather than internet speeds.

"It was obviously good to team up with Broc, I've known him for a long time. I knew my place in the team, which was to give him the car back straight and he'd do the rest."

The Sydney meeting, a round of the Motor Racing Australia series, marked the first significant real-world circuit racing event down under since the Australian Grand Prix was cancelled back in March.

Action will resume soon, however, with the Supercars season set to kick off at SMP on the last weekend of June.

That first event will be behind closed doors and with no support categories, however the next round at Winton in mid-July is set to have Super2, Carrera Cup and Toyota 86 on the bill.

There could even be crowds allowed by the Winton event, Australian Prime Minister Scott Morrison having recently flagged further easing of mass gathering restrictions in July. 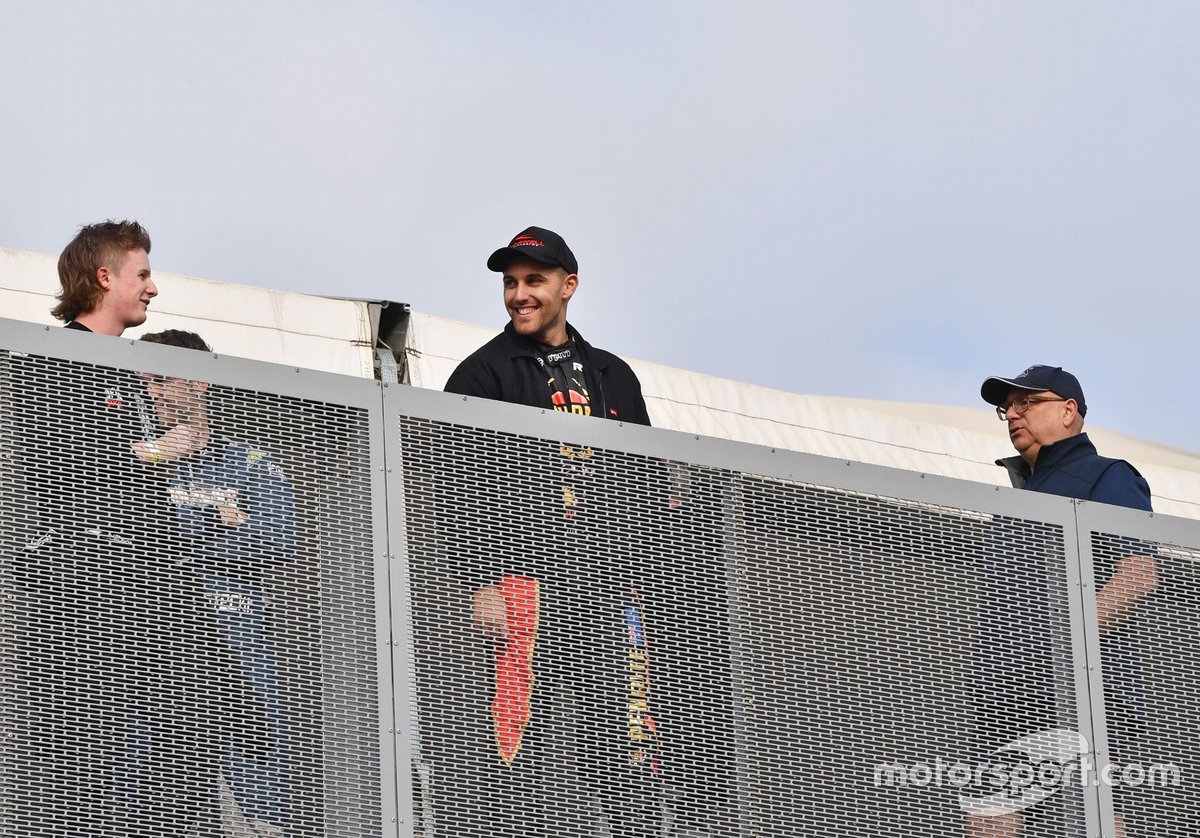