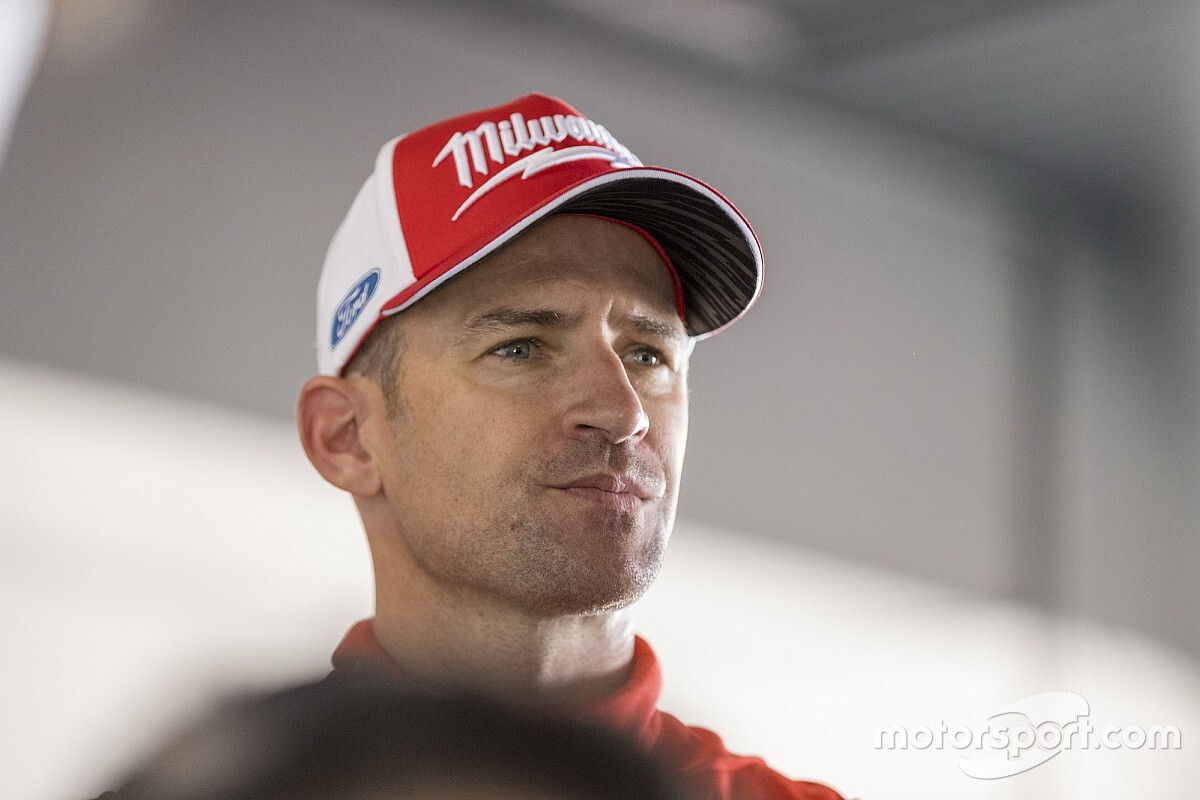 Will Davison's future within the Tickford Racing Supercars squad is in serious doubt, with James Courtney strongly linked as a replacement amid an anticipated changed in backing.

Motorsport.com understands the Phil Munday-owned 23Red Racing entry, run as part of the four-car Tickford outfit, has lost its major backing from Milwaukee Tools – which is expected to be made official tomorrow.

As a result Bathurst 1000 winner Will Davison is likely to lose his full-time seat with the squad, and is understood to have already enquired about potential enduro drives.

One serious contender for the Davison seat is Courtney, a deal that would come as part of a lifeline sponsorship deal from Boost Mobile for the fourth Tickford Mustang.

Boost has been a long-time backer of Courtney, and vowed to follow the 2010 Supercars champion after his split with Team Sydney before the Australian Grand Prix.

Courtney and Boost had been close to a wildcard deal with Erebus, before this Tickford opportunity was created by the Milwaukee exit.