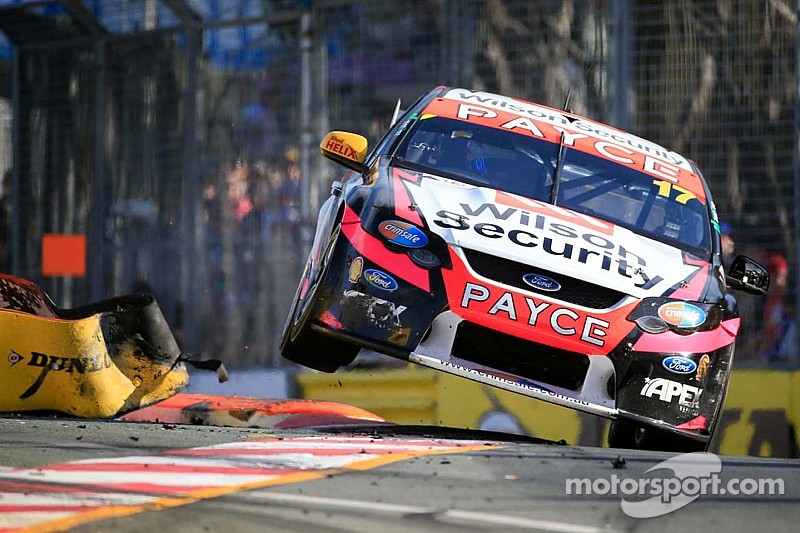 V8 Supercar drivers continue to shift around as the conclusion of the 2014 season nears.

The V8 Supercar Silly Season has only seen a couple major news worthy changes thus far, including the return of Marcos Ambrose and Lee Holdsworth leaving Erebus for FPR.

With Ambrose's highly anticipated return, he will displace second generation racer David Wall. Wall has endured a tough 2014 season, only placing inside the top ten on three occasions, and never higher than fifth. He sits 21st in the championship standings, on par with his 2012 and 2013 showings.

In 2015 though, he'll get the chance to be teamed up with young gun Scott McLaughlin, replacing an outgoing Robert Dahlgren in the No. 34 machine. Wilson Security and Payce Consolidated will back him in this new venture.

The Garry Rogers-owned Volvo team have won four races this season, all with McLaughlin.