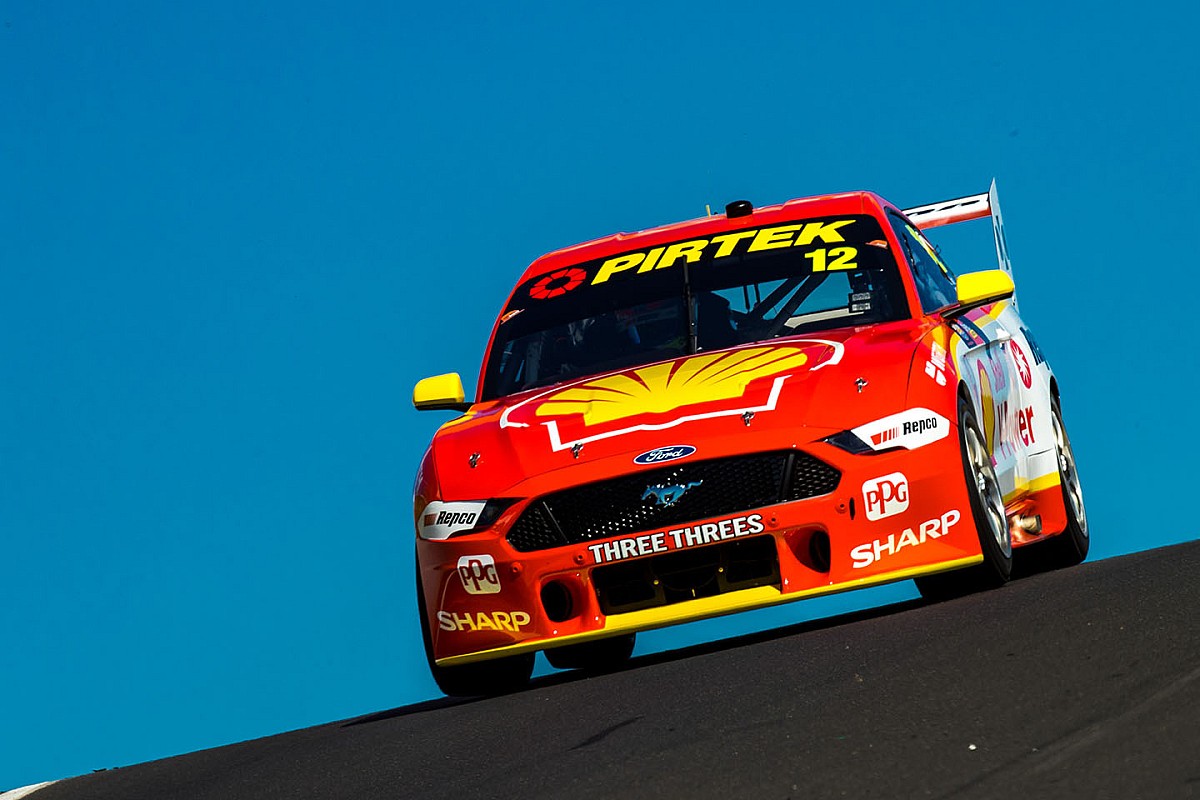 DJR Team Penske co-driver Tony D'Alberto will complete his mandatory pre-Bathurst 1000 quarantine in Darwin rather than as part of the planned Supercars hub in New South Wales.

D'Alberto is one of a number of Melbourne-based co-drivers and team technical staff who will require quarantine to get across the closed Victoria/New South Wales border for the Great Race.

Supercars is currently working with Health NSW on an all-in hub concept that would allow drivers to continue training while serving the 14 days.

A Hawkesbury River location is heavily rumoured to host the hub.

However D'Alberto, who will partner Fabian Coulthard at Bathurst, won't take part in the hub. He's set to travel the 3000 kilometres from Melbourne to Darwin later this week to undergo quarantine in the Northern Territory capital, before travelling to Queensland to spend time with the DJRTP squad in the lead-up to the 1000.

"It's awesome to get a little bit of clarity," he said on the latest episode of his Parked Up podcast.

"I'm doing it a bit different to some of the other co-drivers. [DJRTP] wants me to come to up to Brisbane to spend a bit of time with the team just prior to the race, but I can't actually got from Victoria to Brisbane, they won't let me in. So they're sending me to Darwin.

"I'm going to Darwin to quarantine for two weeks in the sunshine. And then after that I'll head to Brisbane for a week and spend some time with the team, and then go on to Bathurst.

"I'm looking forward to it, it finally feels a bit real. I'm excited about the event and now the preparation really does begin."