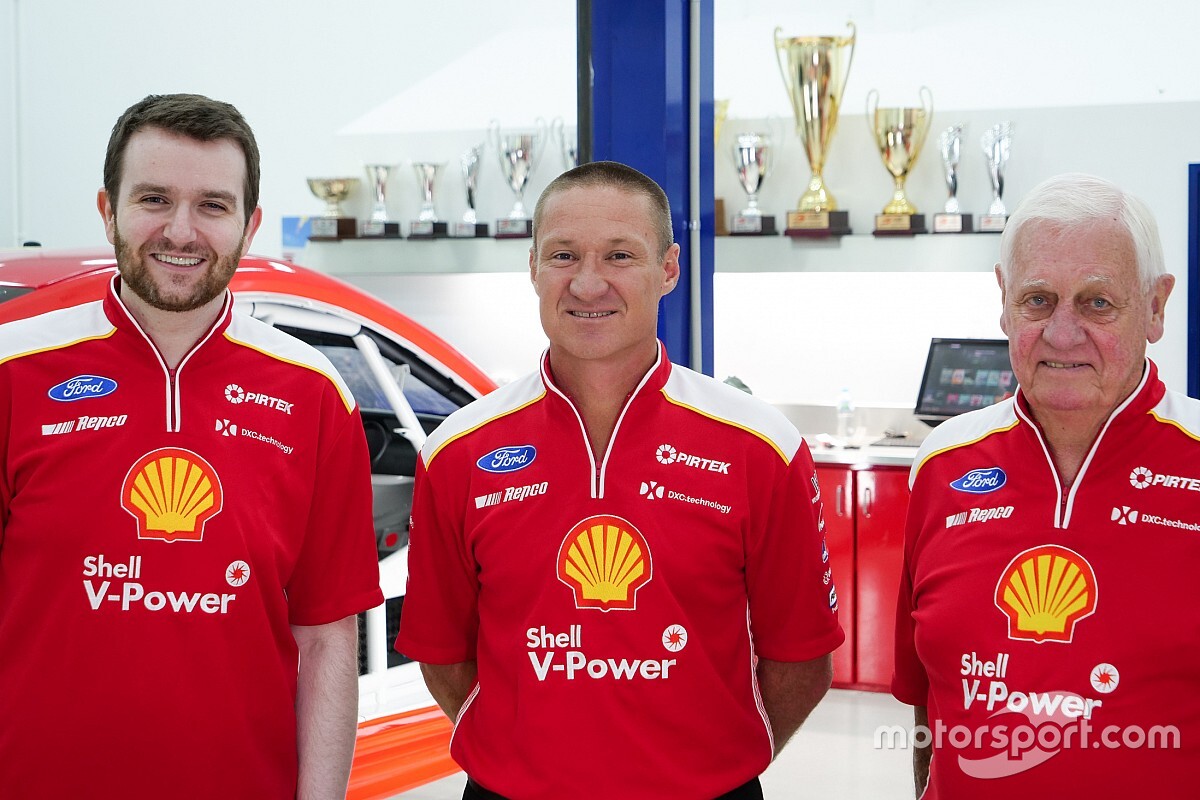 Ben Croke will take over as team principal of Dick Johnson Racing as Ryan Story becomes chairman and CEO in a structural overhaul at the Ford Supercars squad.

The reigning champion team has unveiled an all-new structure in the wake of Team Penske's departure, which includes Story moving from a team principal/managing director role to a chairman and CEO role.

Croke, who has spent the past five seasons as team manager, will take over the team principal role.

"Dick [Johnson] and I are very proud owners of his eponymous racing team, and in taking on the chairman and CEO roles, it's not dissimilar to what I've been doing in years past since 2013," said story. "

But it does change some of the responsibilities for the day-to-day operations of the race team itself.

"In Ben Croke, we have a guy who's been involved in motor racing not just here in Australia in Supercars, but in Europe as well. He's got an immense amount of experience, and he's been with us for a long time. I think that now is the right time for him to step up."

Josh Silcock will replace Croke as team manager, while Perry Kapper will take on a chief engineer role.

Mark Fenning, who was Fabian Coulthard's race engineer, will work in what's been called a "senior role" across both cars as well as working on there design and development of the Gen3 Mustang with Kapper.

"In terms of our engineering lineup for next year, we look forward to having Ludo engineering Anton De Pasquale and taking on a young driver similar to when he first joined our team in 2017 alongside Scott McLaughlin. Richard Harris will step up to a race engineering role to run Will Davison's Shell V-Power Racing Team Mustang."