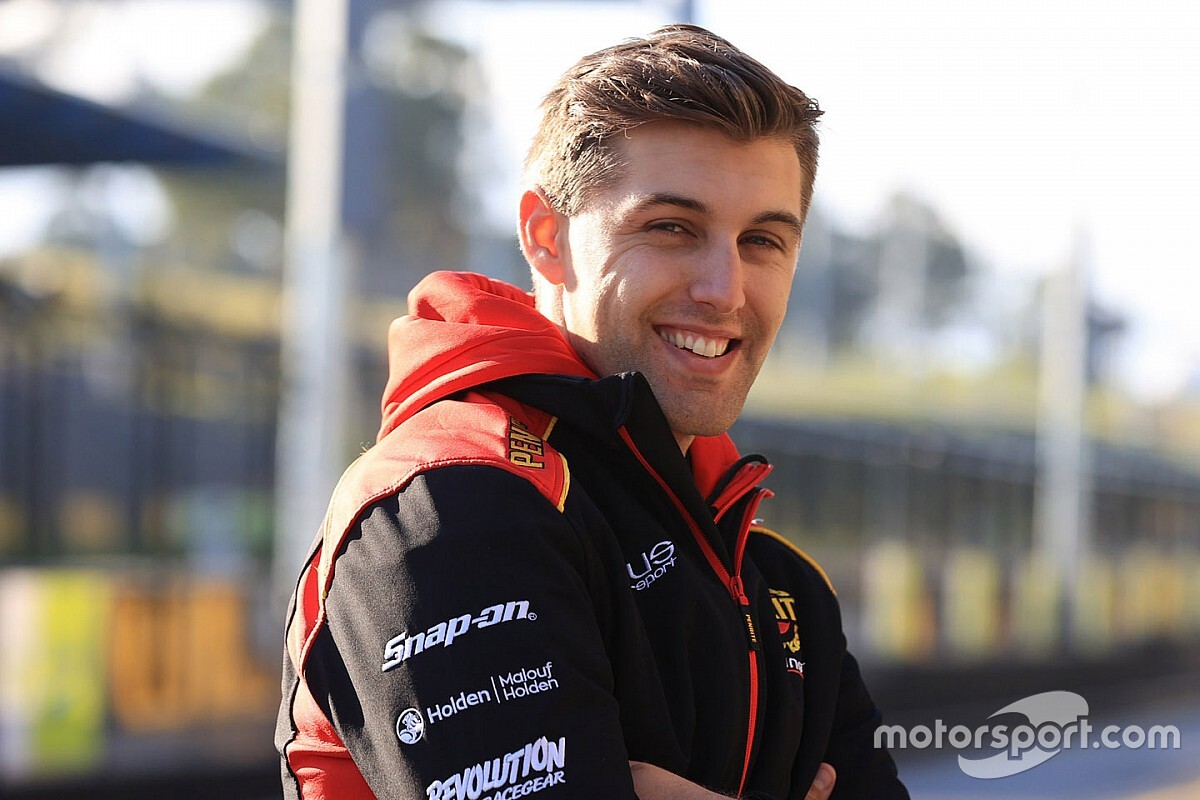 A charity appearance in Brisbane, a week before the Northern Territory's hot spot declaration, has landed Anton De Pasquale in hotel quarantine in Darwin.

De Pasquale travelled from his temporary Gold Coast bases to Brisbane on July 24 to take part in a charity appearance for The Common Good, a medical research initiative that holds an annual fundraiser selling strawberry sundaes at the Ekka event.

While undoubtedly for a good cause, and held at a time of effectively no community transmission in Queensland, there's been an unexpected complication arise from the appearance almost two weeks later.

The unforeseen July 31 directive from the Northern Territory government that named Brisbane as a COVID-19 hot spot required travellers crossing the border to declare if they'd been in the Queensland capital within the last 14 days.

As a result De Pasquale was added to the list of personnel who were affected by the directive when the Supercars charter flight landed in Darwin on Wednesday evening – and is now in hotel quarantine.

Pye is also in hotel quarantine, although the charity appearance wasn't his only trip to the affected areas.

There's been no confirmation on what happens next for those in mandatory hotel quarantine, which includes Scott McLaughlin and a number of staff from Brisbane-based Triple Eight Race Engineering.

There has been speculation the quarantine will run until next Wednesday, which means affected personnel would be able to take part in the delayed Darwin opener on August 15-16.

Should the NT government enforce the full 14 days of quarantine there would be risks of further delays to the Darwin swing.

Supercars has been diligent in its COVID-19 testing since the season resumed at the end of June, with nobody having tested positive to this point.

As for Lowndes, he's not expected to travel to Darwin until next week for his TV role, which means the 14 days from the Ekka appearance will have passed and he'll be free to enter the Territory.

Lowndes and Larkham are set to be the only Fox Sports presenters on the ground in Darwin, with anchor Jess Yates and commentators Neil Crompton and Mark Skaife set to operate remotely from Sydney.