Two-time Le Mans 24 Hours winner Earl Bamber had originally been signed by KGR back in April for what would have been the factory Porsche driver’s second appearance at the Great Race.

But the postponement of the Mount Panorama event to December created a scheduling conflict with Bamber’s prior commitments in the US, forcing him to pull the plug on his Bathurst plans on Thursday.

Now, KGR has revealed that Campbell will take Bamber’s place in the #7 Mustang alongside Heimgartner for a third crack at Bathurst 1000.

The Australian made his debut with KGR’s co-owner Todd Kelly back in 2017 and returned the following year with the Triple Eight Holden squad, partnering Shane van Gisbergen.

The 26-year-old will complete enduro testing with KGR in Sydney next month as preparation for his return to Mount Panorama.

“Once it was confirmed Earl couldn't make the event due to the conflict in his racing schedule, it was vital that we found somebody of a very high calibre to replace Earl, and we know we have that in Matt Campbell,” said team owner Stephen Grove.

“We’re all very excited to have him come back and race with us at the Bathurst 1000." 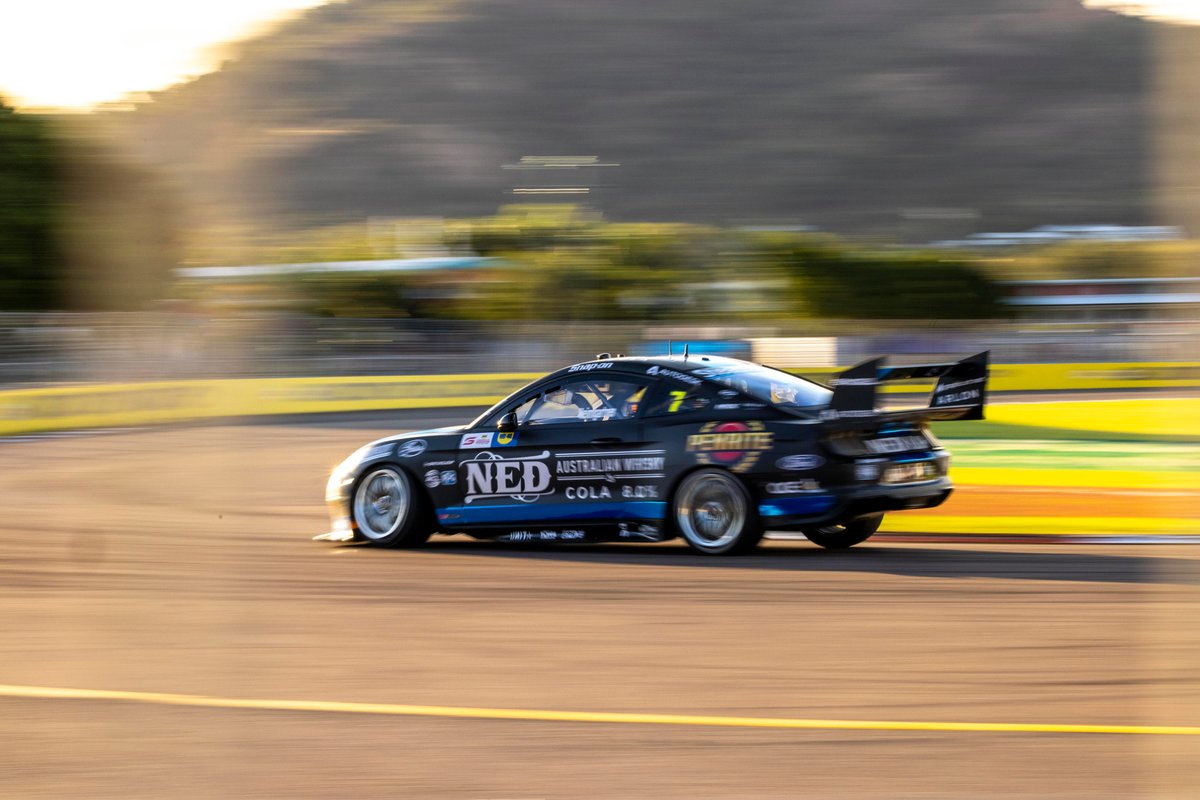