The Matt Chahda Motorsport wildcard for the 2022 Bathurst 1000 will run under the Caltex Young Stars banner.

Caltex has taken major backing of the MCM Holden which will be raced by Matt Chahda and Jaylyn Robotham.

The Super2 regulars, each making their main game debuts, will race their MCM-run, Walkinshaw Andretti United-built Holden as the Caltex Young Stars.

“To have the support of a global brand like Caltex is a huge boost for our first Bathurst 1000 campaign," said Chahda.

"The car looks fantastic and knowing that we’re carrying the same branding as some of the most famous names of this race is exciting.

“It’s an honour for us to represent Caltex, giving us the best possible opportunity to take on the challenge ahead of us this week. Our preparation has been fantastic, and Jaylyn and I are as ready to go as we can be. We can’t wait to get on track.”

Robotham added: “It’s surreal that we have the support of a brand like Caltex for our Bathurst campaign this year. I’m excited to be representing the Caltex Young Stars as Matt, the team and I go to Bathurst to tackle the Great Race for the first time.

“The build-up, testing and preparation have already been great, but to see the car in its Caltex with Techron livery, alongside all our great supporters, makes it seem much more real. I couldn’t be more ready to go.” 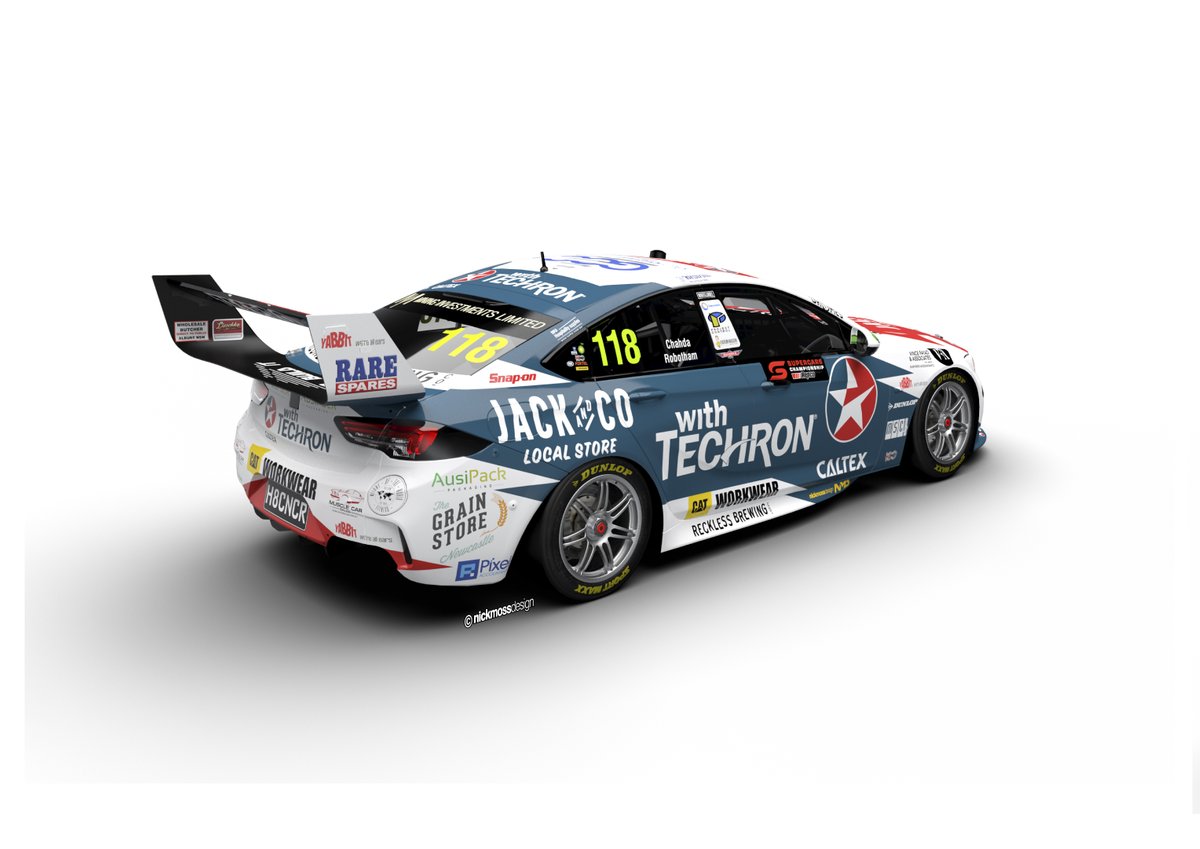 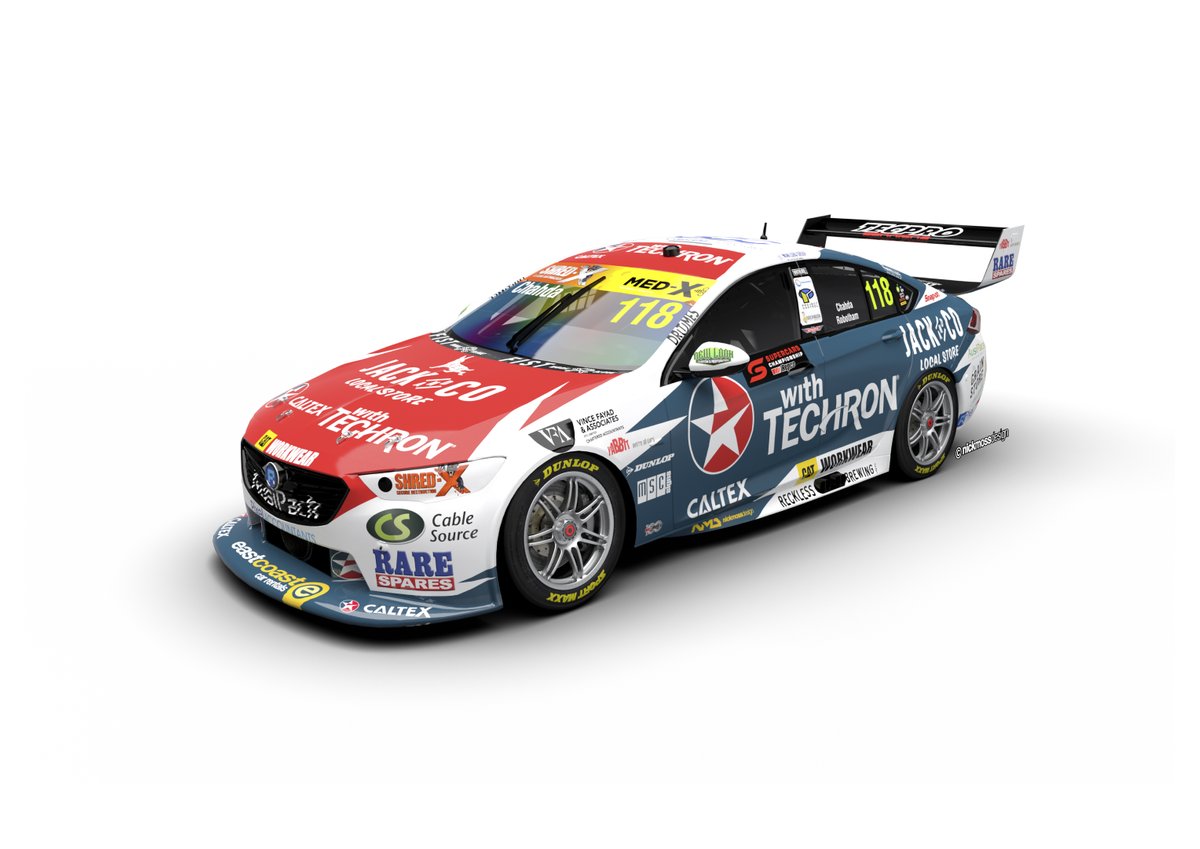 BRT locks in Hazelwood, expands for 2023