The Ford squad has inked a deal with Love as part of its Supercars expansion, which includes running a car in Super2 next season alongside its sole main game entry for Todd Hazelwood.

Love will race BRT's Gen2 Mustang in the second-tier in 2023, giving the team a chance to evaluate him ahead of a probable move to two main game cars in 2024.

The BRT deal marks a transition to Supercars for Love who has risen to prominence through the Porsche system in recent years.

His 2022 Porsche exploits have been particularly impressive, Love running at the front of both the French and Australian Carrera Cup series.

He finished fifth in France and almost won the Australian title despite missing two rounds due to his overseas commitments.

The highlight of his local season was a stirring driver from 15th on the grid to fourth in the opening Carrera Cup race on the tight confines of the Gold Coast.

An evaluation day in the BRT Mustang at Winton tomorrow will mark Love's first drive of a Supercar.

According to Blanchard the idea of signing Love came from Michael Ritter, whose Sonic Motor Racing Services team has been running the Love's local Porsche programme.

“We looked at moving into Super2 for next year and part of that move is we wanted someone that is going to put the car at the front," Blanchard told Motorsport.com.

"We’re pretty excited to have Aaron join the team and be part of that.

“Obviously we have a long association with Michael Ritter and Sonic. Mick said to me a couple of months ago, 'you need to watch Aaron, he’s pretty quick and I think he’s the goods'.

"I’ve kept a close eye on him over the second half of this year and have been really impressed by the results in the Porsche, especially the Gold Coast. That first race at Gold Coast was very impressive to watch.

"The whole team is really excited to have him join us."

When asked if the Love deal is tied to BRT's plans for a second main game car, Blanchard said: “That’s obviously the intention.

"I guess it hasn’t been any secret that we want to expand the team and move to two cars as soon as possible and we want to make sure we have got some quality drivers to drive them as well.

"We have got to get through one year at a time but we would very much like Aaron to be part of that and part of our long-term future." 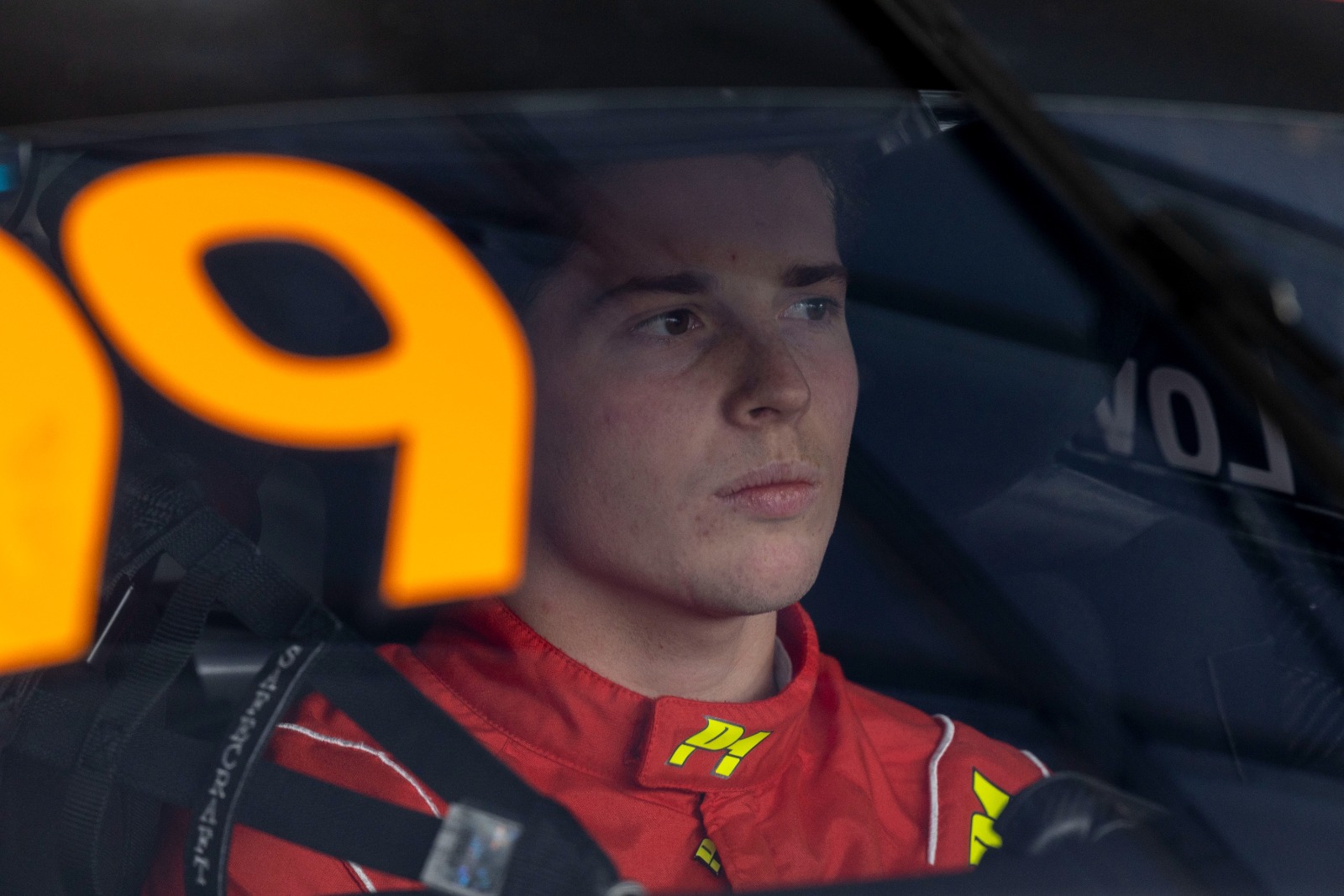 For Love, the BRT deal is a clear sign that he sees his future in Supercars rather than in sportscar racing overseas.

His brother Jordan, who also cut his teeth in Aussie Carrera Cup, is on the European path and spent 2022 racing in GT World Challenge Europe.

“It’s something that I spent a bit of time thinking about in the first quarter of the year once I got over [to Europe] and had a good look around," said Aaron Love.

"I had a hard think about where I want to end up racing-wise, what I am going to enjoy the most and ended up coming to the conclusion that I want to race in Australia and really the only pathway in Australia is Supercars.

"So I sort of came back here halfway through the year and talked to a few guys that have helped advise me and carry me along. I got speaking to them and just started getting the ball rolling."

Despite his dominance in Porsche hardware, Love is wary that the transition to Supercars may take time given his outright lack of experience.

“There’s no doubt it’s going to be tough obviously with it being a completely different car to what I have ever driven before," he said. "So definitely going to focus on learning how to control the car and do it properly in the right ways and not rush the thing.

"Our intentions are to settle in and do it all properly and learn the car along the right lines. But also you can’t really be a proper motorsport team and driver if you’re not wanting to be competitive.

"We’ll just have to play it as it comes and put our best foot forward into preparing for the season and see what happens." 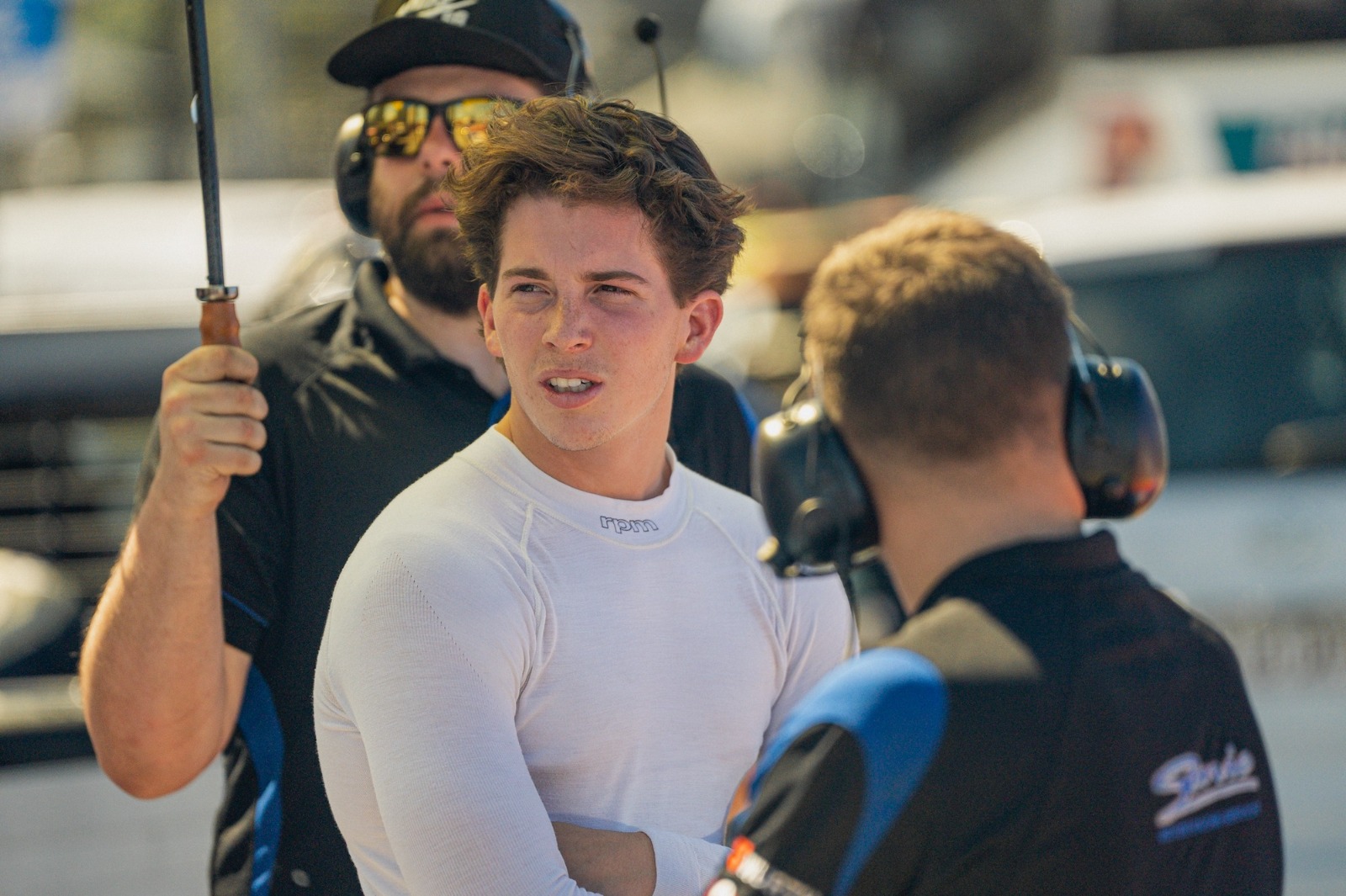