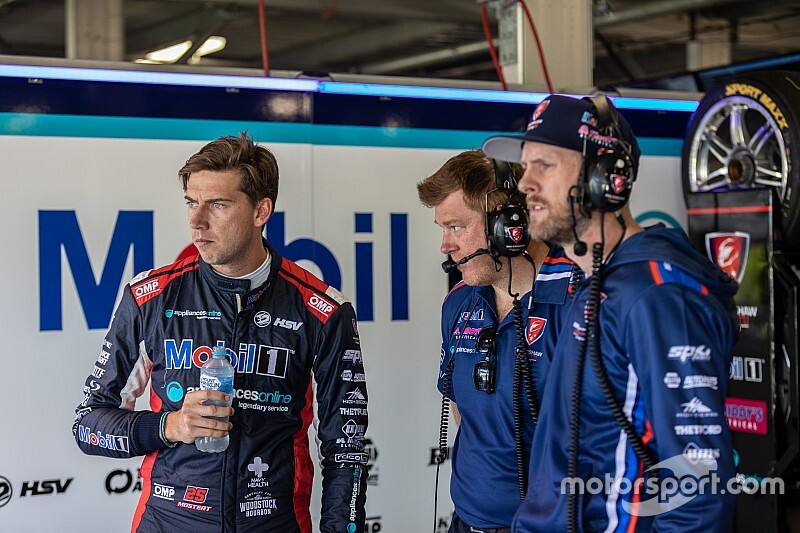 Zak Brown says Walkinshaw Andretti United's all-new driver line-up is having the same positive effect on the squad as Carlos Sainz and Lando Norris had on McLaren last season.

The WAU squad, which is part-owned by Brown, came into the now-postponed 2020 Supercars season with an all-new driver line-up, star signing Chaz Mostert joined by rookie Bryce Fullwood.

The change followed a nine-year stint at the team by James Courtney, the last three of those paired with Scott Pye.

The new-look WAU has enjoyed a positive start to the 2020 season, Mostert scoring a second on debut in Adelaide.

That prompted Ryan Walkinshaw to hail a "real energy" in the WAU garage, something he said had been lacking in previous years.

McLaren boss Brown made a similar observation after spending time with the WAU crew during the shortened Albert Park weekend, likening the "fresh outlook" to when Sainz and Norris replaced Fernando Alonso and Stoffel Vandoorne for the 2019 Formula 1 season.

"I think there's a good vibe in the garage," Brown said.

"Not to talk too much about McLaren, but obviously with the two [new] drivers there [in 2019], I can see the similarities between changing some stuff up.

"It brings a bit of a fresh outlook. And Chaz has good experience, he's got good insight into areas in which we can improve. He's a bit of a team leader in that sense.

Expanding on his early impressions of Mostert, Brown said: "He's been great. He's got a lot of energy, his feedback's great, and he's mega quick.

"So I think we've been a great addition to the team."