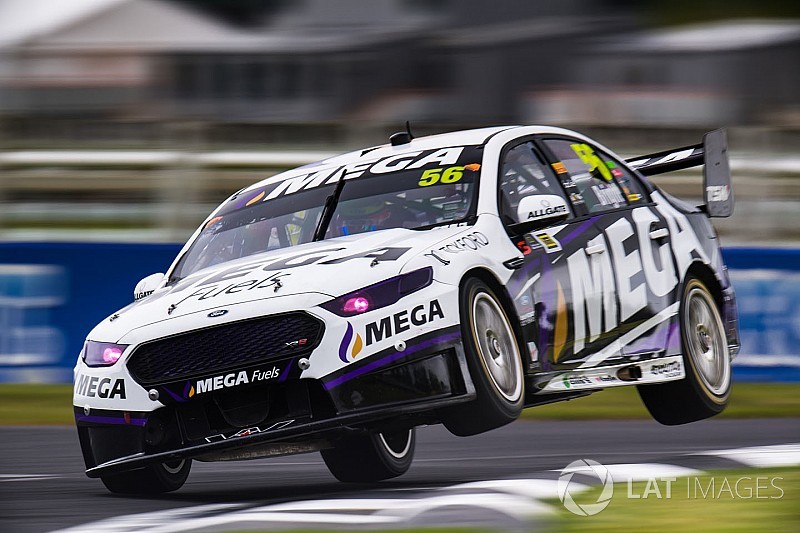 Jason Bright has confirmed he won't be a full-time Supercars driver after the end of the current season.

Bright is set to stand down from full-time driving duties amid a flurry of silly season action based around both his spot in the Prodrive Racing set-up, and the Racing Entitlements Contract he owns.

Bright has this year been racing a Prodrive-run Falcon under his own REC, but that arrangement will end as the team takes on an LD Motorsport REC to run Richie Stanaway in its fourth car as part of a reshuffle.

Rather than try and use his REC to race elsewhere in the series, 44-year-old Bright will step down from full-time duty and focus on both his growing recruitment business and a Supercars endurance drive.

“This year has been flat-out with racing, my business and my family,” Bright told the Supercars official website.

“I was expecting it to be two years here [at Prodrive], but if that opportunity wasn’t going to be there I wasn’t going to bust my balls to be on the grid, so I’d decided a little while ago I’d step aside.

“Overall I’m happy with how this year has gone. We’ve been in the top 10 the last few rounds and I’m looking forward to Newcastle and going out on a positive note.”

Bright's REC is expected to end up with Matt Stone Racing, the Super2 team poised to move into the main game with driver Todd Hazelwood.

Victorian racer Bright first debuted in Supercars in 1997, before his first full season a year later with Stone Brothers Racing.

He won the Bathurst 1000 that same year alongside Steve Richards, before heading to the United States for a year of Indy Lights in 2000, which culminated in a ChampCar start on the Gold Coast.

Bright then returned to Supercars and won races for the likes of Paul Weel Racing, Ford Performance Racing, and Brad Jones Racing.