Supercars’ official esports series has been revamped for this year, with the biggest change being the addition of real-life racing teams.

Brad Jones Racing is one of the several Supercars teams confirmed to take part in this season, along with Walkinshaw Andretti United and Garry Rogers Motorsport.

Burton has past experience of real-life racing, having started karting at the age of 7 and even competed in the Toyota 86 championship.

Burton is also a two-time Western Australia Kart Champion and a former winner of the now-defunct Aussie Driver Search competition.

“I met Macauley [Jones] last year through the Aussie Driver Search program and that’s really how all of this came about," said Burton.

“For Brad and Macauley knowing my history and successes, it was one of those conversations that has now led to this. It’s quite exciting and I’m thankful for their support, including the team at Dunlop.”

“Back when I added sim racing alongside my karting in 2013, the Supercar series was held every Monday night, with around 50 people watching online.

“It’s amazing to see how far it has come; the Gfinity Supercars Eseries is incredibly well-setup with high quality technology and will be very entertaining for the fans. This is next level.”

Brad Jones added: “Jake has real life experience behind the wheel; contesting in the Toyota 86 Series as part of the Supercar events in recent years.

"This track experience is something that makes him stand out from the other Eseries drivers; and no doubt his time behind both wheels will help him in the competition." 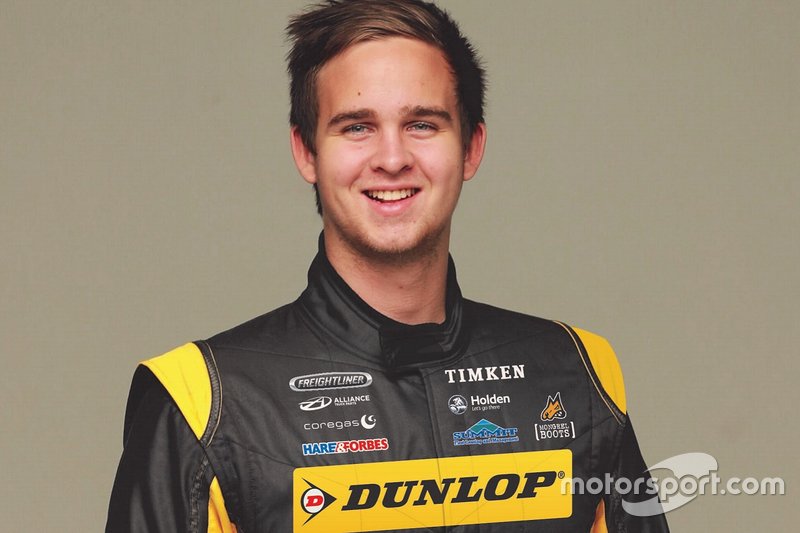