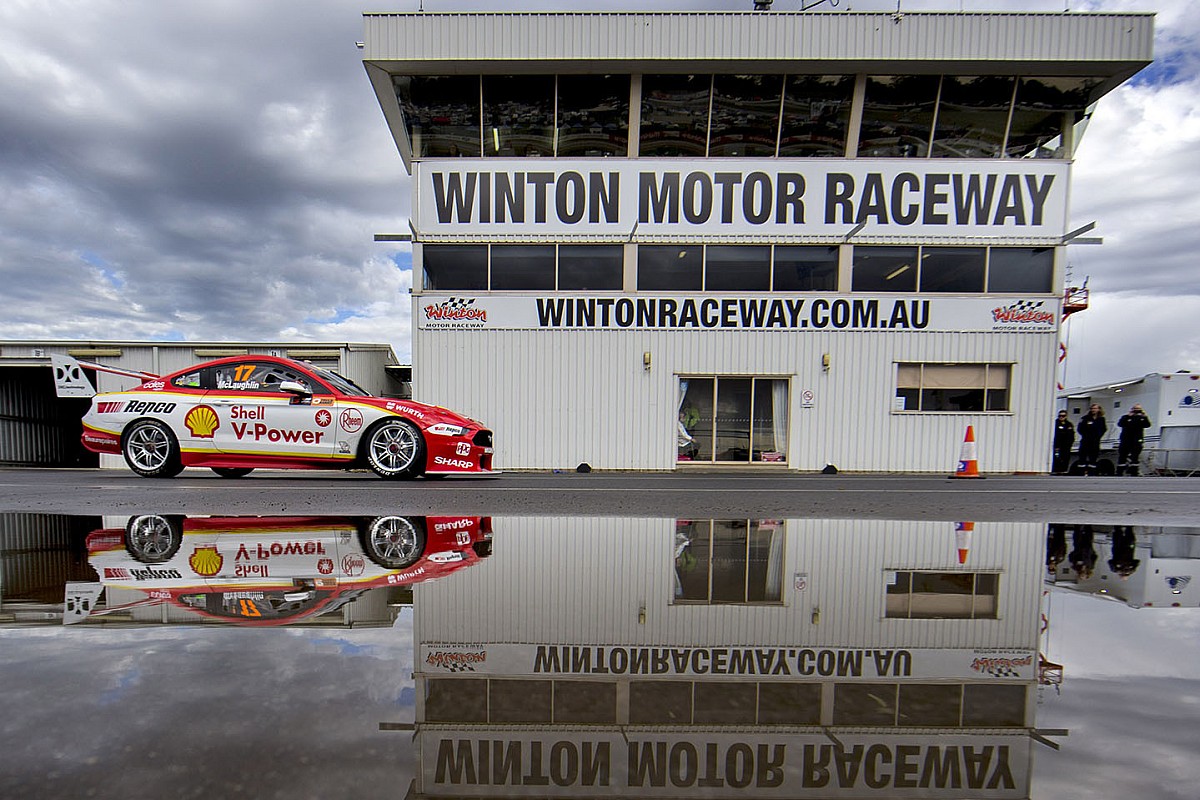 The ongoing outbreak of COVID-19 in Victoria could threaten the upcoming Winton and Townsville Supercars rounds.

Queensland today announced that it will lift its hard border to all states except Victoria on July 10, provided those crossing the border sign a declaration stating they haven't been in Victoria in the past 14 days.

Falsifying the document will carry a $4000 fine.

The new regulations has the potential to affect the Winton round on July 18-19, which will require Triple Eight, DJR Team Penske and Matt Stone Racing to travel from Queensland to Victoria.

It also places doubt over whether the Melbourne-based teams will be able to travel to Townsville for that round in late August.

An Australian Football League clash between the Melbourne-based Richmond Tigers and Perth team the West Coast Eagles – which is currently based in Queensland – scheduled for this Thursday night has already been called off.

“We are aware of this afternoon’s announcement from the Queensland Government," ready a statement from Supercars.

"At this early stage, we are assessing all options regarding the Truck Assist Winton SuperSprint and will advise in due course.

“We will continue to prioritise above all else the safety and wellbeing of our people, teams, drivers and officials.”

There has also be 10 Melbourne suburbs put back into strict lockdown as part of the outbreak control, including Broadmeadows, which neighbours Tickford Racing's Campbellfield base.

The lockdown laws do all leaving the house for work purposes, which means factory operations shouldn't be affected any staff living in locked down suburbs.

The news of the lockdowns and ongoing border restrictions follows today's announcement that the Darwin round in early August will see crowds return for the first time since the pandemic took hold in Australia back in March.