Boost Mobile will back two separate Supercars entries this season courtesy of a deal with Brodie Kostecki and Erebus Motorsport. 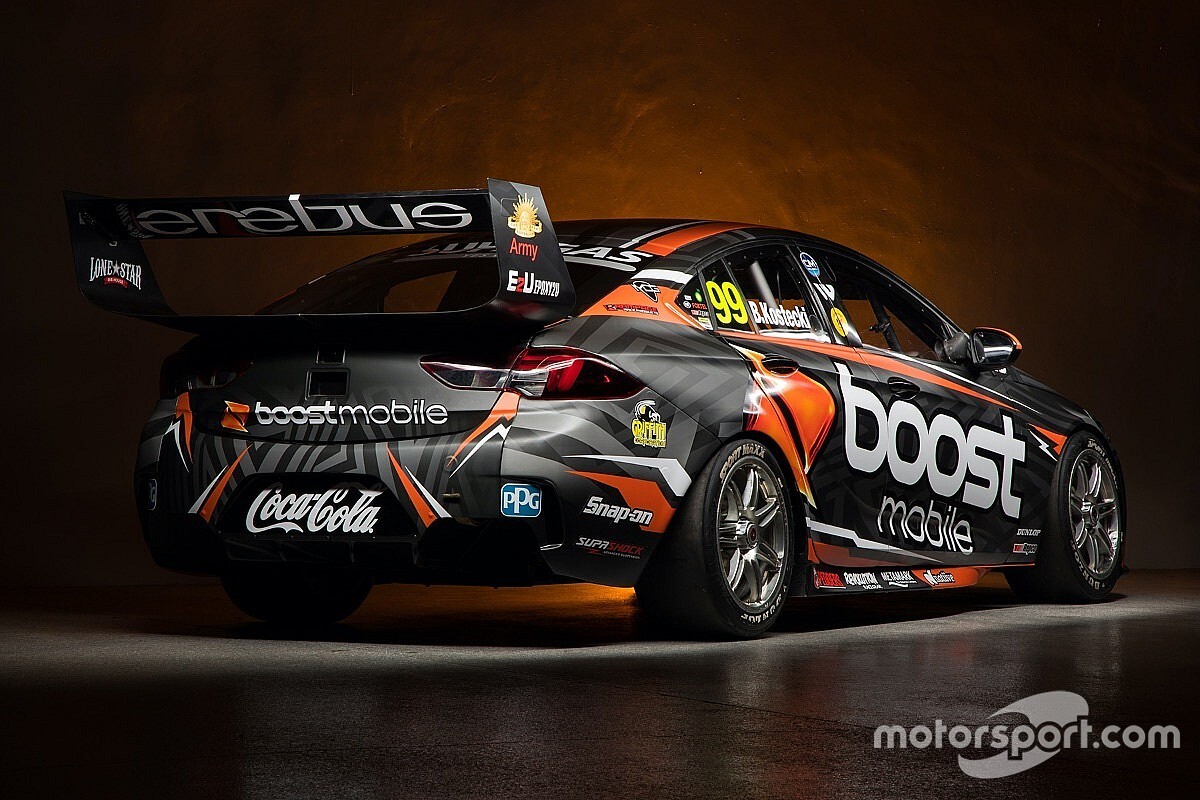 The telecommunications company is already committed to James Courtney's Tickford Racing entry, which will run under the Boost Mobile Racing banner.

A second deal has now been struck with Erebus to back Kostecki's Holden for his rookie season, that entry to run as Erebus Boost Mobile Racing.

It will be the second time Kostecki has carried Boost branding, after the company backed he and cousin Jake's wildcard entry at the Bathurst 1000 in 2019.

“We have long been a support of Brodie and when the opportunity to partner with Erebus and Brodie came up, we jumped at it,” said Boost Mobile founder Peter Adderton.

“Getting behind young talent has been a key to Boost’s success, and I have always said if Supercars fans support Boost Mobile we will invest back in the sport.

“We have seen tremendous support for our brand amongst a lot of fans which enables us to support young drivers like Brodie.”

Erebus boss Barry Ryan welcomed the brand to his team.

“To have Boost Mobile not only join our team, but become a major partner is fantastic for everybody involved,” he said.

“Boost Mobile are a fantastic company that not only provides a great service but has a real passion for what they do and connecting to the youth market.

“Having Boost Mobile onboard shows the strength and direction the team is heading, and we are more than confident Brodie can have the Boost Mobile Commodore near the front of the field.”

A naming rights backer for Kostecki's teammate Will Brown, who topped last Friday's pre-season test, is yet to be unveiled.

The 2021 Supercars season kicks off this Friday at Mount Panorama. 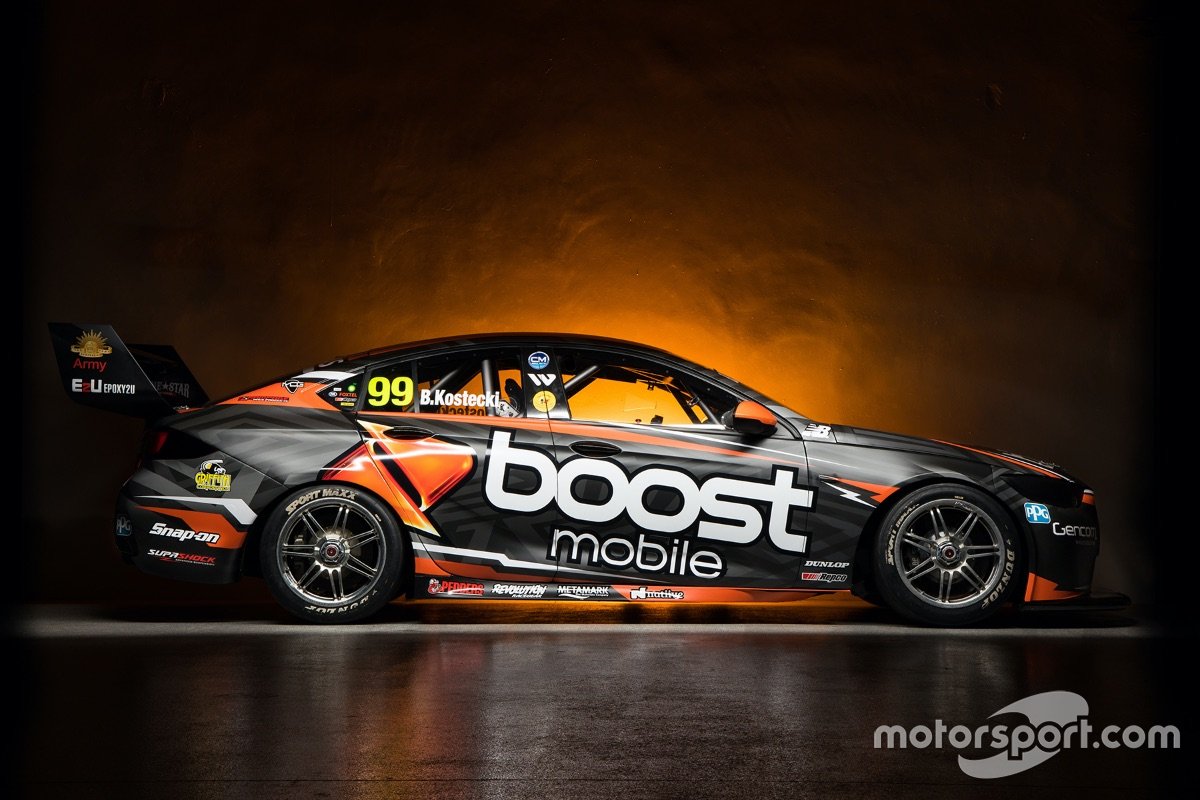 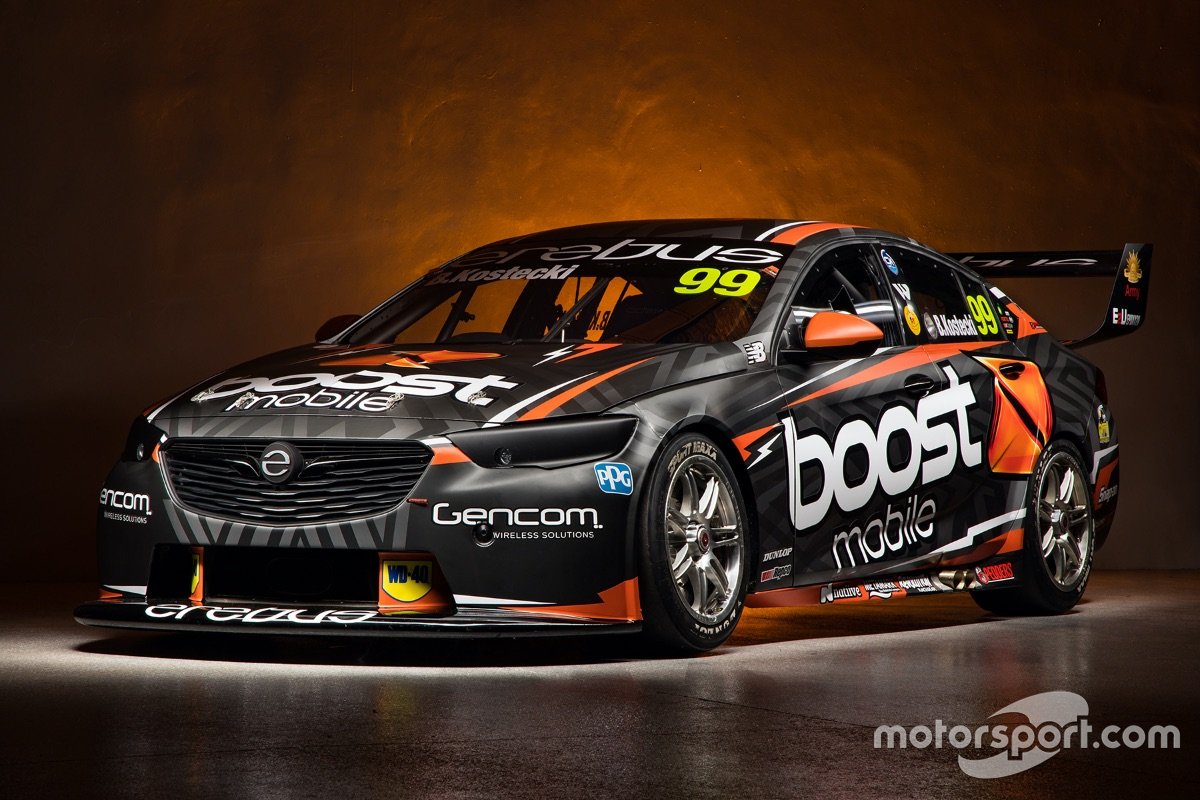 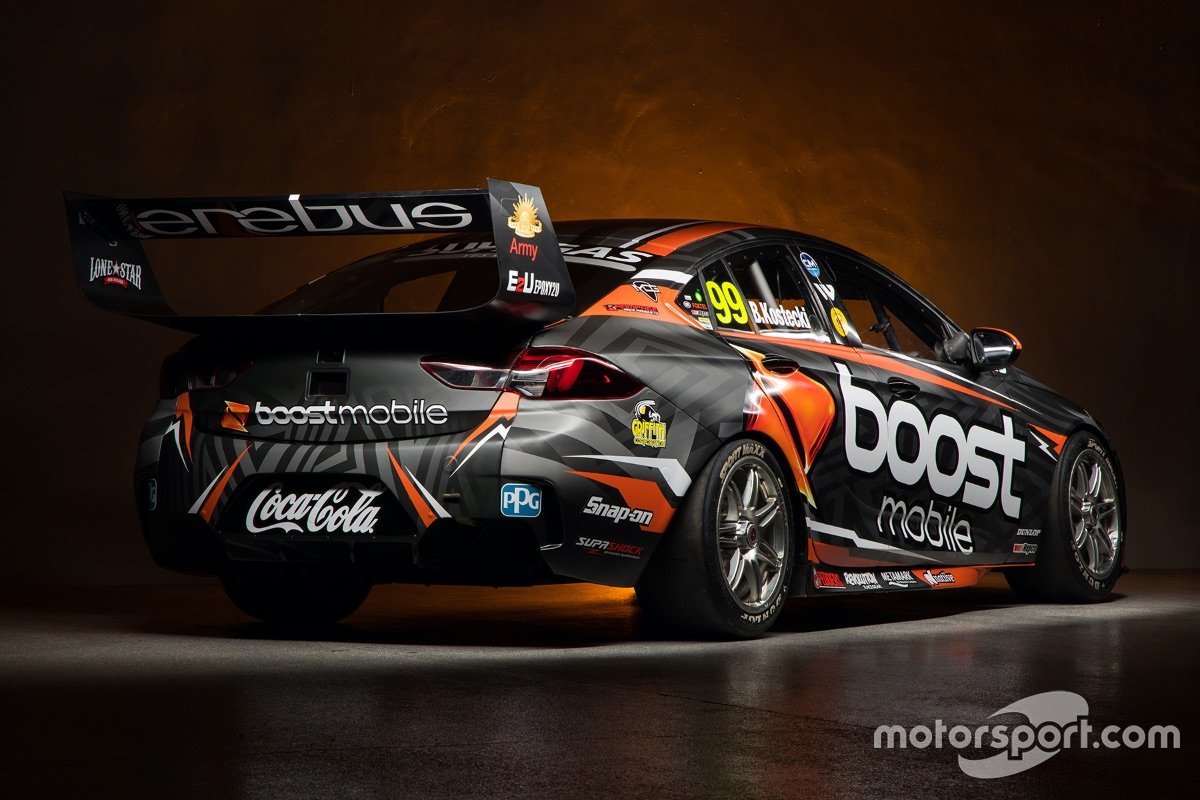