Tim Blanchard will make his 10th successive Bathurst 1000 appearance when he teams up with Macaluey Jones in this year’s Supercars finale next month. 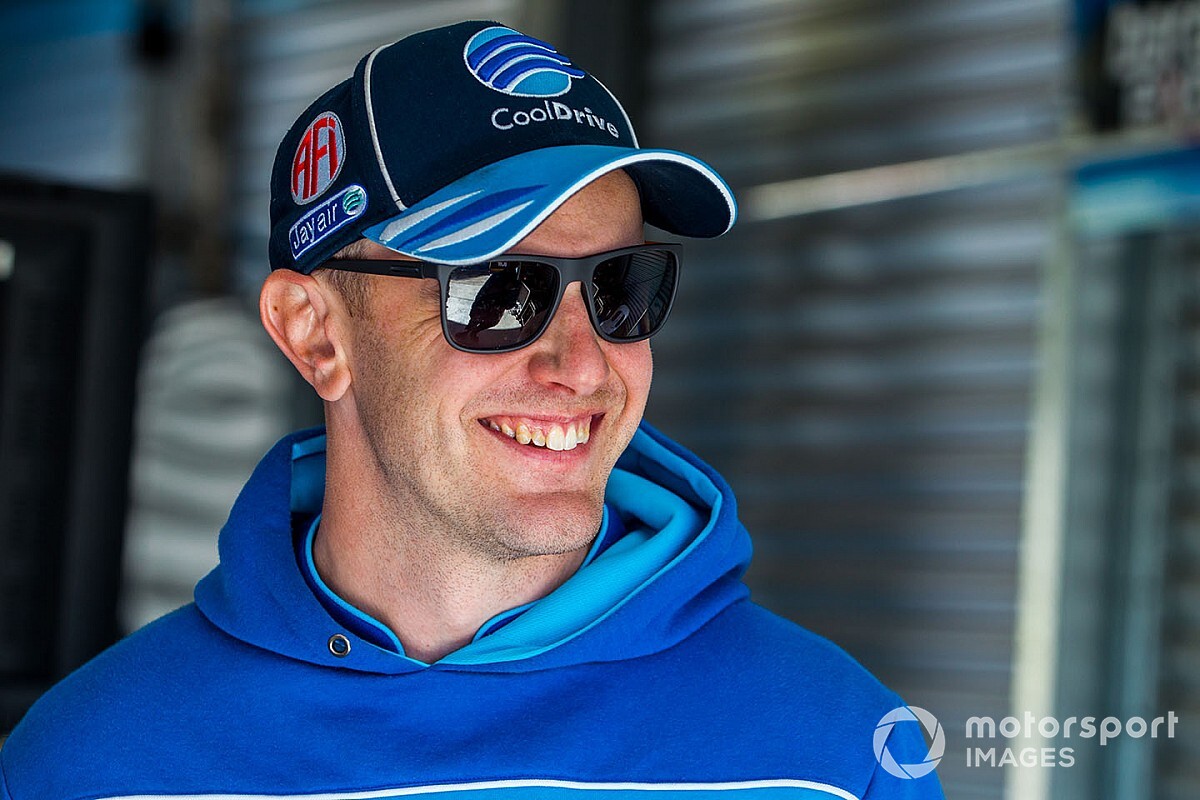 Blanchard retired from Supercars as a full-timer at the end of the 2018 season, but has remained involved in the category as the owner of the fourth Brad Jones Racing entry.

That means he will fulfil twin duties as co-driver and entrant of the CoolDrive-sponsored #3 Holden Commodore, partnering second-year driver Jones.

Jones previously joined Blanchard for the enduro leg of the 2016 Supercars season, the duo faring well with a 10th at Bathurst. It remains Blanchard’s best result at Mount Panorama since his debut in 2011 with Kelly Racing.

“I’m really looking forward to joining Macca this year at Bathurst,” Blanchard said. “The last time we drove together was 2016 Bathurst when we finished in the Top 10 so I’m hoping we can replicate that result this year.

“Macca has taken a step forward as he gets used to racing in the main game so I’m hoping to provide the support he needs this year to continue that progression.

“It will be an interesting race this year as all the co-drivers are coming into the race with very limited mileage in the lead up. Having worked closely with Macca and BJR over the last few years, hopefully that plays to our advantage.”

2020 will mark Jones’ sixth consecutive outing at Bathurst, the 25-year-old having been a regular at the Great Race since his debut in 2015 with BJR.

“It’s been great to have Tim back on track the last few rounds overseeing the team as it helps to build our relationship and it makes a smooth transition when he steps in as my co-driver,” said Jones.

“We’ve been going through all the data together and working closely so Tim understands everything that is going on with the car and what needs to be done. I’m feeling positive heading into Bathurst and having a partner with the experience and knowledge that Tim has will work in our favour. We’ve worked well in the past when we drove together back in 2016 so if we can bring it all together on the day, I know it’ll be a strong result for us.”

Blanchard effectively completes the 2020 Bathurst 1000 field, although there's a question mark over the Garry Rogers Motorsport wildcard entry due to Motorsport Australia's decision to not grant Nathan Herne a Superlicence dispensation.

Gunther: One-lap pace let us down in Diriyah FE