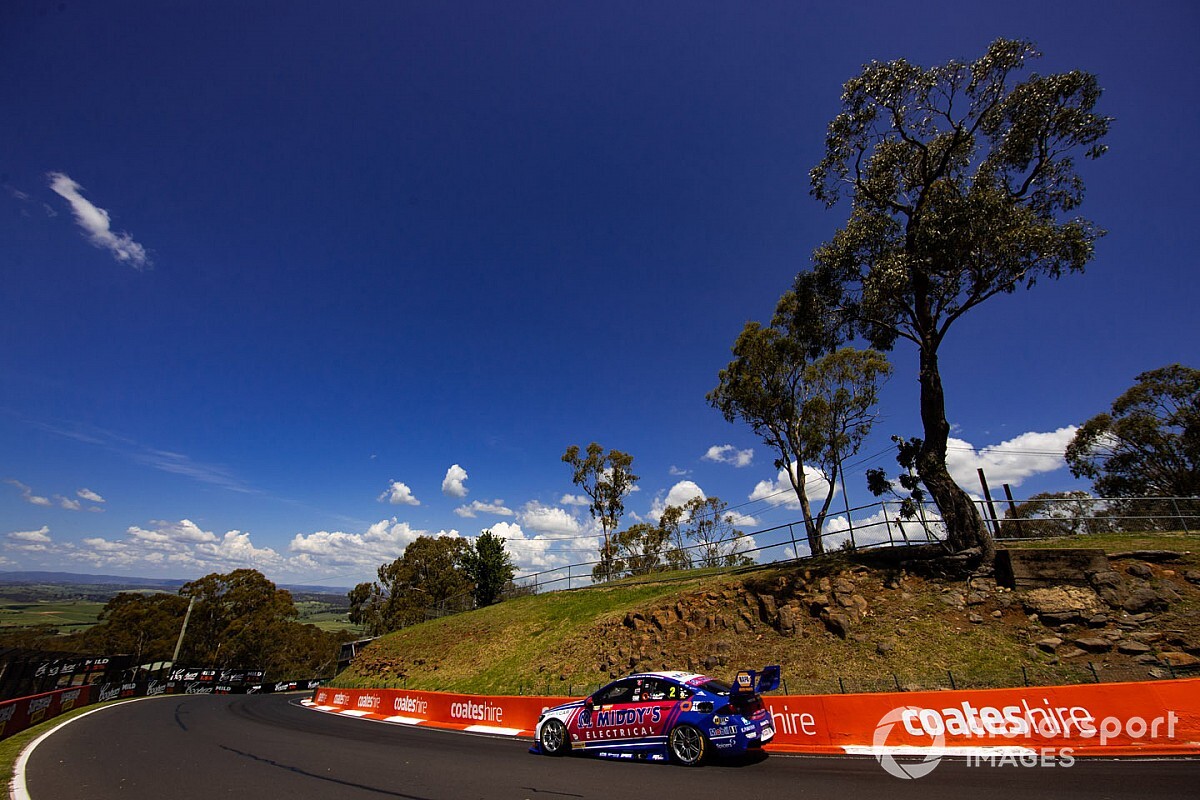 Supercars boss Sean Seamer has confirmed that Supercars will return to Mount Panorama next February.

It's long been rumoured that Bathurst will host the 2021 season opener, Supercars effectively replacing the Bathurst 12 Hour, which is unlikely to go ahead thanks to Australia's closed borders.

In his post-season address following today's Bathurst 1000, series boss Seamer all but confirmed that will be the case.

"Right now it's time to get back to families, the people who have made the most sacrifice of all of us. The one's that have missed their loved ones for so much time, he said, a reference to the Victorian teams who have been on the road for over 100 days.

"Get home safely, enjoy some down time with your families. We'll get back here to Bathurst in February."

Supercars traditionally opens its season with the Adelaide 500, however the South Aussie capital will instead host the season finale next season.

The Newcastle 500, meanwhile, it expected to drop off the schedule altogether after three seasons of hosting the finale between 2017-2019.