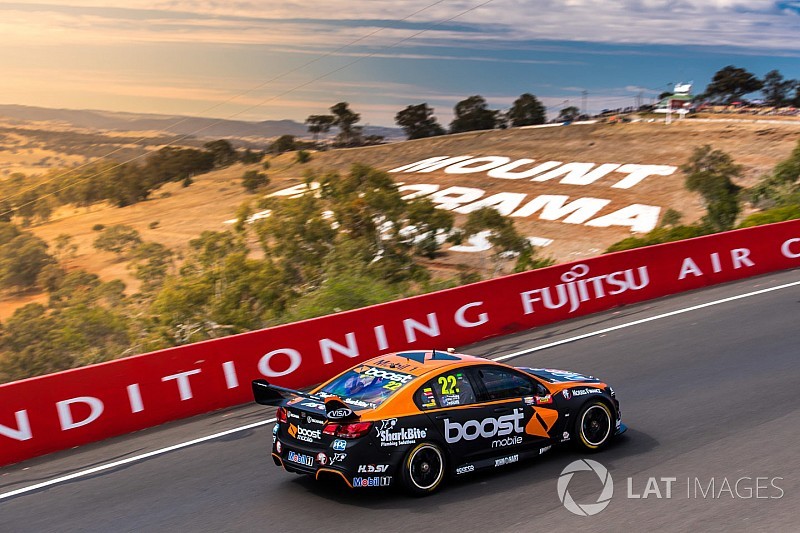 Michael Andretti has confirmed that the Walkinshaw Andretti United outfit is contemplating a wildcard entry for the Bathurst 1000, likely to include bringing IndyCar drivers out from the US.

In Australia for the opening round of the Supercars season in Adelaide, Andretti has opened up on plans to run an additional WAU entry at The Great Race in the future – with a focus on bringing drivers from the IndyCar and Global Rallycross programmes to Mount Panorama.

The sticking point, he says, is funding.

"I’d love to do [a wildcard], we’re still trying to get funding for it," he said.

"I’d love to run my IndyCar guys, they’re begging me to do it. We just haven’t been able to raise the sponsorship yet, but working on it.

While not directly related to the current Bathurst wildcard discussions, Andretti refused to dismiss the idea of part WAU owner Zak Brown convincing Formula 1 megastar Fernando Alonso of having a crack in one of the team's Supercars at some point.

"If [Zak] threw it at him, Fernando would probably want to do it," he added.

"I mean, he’s a racer, he wants to drive everything, which is really cool.

"Who knows? I mean, three, four, five years down the road, it’s a possibility for sure."

Andretti also confirmed that there has been some interest from new manufacturers in the WAU programme.

A renewed push to bring a new make into the sport has been on the team's agenda2 since the announcement of the deal last year, with the involvement of the Andretti creating links to the likes of Honda, Volkswagen, and BMW.

While speaking about the future of the team's technical make-up, and whether or not it might make the switch to the twin-turbo GM V6 engine that's in the works, Andretti admitted that a lot of that will depend on what brand the team is running beyond the end of this season.

"Are we going to be with Commodore? I don’t know," he said when asked about the V6 engine.

"We’re hoping to be, but we could maybe be with a different manufacturer, so we’re more focused on right now, and then if we get another manufacturer or if it was with Holden then we’ll worry about all that."

He added that discussions with other manufacturers have already taken place.

"We’ve floated it out there… there’s a few that are a little interested in it but they need to look at it more," he said.

"I think they’ve got to come down and experience it. I think a lot of them don’t understand it because part of the problem is it’s a small market down here so they think it’s a big investment for being in a small market.

"So it’s trying to convince them that, ‘okay, it’s a small market, but this is a major series, it’s one of the major series in the whole country' – so there’s a huge following and there could still be a lot of value for somebody to come in and do it."