US driver Matt Powers has won a fully-funded Super2 drive for the 2019 season, after taking out the Aussie Driver Search final at Wakefield Park.

The Californian came out on top of a field of 80 hopefuls that took part in the Pro finale, beating Aussie drivers Jesse Dixon and Jon McCorkindale in the final round.

His prize is a drive with title-winning squad Matt Stone Racing in Super2 next year, Powers set to drive the same VF Commodore that Todd Hazelwood raced in the main game in the latter part of this season.

Powers, who first travelled to Australia to join the series at the Sydney Motorsport Park qualifying round back in May, said it was a dream come true to not only drive a Supercar, but win the competition.

“It was a long wait, but honestly what Aussie Driver Search puts on is honestly worth the wait," he said.

“Even if I wasn’t top three or didn’t take the win, just to be able to drive a Supercar and be out here is just amazing.

“It’s a dream, honestly. It was a dream to just jump in here and drive a Supercar, especially a current generation Car of the Future that Matt Stone brought out here.

“But to be able to win… it’s hard to believe. Honestly, it’s beyond my wildest dreams.

“My dad got me into it [racing] and he passed away a couple, of years ago.

“I’m just excited to make him proud and be out here, and excited to be living in Australia soon.”

There was another American winner in the GT class, with Continental Tire Sports Car Challenge regular Connor Bloum winning a funded outing in the Australian GT Championship in the ADS Audi GT3 car. 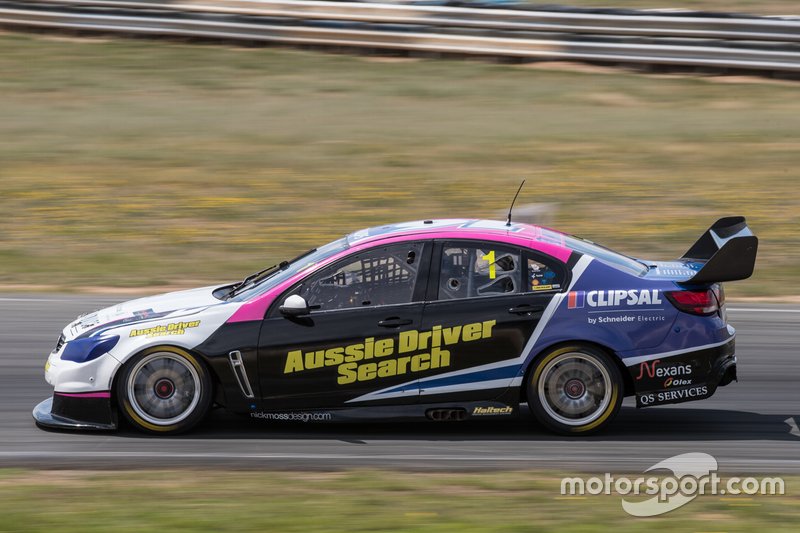 Penske to be celebrated at Goodwood Festival of Speed