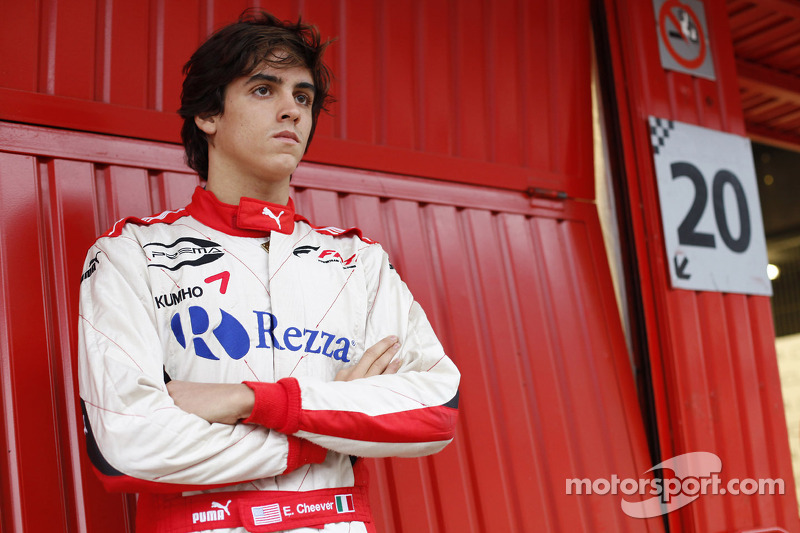 He has the same name of his father, who endured a long Formula 1 career between 1978 and 1989 before heading for more success in the USA. Eddie Cheever III is ready to make his EUROV8SERIES debut and, at just 20 years of age, he has a legacy to continue. 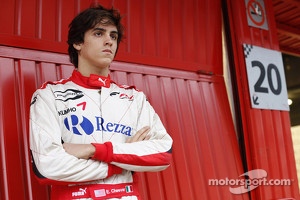 The young Italian will be driving a Mercedes C63 AMG prepared by R.R.T. at Monza. After winning the 2012 Italian Formula 3 European Series and performing well in last season's FIA F.3 European Championship, Cheever is set to be one of the most interesting prospects to keep an eye on, and is ready to impress.

He will also carry his family's legacy: his father Eddie Jr has crossed swords with Maurizio Flammini in the 1976 Formula 2 championship, when the latter was running as a March-BMW factory driver. He then went on to enter 143 Formula 1 races, and won the 1998 Indianapolis 500.

From one generation to the other, Eddie III is now ready to follow in his father's footsteps in the Flammini-promoted championship, which will once again open its doors to young and rising stars.

Two years ago, Eddie Cheever III drove a Formula 1 Ferrari at Vallelunga, 35 years after his dad made his debut on a Ferrari. At the time of their test, they were both 19. Another special occasion is about to come, and on a very special circuit. For Eddie III, making his way to the EUROV8SERIES on a powerful Mercedes racecar, and for Maurizio Flammini, who will meet with another member of the Cheever family.