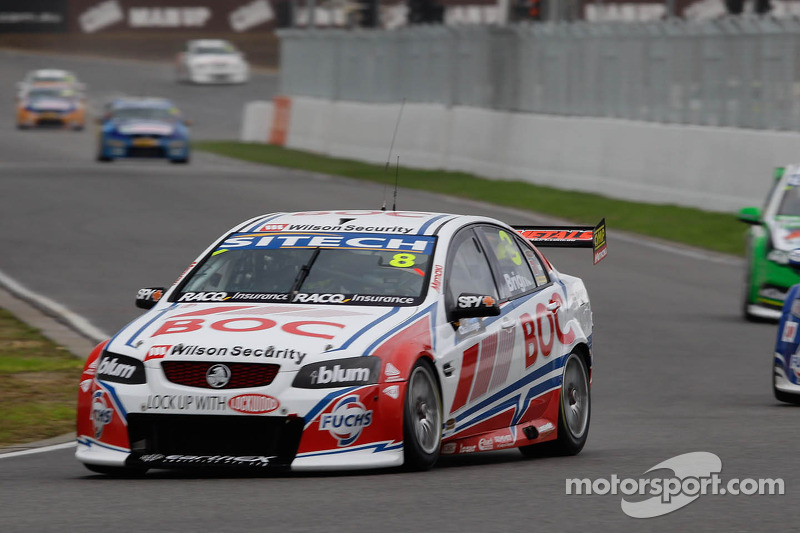 He, like many other drivers, opted to save this weekend's allocation of new tyres for tomorrow and Sunday's racing and so used leftover tyres from previous rounds, which allows huge scope for disparity.

Bright is hopeful, however, after endurance co-driver Andrew Jones topped his time sheet in the first session of the day and Bright finished 13th overall. 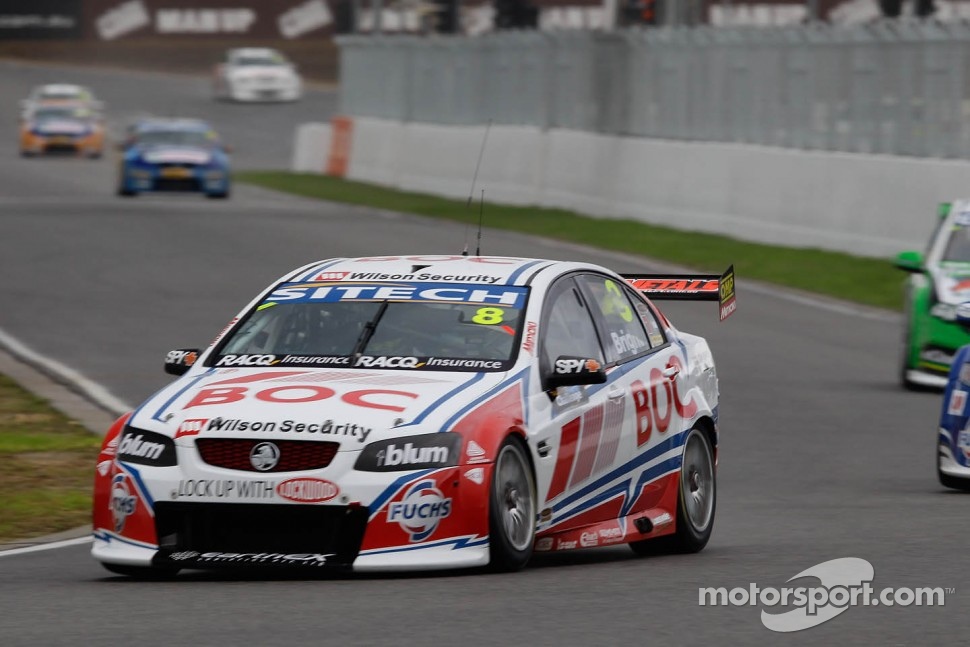 Qualifying for Race 16 of the Championship begins tomorrow at 13.25.

"Our first tyres were a set of [unused] greens from Tassie last year. They were 1.5s slower than a set of used tyres today. It shows that our tyres just have no shelf life and, in a series where we have to practice on used tyres and tyres from previous rounds, that's no good. Ours seem to deteriorate from the second they come out of the mould by the looks of it, which means we don't know what tyres anyone's got and so Friday's just a total waste of time.

"We will have to wait until qualifying tomorrow to see where we actually are but there's a lot of promise. This style of circuit, which is flowing with no tight corners, is obviously suiting us well at the moment. The car felt good but it's hard to tell exactly where we are."

"The tyres seem to be the biggest unknown we've got up and down pit lane at the moment. What should have been a really good set turns out to be really average and vice versa.

"I think we definitely had a reasonable set of tyres for my first session but the good thing is the Number Eight car feels balanced. It feels like it did at Phillip Island so I reckon the car is good. It's only Friday but I would like to think Brighty will be very strong this weekend."