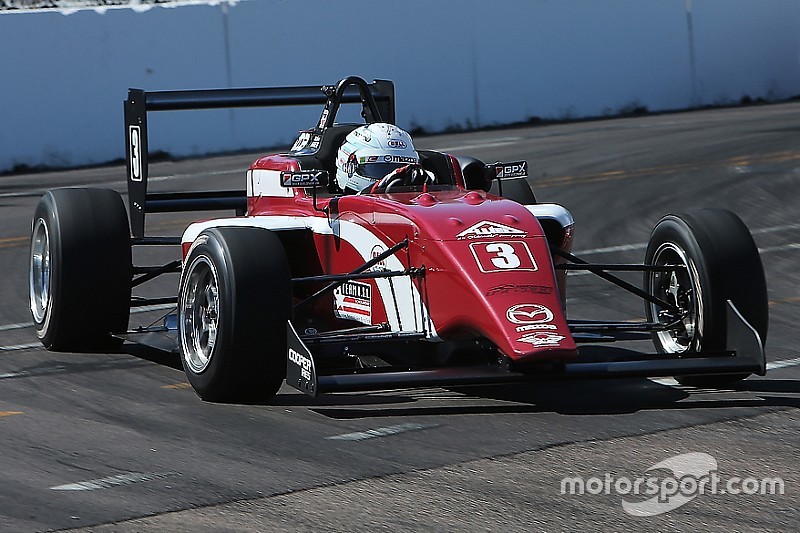 Rinus VeeKay was third for Pabst Racing ahead of the second Cape car of Ricky Donison and Robert Megennis in a second Pelfrey machine.