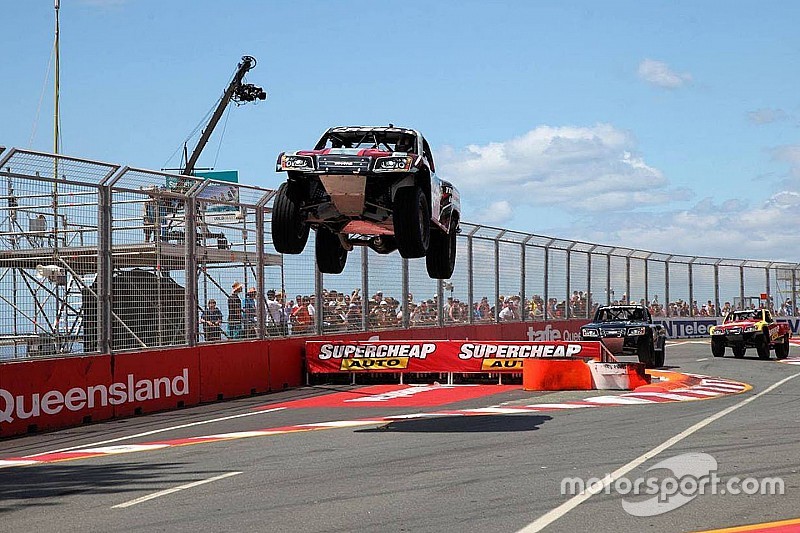 Stadium Super Trucks will race in Sydney next week, having engineered a return to Australia despite still being suspended by the Confederation of Australian Motor Sport.

Amid a bitter dispute with the peak governing body in Australia, which has seen the category suspended from competing at Supercars events, the Stadium Trucks have joined the line-up for the Australian Motor Racing Series round at Sydney Motorsport Park.

The AMRS is able to provide a safe haven for the Stadium Super Trucks as it is licensed by the Australian Auto Sport Alliance, and runs outside the CAMS system.

“Everywhere they go, the Stadium Super Trucks pull a massive crowd, and we can’t wait to have them at Sydney Motorsport Park,” said AMRS manager Wayne Williams.

“They will put on a spectacular show for everyone watching, whether they’re at the track or viewing the live stream.

“Over the last couple of weeks, it’s no secret that Stadium Super Trucks has had to make some last-minute changes to their 2018 schedule, so we’re thrilled to have offered SST a place to compete and add them to our event programme."

The battle between CAMS and the Robby Gordon-run SST series started when the series was suspended thanks to safety concerns following a wheel hitting a bridge at Barbagallo Raceway back in May.

That meant the trucks were bumped from the Gold Coast 600 schedule, an attempt from the series to have a Melbourne court overrule CAMS proving unsuccessful.

The Sydney AMRS round kicks off on Friday October 26. 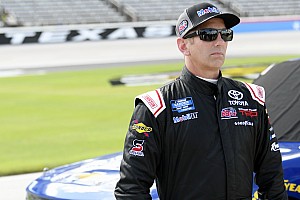 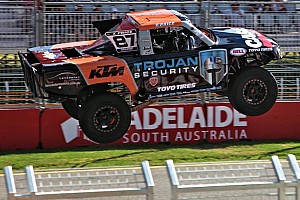 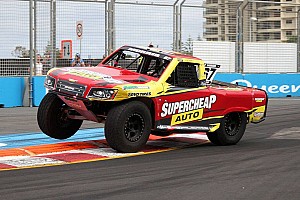 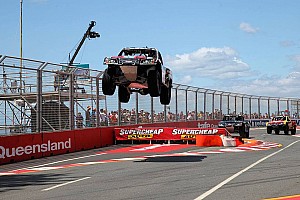 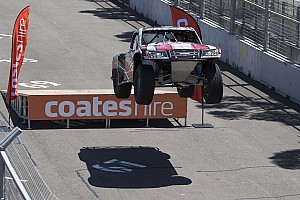