Shane Lewis set for Trans Am season with 74 Ranch Racing 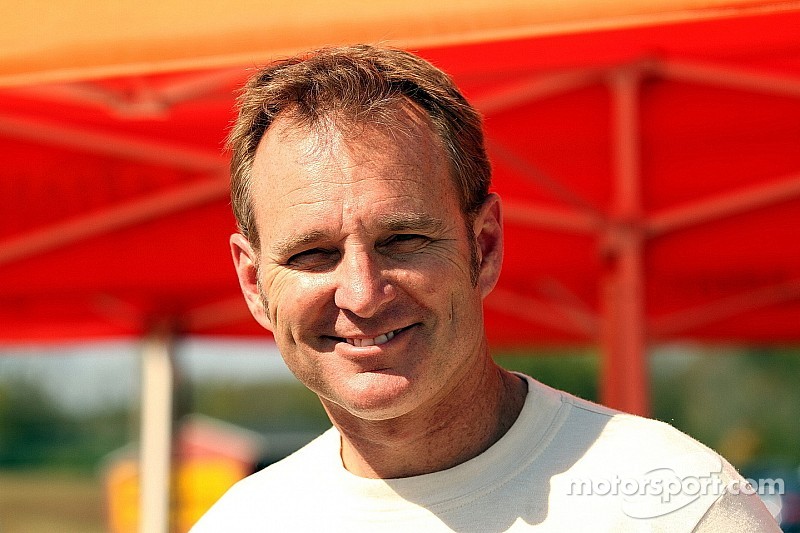 Will team with Gar Robinson.

The Trans Am Series paddock will see yet another injection of talent in 2015, as Shane Lewis joins TA2 for the full 2015 Trans Am Championship as a member of the TA2 class. Lewis, traditionally an endurance racer, will now ply his trade in Trans Am’s 100-mile sprint format races alongside teammate Gar Robinson as a member of 74 Ranch Racing’s TA2 team.

“I remember standing along the fences of Willow Springs Raceway watching Trans Am testing in 1988, when I was just getting started in racing,” said Lewis. “The TA cars were my favorite cars ever, and I’m not just saying that— they truly were. Afterwards, I went down the route of endurance sports car racing after some time in the formula car ranks, but now I’m finally running in Trans Am after all these years. I can’t believe it.”

Joining Lewis in TA2 will be teammate Gar Robinson, son of former Trans Am driver George Robinson who ran a total of 46 races from 1988 to 1994 with one victory, eight top-five appearances and 24 top-ten showings.

“It’s a thrill to be able to embark on something new— especially with a driver like Gar,” said Lewis. “He’s a genuinely great guy, a good friend and is becoming a real talent behind the wheel. Robinson Racing and the 74 Ranch crew have an amazing history in motorsports; and I’m confident with Gar and I working together, we can really bring it to the competition.”

Gar Robinson competed in the final three races of the 2014 Trans Am Championship, also in the TA2 class, finishing an impressive fourth place in each, a mark he and Lewis will both be looking to overtake in 2015.

“We’re proud to welcome Robinson Racing and the 74 Ranch Resort crew back to Trans Am,” said John Clagett, President of The Trans Am Race Company. “Having teams of this caliber and drivers with the talent level of Shane and Gar reinforce what we’re doing in Trans Am and TA2. We all look forward to seeing them out on track throughout 2015.”

Shane Lewis, Gar Robinson, and the Robinson Racing Team will first take to the track at Sebring International Raceway in their 74 Ranch Resort Chevrolet Camaros for the 2015 Trans Am Championship Season Opener on Sunday, March 1, 2015.