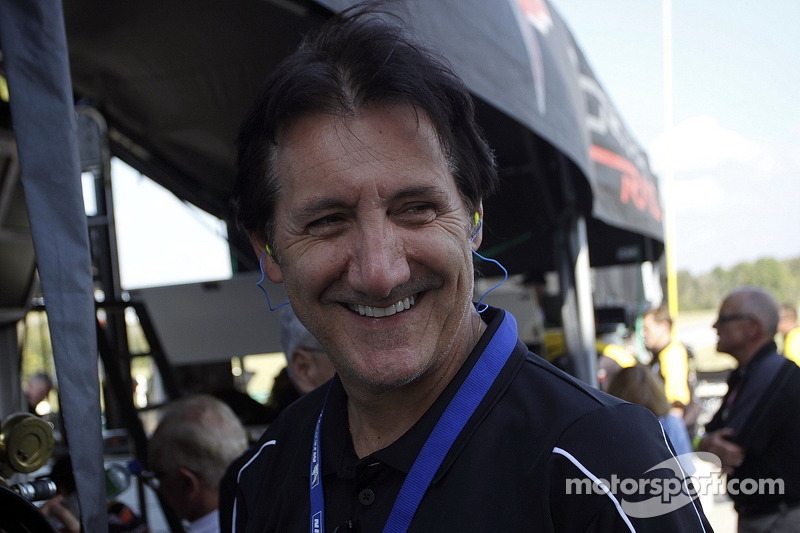 “It’s great to get a win here in a Series that means a lot to me,” said Fellows.

“Hopefully, we’ll see Trans-Am return to similar form as it was in the past. It’s got a lot of history, just like this track; and it was all great fun today. I got win number 20 here and got win number one here in 1989, so it’s a very cool experience.”

In NASCAR Canadian Tire Series qualifying, two-time champion Andrew Ranger of Roxton Pond, QB set the pace for the season opening race, the Pinty’s presents the Clarington 200 by setting a new qualifying track record at Canadian Tire Motorsport Park with a time of 1:22.956. The Mopar/Excide driver is a two-time winner on the historic 3.957 km road course. J.R. Fitzpatrick, a three-time winner at Canadian Tire Motorsport Park will join Ranger on the front row and Jeff Lapcevich will start third.

In the Canadian Supercar Series, Louey Jabouri took the top step of the podium over Martin Burrowes in the S1 class. Nick Ferraro was the victor in S2.

Sunday's schedule begins with qualifying and two races, the Pirelli World Challenge and the Ultra 94 Porsche GT3 Cup Challenge by Michelin. After lunch the final four races of the weekend will take place. The Pinty’s presents the Clarington 200 NASCAR Canadian Tire Series race will take the green flag at 1:30 pm followed by the Canadian SuperCar Series, Canadian Touring Car Championship and the F1600 Super Series to wrap up the race weekend.