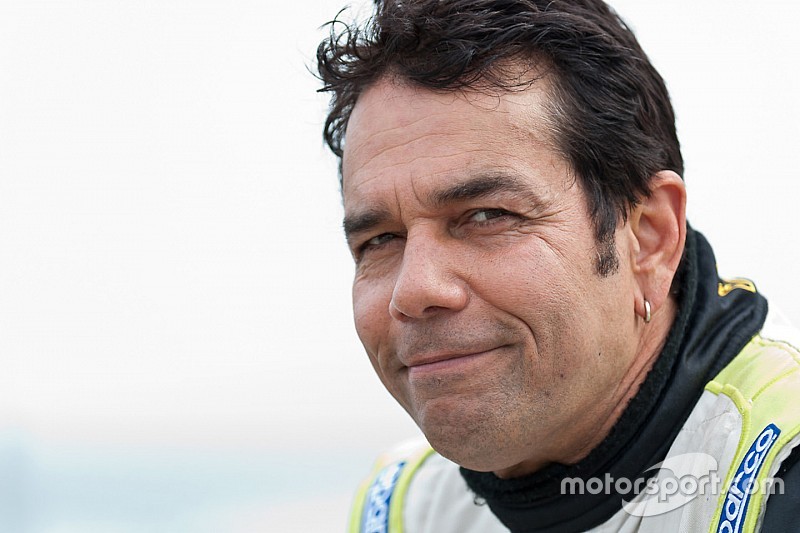 Tomy Drissi has been banned from Trans-Am competition for one full calendar year.

The SCCA-sanctioned Trans-Am Series has banned veteran road racer Tomy Drissi for a full year after his highly questionable actions during a race at Mid-Ohio (SEE HERE).

His appeal was heard and rejected and today, Drissi released a public apology for his actions. During the race, he was involved in multiple incidents that culminated with Drissi (running off the lead lap) exacting payback on the race leader, also taking out the second-place runner (his teammate) in the process.

"To my fellow competitors, SCCA Pro Racing and Trans Am Officials, track workers, my supporters and fans:

"Several weeks ago, at the Trans Am race in Mid-Ohio, I did what all racers lecture themselves not to do; I let my emotions get the better of me.

"Regardless of how or why I found myself in that position, it should never have happened. For that, I can’t apologize enough. My fellow competitors, my family, friends, and the entire racing community deserve better from me. My behavior was completely unacceptable.

"In light of the penalties issued, I accept full responsibility. I respect the rules and ruling, and I respect the decision Trans Am Racing officials made.

"Please know, this entire incident weighs heavily on me. My apology is heartfelt and sincere. I’m fully aware that my behavior was unacceptable and it will not happen again.

"I hope those of you that have supported me in the past, can see your way clear to supporting me in the future. For those who can’t, I understand. Either way, I will work hard to regain your trust and the confidence of my fellow competitors." 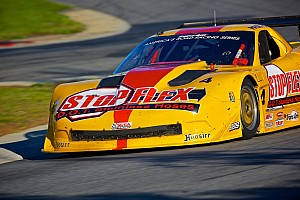