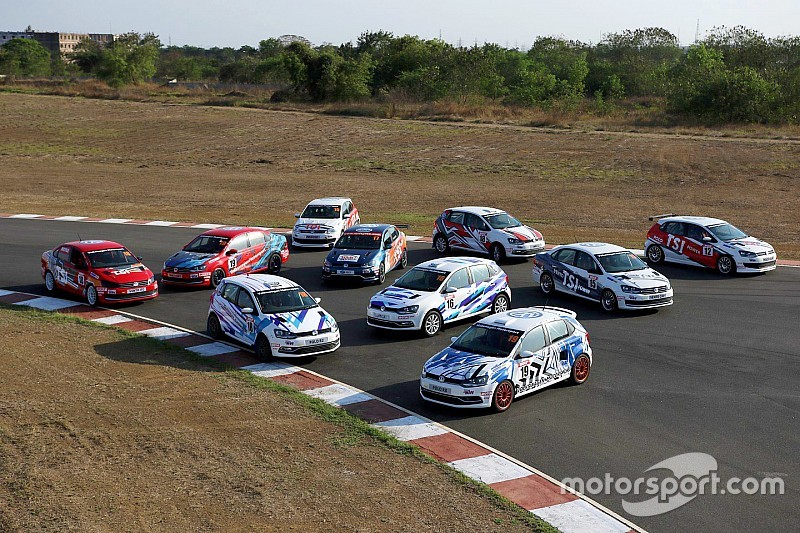 Volkswagen India celebrated the 10th year of its motorsport programme by assembling its entire fleet of racing and rally cars at the Madras Motor Race Track near Chennai.

All 10 cars from the Volkswagen Motorsport India stable were present, right from the Polo TDI with which it started its journey, to the present-day Ameo Cup machine.

The company’s two Polo-based rally cars were also on-hand, both tuned specifically for tarmac for the track day.

But the event’s show-stopper was none other than the Polo RX, a new rear-engined, rear-wheel drive car whose idea was conceived only in December, 2018.

Unshackled from any racing or rally regulations, the Polo RX has been built with “complete creative freedom” and will soon be available for purchase to customers.

VW sees the Polo RX as the ideal car for track days and as such the car is not even road legal. 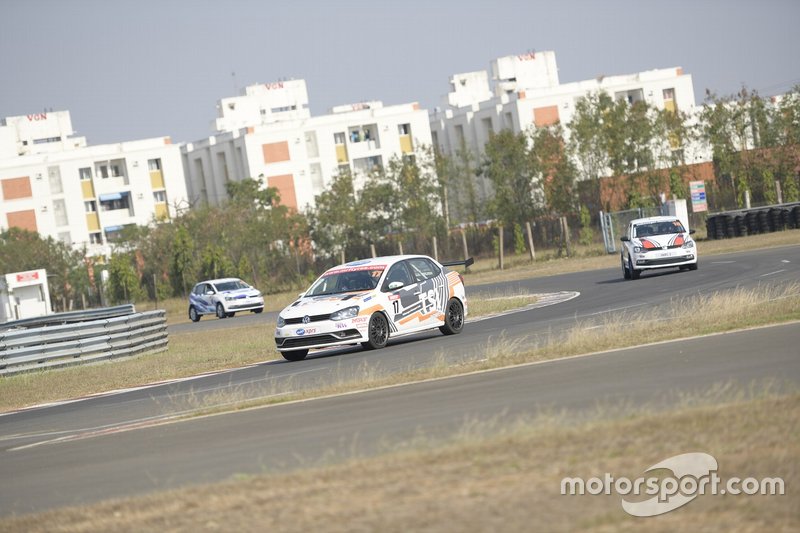 Volkswagen’s Indian arm entered motorsport in 2010 by launching the Polo Cup, a one-make championship based around its best-selling hatchback.

The series got off to a grand start with a street race in Pune, before moving to more conventional permanent circuits.

Over the years Volkswagen’s one-make championship has gone through various iterations and the Polo itself was replaced by first the Vento and then the Ameo.

The introduction of the Ameo Cup in 2017 marked a major leap for the programme. Not only is the spec-race Ameo comfortably faster than its predecessor, but it is also indigenously designed and built by VW India engineers at the company’s Pune plant.

The Ameo Cup will enter its third season this year, with the first race scheduled for June.

Along with running the Cup series, Volkswagen has also built two rally versions of the Polo for the Indian National Racing Championship.

The Group N trim has gone on to become a mainstay in the series, with more than half the INRC2 and INRC3 field running it last year.

Finally, in a bid to modernise the Indian Touring Car Championship, Volkswagen also developed the Vento around the new TC4-A regulations last year.

VW will make the car available to customers, starting this season, but will continue to field a few factories entries until at least the end of the year. 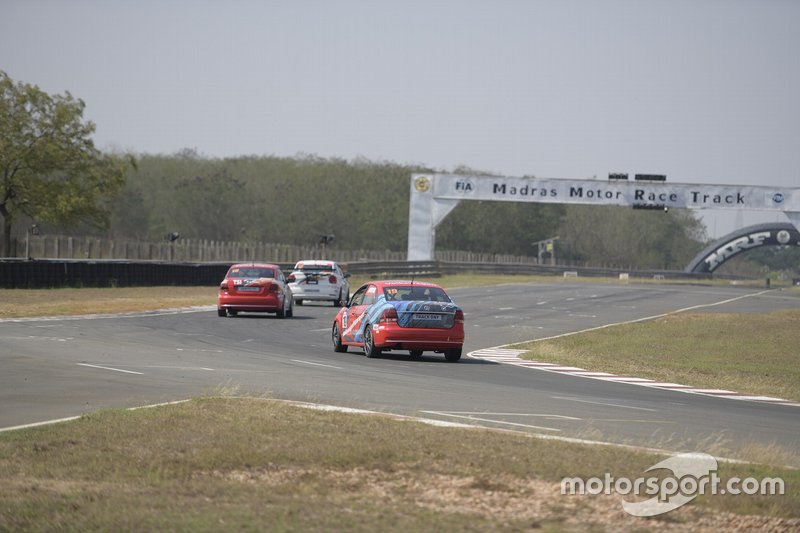 To give a better perspective of touring cars and how Volkswagen’s Indian motorsport programme has evolved since 2010, the German manufacturer invited selected media outlets, including Motorsport.com India, to test out its machines at the MMRT.