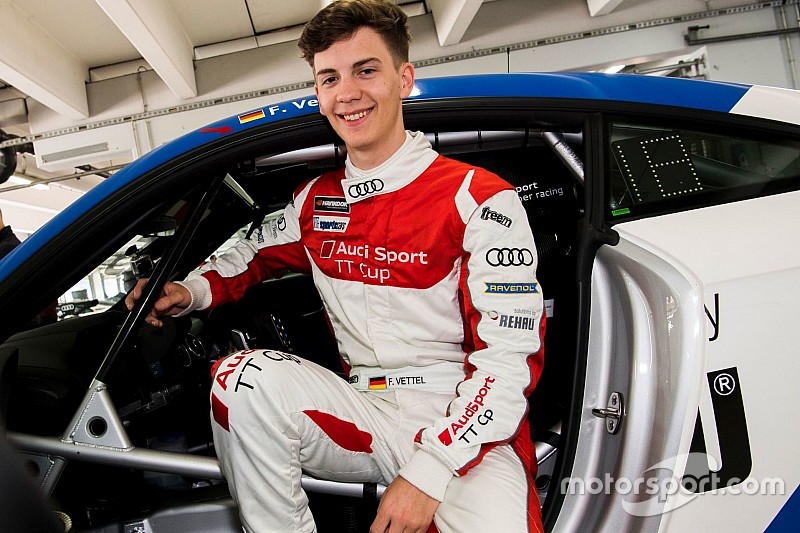 Vettel, 18, will be making his debut in the international touring car scene.

He has previously raced in German karting championships such as ROK Cup Germany with Ralf Schumacher's KSM team, and also tested a Volkswagen Golf in the marque's Polish series in 2014.

The Audi TT Cup was created in 2015 to replace the Volkswagen Scirocco R-Cup on the DTM support bill, with its field mainly comprising youngsters at the beginning of their careers.

"We are delighted with the international diversity of this year’s cohort," said series boss Philipp Mondelaers. "Our junior drivers have clearly stepped up throughout the introductory course."

The 2017 Audi TT Cup season will kick off on 5-7 May at Hockenheim in support of the season-opening DTM round. 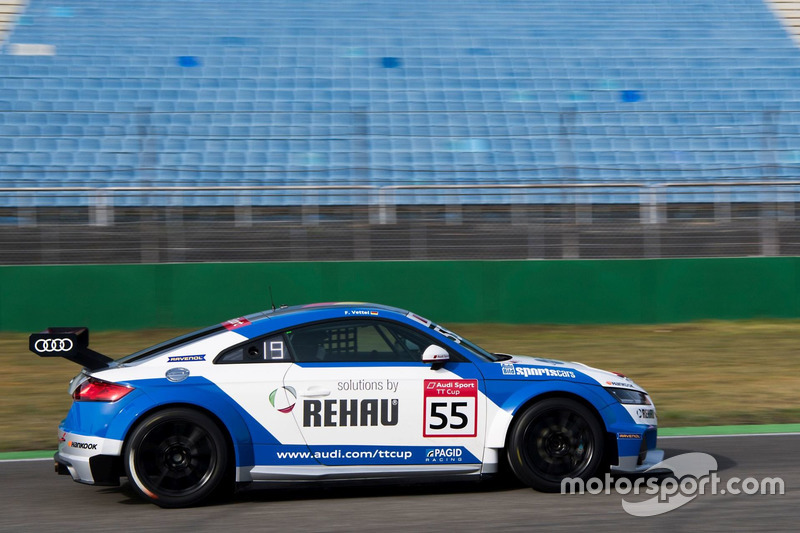