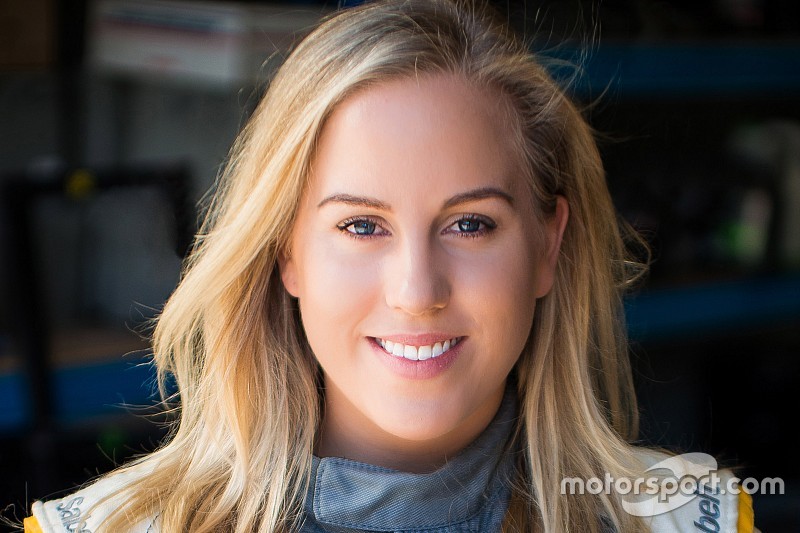 Rising female star Emily Duggan will join the Toyota 86 Racing Series for the remainder of the 2018 season.

Duggan, who cut her teeth in state-level racing over the past few years, will make a full-time switch to national competition with a deal to run in the one-make Toyota series which runs on the Supercars support bill.

She'll be one of two young female drivers to debut in the series in Townsville, with 19-year-old Madison Dunston also making the step up from Aussie Racing Cars for her home round.

The move will be a welcome one for Toyota Australia, which set increased female participation as one of its goals for the series for this season.

It's understood that the series has been working with Duggan to help get her on the grid since early this year.

“The series meets all my requirements – it’s professionally-run, has an outstanding amount of coverage as a Supercars support category, and being a one-make series means the results are determined by driver ability," said Duggan.

“Unlike many other drivers in the series I didn’t start my career in karting or Formula Ford and while that’s not an excuse, it means I have to work harder because I’m several steps behind others who have learned race-craft from a very early age, as well as those who have already been racing in the 86 Series and have experience with the cars.

“I’m fully committed to learning and improving, and I’ll be using all the resources available to push myself towards the front of the field.”

The Townsville round is the second of the 86 Racing Series season, with The Bend, Sandown, Bathurst, and Newcastle also on the 2018 schedule.