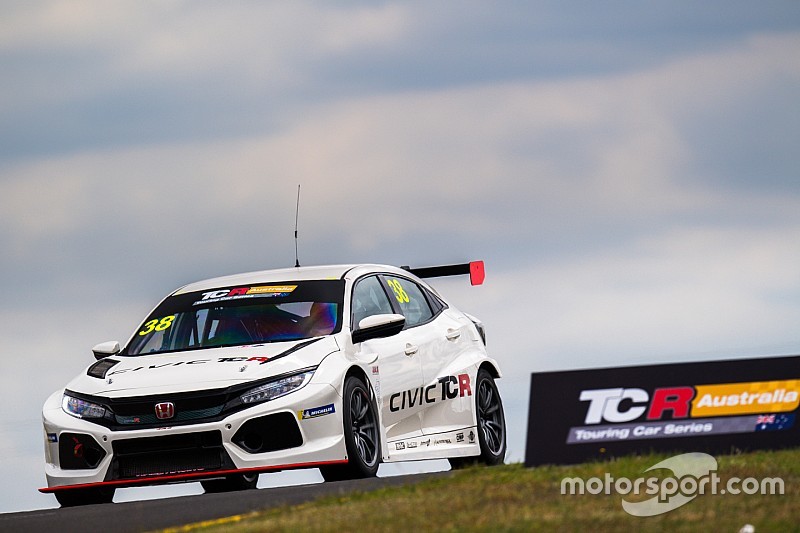 Martin has inked a deal with Wall Racing to drive one of its Hondas, which means he'll be teamed up with DJR Team Penske Supercars enduro driver Tony D'Alberto.

He's set to test the car at Winton on April 30, before the first-ever TCR Australia round at Sydney Motorsport Park, which kicks off on May 17.

The deal marks a touring car switch for Martin, whose background is in open-wheelers, sports cars, and GT racing.

“Up until TCR got announced in Australia, I didn’t really picture myself racing in touring cars, but the more I spoke to people and the more hype that has been building, it now seems like the obvious next career choice.

“The category is massive in Europe. I was over there when it first started and I’ve watched a fair bit of the racing. It’s very exciting, door-to-door battles and that’s what people want to see.

“The other lure for me is that it’s an international class. There’s nothing stopping us from going to Asia or Europe and racing these exact same cars on some of the world’s best circuits. That definitely played a part in my decision.

“I’ve had some dealings with David Wall and his team of late and they are a great team. There is no fuss with their racing. They enjoy it and they are good at it. I’m really looking forward to the season kicking off in Sydney.”

Martin won the 2006 Australian Formula Ford Championship before heading overseas to compete in British FF and Formula 3. He worked his way up to A1GP and Superleague Formula, before switching to sportscars and campaigning LMP2 cars in the World Endurance Championship. 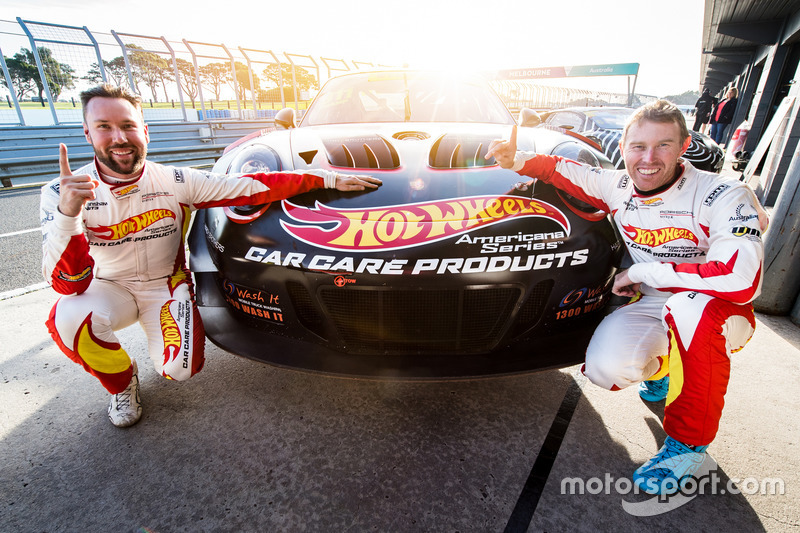