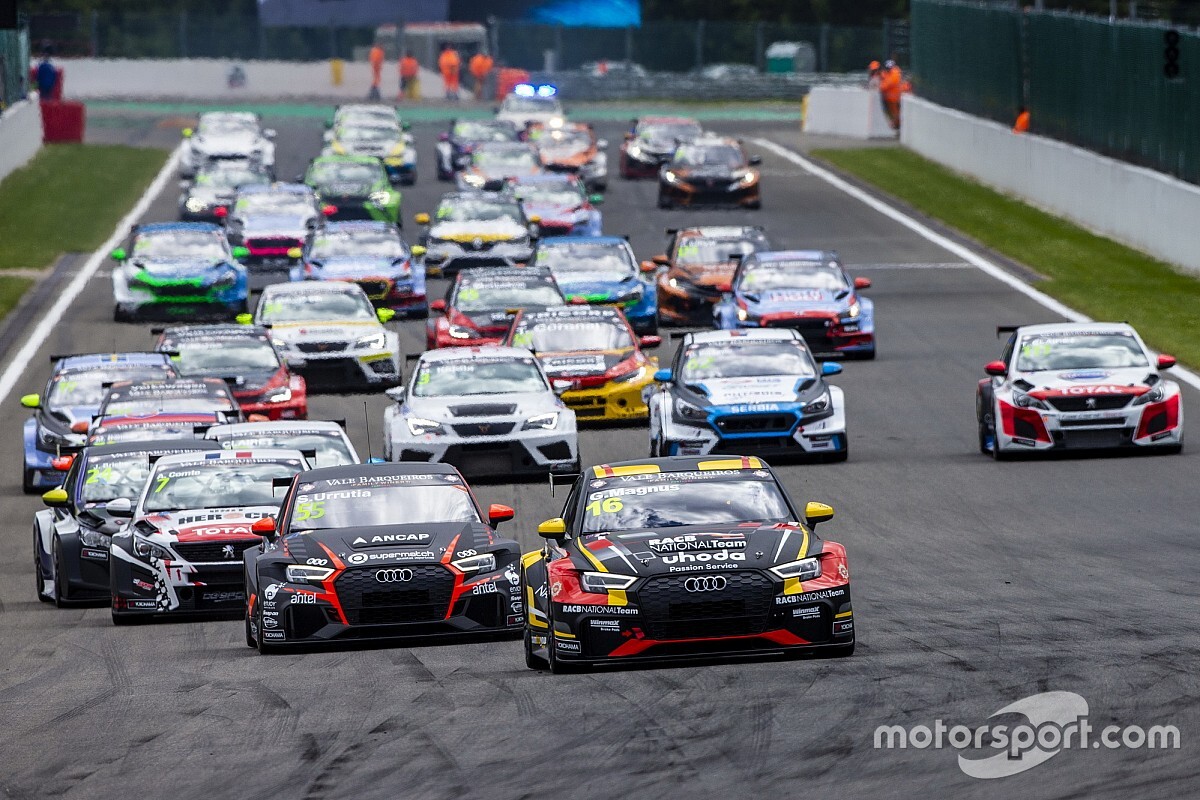 Global TCR boss Marcello Lotti would like to see a standalone TCR race held at Bathurst, rather than having a Mount Panorama event simply join the WTCR or TCR Asia schedule.

The Australian Racing Group, which promotes TCR Australia, is currently involved in a joint bid with the Confederation of Australian Motor Sport for a new event at Bathurst.

Should the bid be successful, TCR is likely to play a central role in what would be a fifth event at the iconic circuit.

Both CAMS and ARG have shown interest in using Bathurst as a way to bring an international TCR event to Australia, highlighting the WTCR as the ultimate goal.

However TCR founder Lotti, who was on the ground for last weekend's TCR Australia round at Phillip Island, says the primary focus should be on a standalone endurance race targeting a capacity grid, that would be open to TCR crews from around the globe.

That, according to Lotti, could be complimented by a WTCR sprint round on the same weekend.

"This is a big discussion, because I just arrived here everybody started talking to me about this," said Lotti.

"It is a bit strange to speak about, because I don't have enough information. What I can tell you is my opinion – I think it is a great track, I think this is a circuit that all drivers and teams dream to race at. Basically, it’s one of the top legendary circuits, especially for touring cars.

"If we are to consider something like that it’s great for TCR but, it has to be… I don’t think part of a national championship or part of the regional championship. It has to be one event, standalone, with a good format to welcome as many TCR [cars] as you can. Because you cannot do an event like that and only have 25 cars.

"I think you have to find a format like a 500 or something like that, so you can welcome over 50 cars easily, coming from America, Europe, everywhere.

“I think standalone [race], and after [that] you can finish the menu of the day with, why not, WTCR or another TCR international sprint race.

"But speaking about a dedicated event for this track, I think 100 per cent it has to be a 500, to be international, to completely attract the worldwide audience and the TCR community.

"Today more than 24 million are connecting and following TCR in the different championships. This is the target for running an event like that."

The Bathurst Regional Council will hear proposals from the three bidders still in contention for the fifth event tomorrow.

Lotti: TCR not competing with Supercars