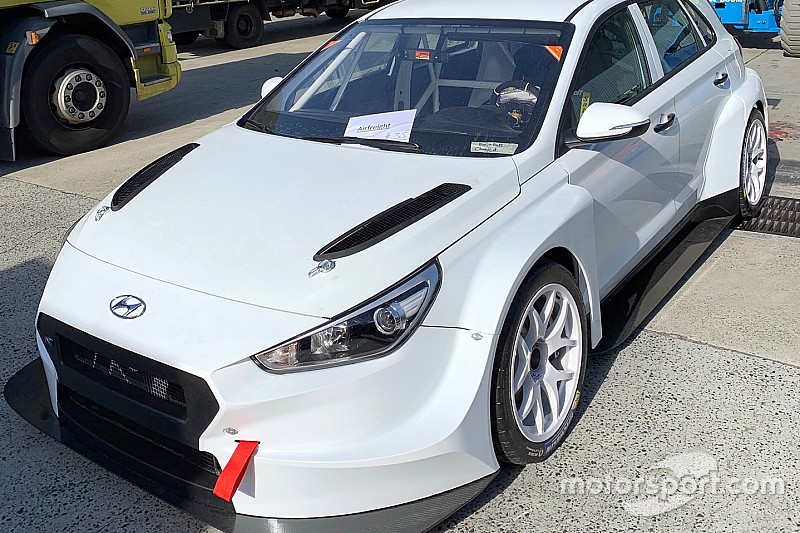 The first Hyundai TCR car has landed in Australia, on the eve of the category's official launch down under.

The TCR-spec i30 N is the first of two Hyundais that are expected to run in the brand new TCR Australia series next season, with HMO Customer Racing having set itself up as a de facto dealer team.

The i30 is the fourth new TCR car to land in Australia, joining product from Audi, Volkswagen, and Honda that is already in the country.

“It is fantastic to see the arrival of our fourth different make of TCR car to Australia ahead of next year’s championship,” said category manager Matt Braid.

“Hyundai is one of the world’s biggest car manufacturers, but in comparison to its rivals in the automotive world, it has a young history in motorsport.

“I’m not surprised at all, though, that they have enjoyed so much early success in TCR on a global front.

“We’re looking forward to seeing the HMO Customer Racing team on the grid next year.”