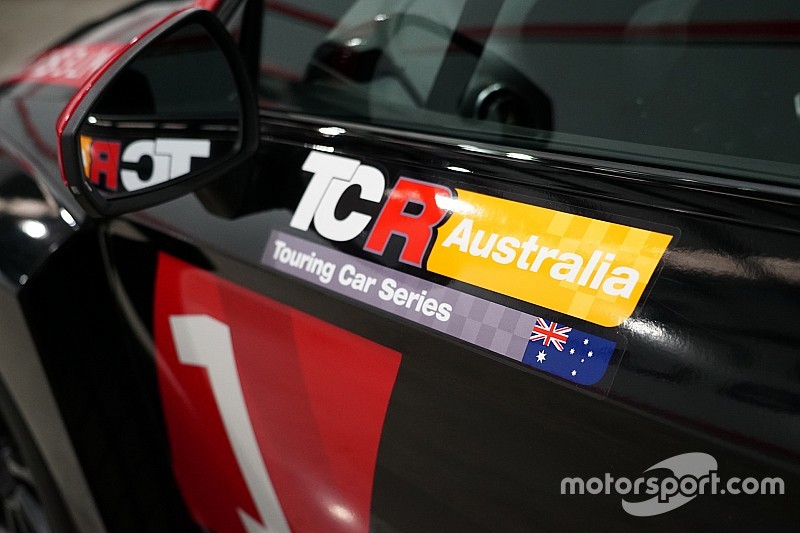 TCR Australia has announced there will be $1000 on offer for the pole position winner at each round this year.

The new-for-2019 series has teamed up with local IT firm Astrontech to create the Astrontech Pole Award, which will see $1000 awarded to the winner.

The additional seven lots of $1000 adds to the $250,000 season prize pool already confirmed by TCR Australia organisers, which includes a cool $100,000 for the inaugural series champion.

Matt Braid, director of TCR Australia commercial rights holder Australian Racing Group, said: “ARG is excited to welcome Astrontech to our team of partners for 2019 and beyond.

“Astrontech is a leader in the IT solutions and service provider game, and now, they will be linked to the fastest driver at every TCR Australia Series event.

“The strength of the TCR Series is becoming evident now that we are building our grid numbers and category partnerships in the lead up to an exciting first event in Sydney.”

The 2019 TCR Australia season will kick off at Sydney Motorsport Park in just over three weeks, with Supercars enduro star Tony D'Alberto, ex-LMP2 driver John Martin and Bathurst 1000 champion Jason Bright among the drivers signed up for the series.