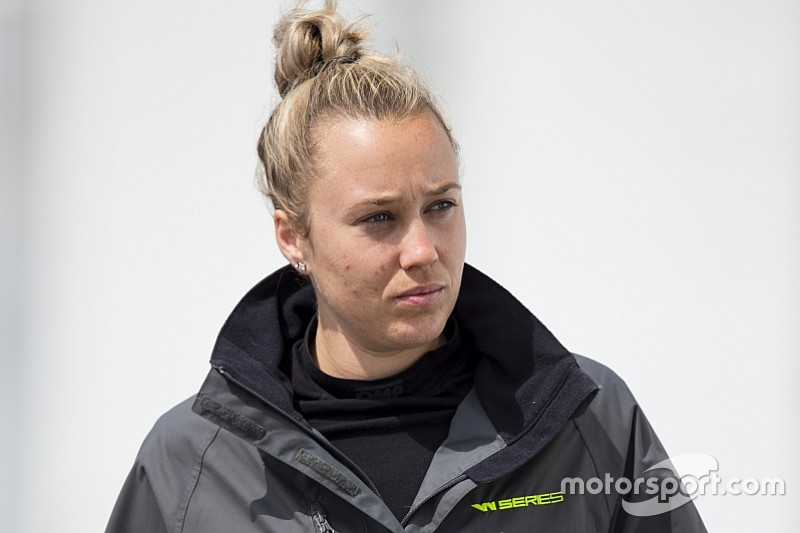 Fresh off the back of making it to the final 28 in the W Series trials, Whitley will join the TCR Australia grid as part of a new arrangement between MSR and Bright.

Known as Alliance Autosport, the deal will see MSR, which runs Todd Hazelwood in Supercars, take over the two Volkswagens that Bright recently imported into Australia.

Whitley and Bright will form the driver line-up, with MSR looking after preparation and logistics.

"I have never been to Sydney Motorsport Park before, and I’ve never driven a front-wheel-drive car before, but I’m really looking forward to the challenge of racing in the TCR Australia series,” said Whitley, a race winner in the New Zealand Utes series.

“TCR is going to be very competitive with some well-known drivers. If I can rub doors with some of them, I’ll know that I’m doing well.

“This is an opportunity that I have been working towards and I’m very grateful to Matt Stone and Jason Bright for helping to make it happen.

“Both Matt and Jason have years and years of experience. They really know what they are doing and I’m just looking forward to learning from their knowledge, soaking it up and doing my best.”

MSR boss Matt Stone agreed that teaming Whitley up with ex-Supercars ace Bright will speed up her learning process.

“Alexandra has proven that she is a very capable driver and has a vast amount of experience," said Stone.

"We’re really looking forward to working with her.

“Jason needs no introduction to Australian motorsport. We know he is going to be a front-runner from the word go and, importantly, he is going to help us get the most out of Alexandra as she gets up to speed in these cars.”

The inaugural TCR Australia series kicks off this Friday at SMP. 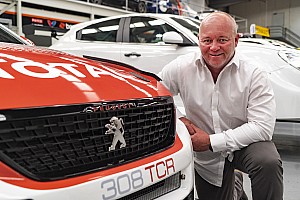