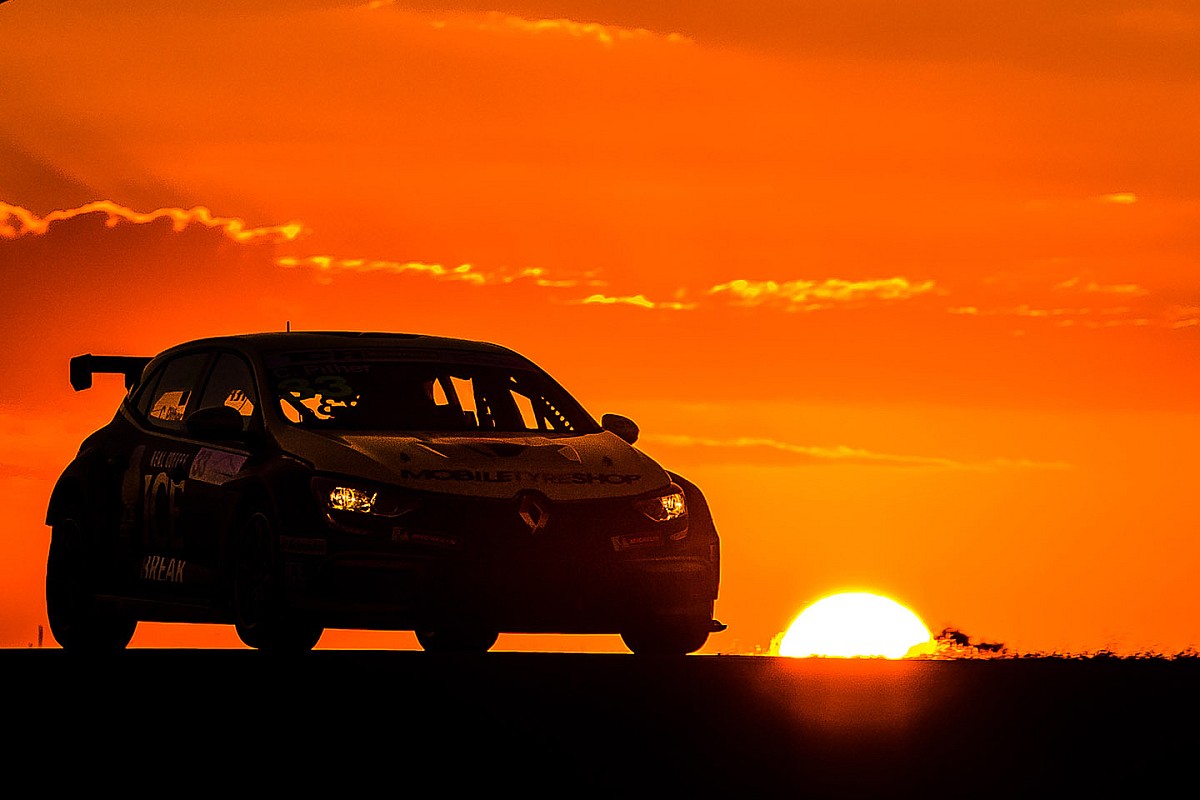 Former Supercars full-timer Jack Perkins will join an updated TV line-up for the second TCR Australia round at Phillip Island.

A clash with the Finke Desert Race has ruled commentator Greg Rust and pitlane reporter Cameron van den Dungen out of this weekend's TCR telecast.

“I’m really keen to be part of the Round 2 at Phillip Island this weekend,” said Perkins, whose media experience includes working on Channel 10's Australian Grand Prix coverage.

“I watched from the couch with interest the first round in Sydney, and I was impressed, so to be involved in the broadcast is going to be good fun and I’m looking forward to working with a good team.

“TCR is a great little series. There has been hype for it, not only in Australia abut all around the world. It’s a global formula with a great mix of brands and drivers. The racing was good and there’s a lot of interest, and you get the feeling that it’s only going to get bigger and better.

“Being a current driver and racing against half the guys, I feel like I’ll have a good idea of what is going on, so I hope to bring a different insight from the pitlane.”

There could be as many as 20 cars on the Phillip Island grid, with Audi squad Melbourne Performance Centre committed to two new RS 3s, one of which will be raced by Garth Tander.

Motorsport.TV will be broadcasting all three TCR Australia races from Phillip Island live and free.