TCR Australia will conclude its 2021 season with the Bathurst 400 over the Bathurst International weekend this November.

The series had been planning on using the event to stage a non-championship, two-driver 500-kilometre race featuring TCR teams and drivers from all over the world.

However the global health crisis has scuppered that idea, Australia's strict border protocols making it impossible to expect any kind of significant overseas turnout.

In response, promoter Australian Racing Group had elected to make the Bathurst International the final points-paying round of the 2021 TCR Australia season.

It will mark a second trip to Bathurst for TCR Australia, the series having appeared on the Bathurst 6 Hour bill at Easter.

Competitors will compete for Bathurst 400 honours over three 21-lap races of the legendary Mount Panorama circuit.

There will be a unique qualifying system in play as well; the regular qualifying session will determine the grid for Race 1, before the Top 10 from qualifying is reversed for Race 2.

The grid for the final heat will then be determined by accumulated points from Races 1 and 2.

“The TCR Bathurst 400 will be a headline attraction of the Supercheap Auto Bathurst International. The longer three races will give our competitors great value and offer a great spectacle for fans at the track and at home watching live and free.

“The move to make the TCR Bathurst 400 a series round will ensure that TCR Australia’s appearance at the Supercheap Auto Bathurst International will be one of the true highlights on a weekend showcasing racing cars and categories with a global flavour.”

The Bathurst International will also include a three-hour endurance race for GT World Challenge Australia, the Trans Am 100, and a round of the Porsche Michelin Sprint. It will take place between November 26-28. 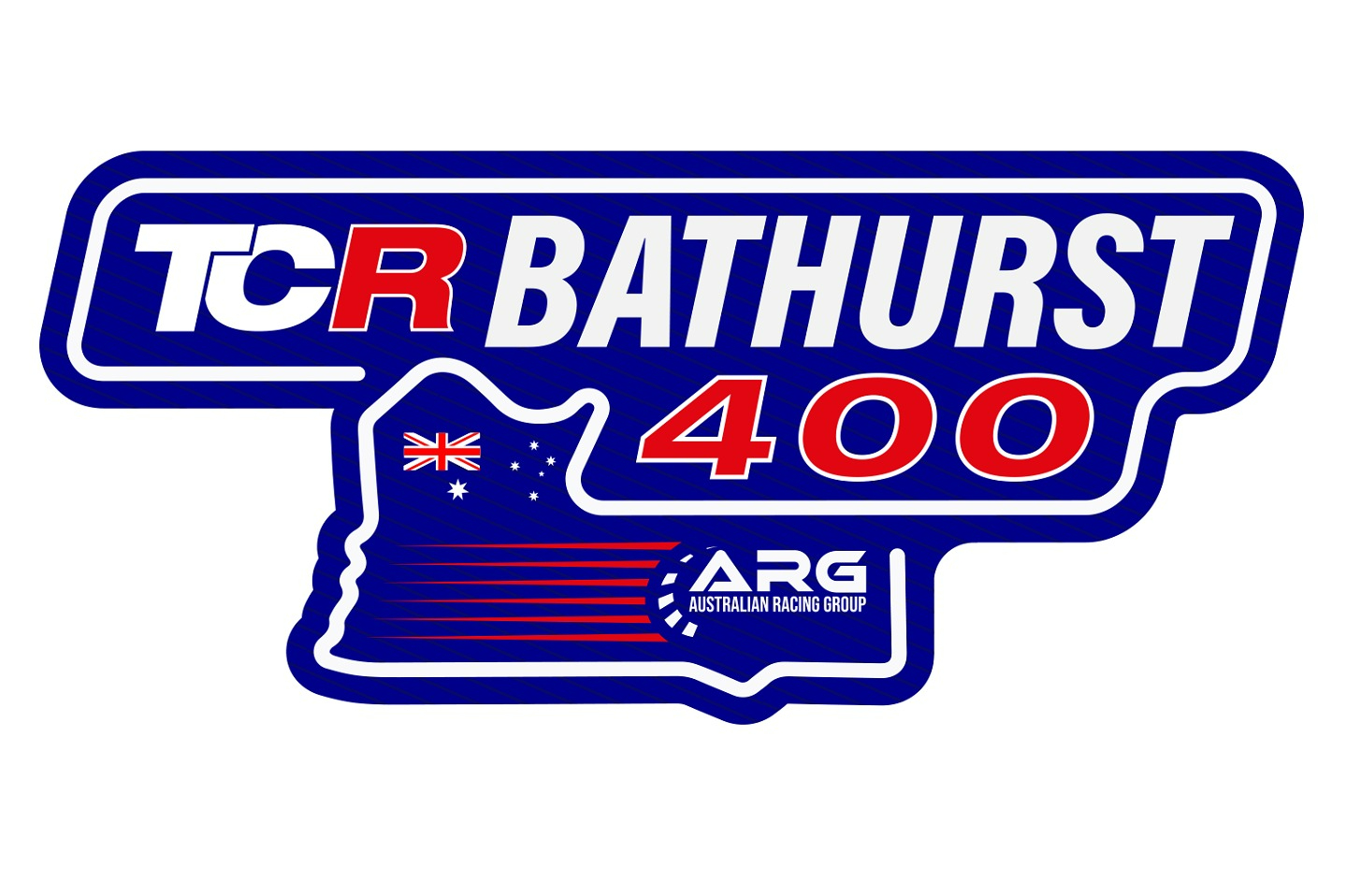